On 01-27-2020, Sgt. Porter assisted Troop A units on a traffic stop on Route 109 in Wells, just past the I-95 tolls. Cpl. Schmidt and Tr. Handzel had two subjects detained and were searching vehicle. Ultimately, both subjects were arrested for drug charges after narcotics were found.

On February 02, 2020, Tpr. Physic arrested Matthew Stiteher for OUI.  Matthew took an intoxilyzer test and blew over the legal limit. 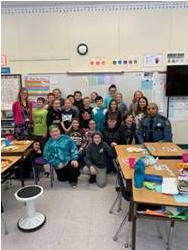 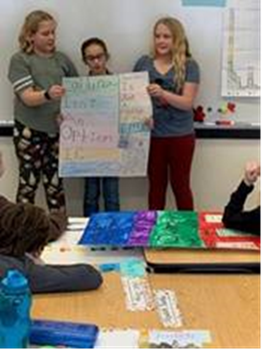 Tpr. LiBritz stopped a vehicle south of the York toll for a brake light out. The passenger immediately stated she wasn’t driving because she had the flu. Upon further investigation it was discovered the driver, Nelson Martinez (37), did not have a license and he was on probation. Martinez was arrested and summonsed for operating after habitual offender revocation and violation of conditional release. His probation officer put a hold on him as well.

Tpr. Darcy and Sgt. Porter assisted Cpl. Schmidt (Troop A) with a traffic stop where a large amount of fentanyl was seized. After the stop was clear, Tpr. Darcy responded to Troop A and assisted in interviews with the subjects involved as well as evidence processing.

Tpr. Darcy seized a small amount of crystal methamphetamine as the result of a traffic stop northbound on the turnpike in Wells.

On 2-1-20 Tr. Kelley stopped and summonsed a 19-year-old female from Colorado who was driving 105 MPH in Litchfield.