04/27 - The US Secret Service informed MSP Honor Guard that they had a line of duty death of a uniformed officer on the property of President Bush in Kennebunkport. They requested assistance immediately for Honorable Transfers of their fallen officer. The Secret Service also requested assistance in the planning and execution of a Level 1 Wake and Funeral Service for fallen Officer Keith Mills. Officer Mills was originally from Kennebunkport. On 05/01/2021 a Level 1 funeral was conducted in conjunction with USSS HG, MSP Motor Unit, NHSP Honor Guard Troopers, NH pipes and Drums, Portsmouth NH HG, Troop A, and Troop B Troopers. MSP motors and Troop A and B conducted an Honorable procession with family members along a route that included a stop a Walkers Point.  Upon completion they escorted the fallen officer and family to the Laurel Hill Cemetery in the city of Saco. 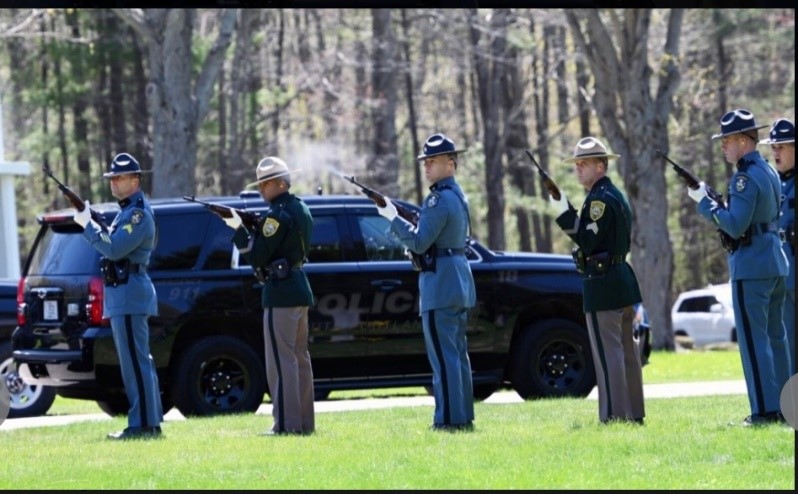 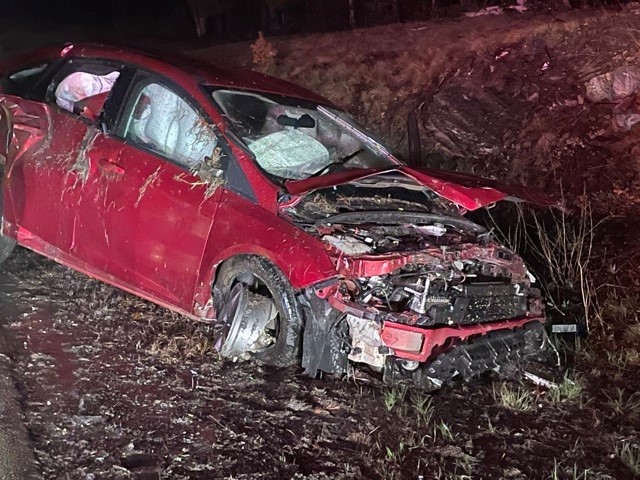