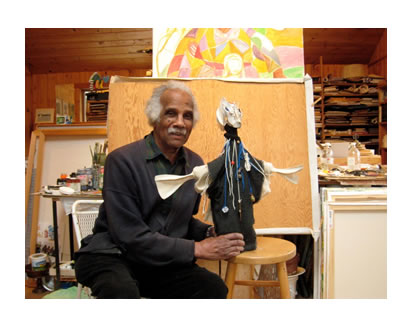 1923 - present. Ashley F. Bryan is a writer and illustrator of children's books, with a focus on the African-American experience. His artwork also ranges from painting to puppets, and even stained-glass windows made of sea glass. Bryan was raised in the Bronx but moved to Little Cranberry Island upon his retirement in the late 1980's. He served in the Army during WWII and went on to a career as an art teacher at several colleges. In 1962, he was the first African American to publish a children’s book as an author and illustrator. The Ashley Bryan Center, (a 501c3) was formed in 2013 to preserve, protect and care for Bryan's art, his collections, his books and to promote his legacy. Bryan was recently honored by Maine Governor Janet Mills who proclaimed July 13, 2020 "Ashley Frederick Bryan Day" for his lifetime contributions to the state. 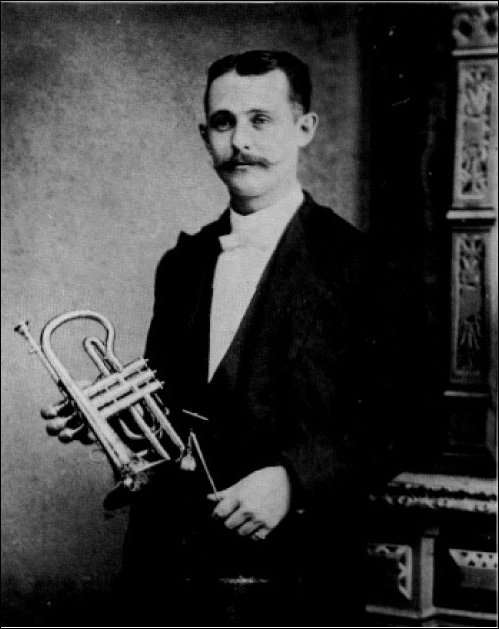 1858 - 1907. Robert B. Hall was born into a musical family on June 30, 1858 in Bowdoinham, Maine. His father was his first cornet instructor and he became an outstanding cornetist with tremendous playing range. Over his lifetime he was associated with many Maine bands and published more than 62 marches. In 1981, Governor Joseph Brennan proclaimed the last Saturday in June annually as R. B. Hall day. 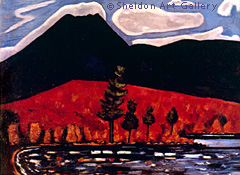 1877-1943. Marsden Hartley, born as Edmund Hartley in Lewiston, Maine, was a Modernist painter, poet and essayist. In Maine and New York, Hartley painted landscapes and still-lifes that reflect the influence of Cezanne, Matisse and Picasso, artists with whom he became familiar through his studies and contacts in avant-garde circles in New York. He wrote poetry and created powerful landscapes and figure paintings inspired by the people and rugged coast and mountains of Maine. He died in Ellsworth, Maine in 1943. 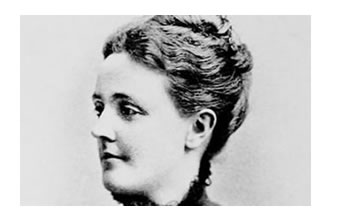 1849-1909. Sarah Orne Jewett was born in South Berwick, Maine, where she lived her entire life. At age 19, Jewett published her first story in the Atlantic Monthly, and was soon encouraged by William Dean Howells to publish her stories as a book. Her career continued to rise steadily and she became one of the most prominent literary figures of her time. Though primarily known for her prose work, Jewett also left a small collection of poems, most of which were unpublished in her lifetime. Her poems are formal pieces, strongly rhymed and metered, and often deal with subject matter similar to her fiction—her hometown and the deeper meaning of its traditions.

On September 3, 1902, Jewett was injured in a carriage accident that all but ended her writing career. She was paralyzed by a stroke in March 1909, and she died in her South Berwick home after suffering another stroke on June 24, 1909. The Georgian home of the Jewett family, built in 1774 overlooking Central Square at South Berwick, is now a National Historic Landmark and Historic New England museum, the Sarah Orne Jewett House. 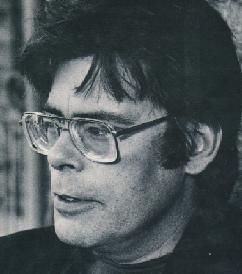 1947 - Present. Born in Portland, Maine and educated at the University of Maine at Orono, Stephen King has established himself as one the world's most famous horror writers of our time. King's first taste of success came in 1974, when Doubleday Books published Carrie which became an immediate success and was later made into a feature length film. Over 100 million copies of King's books are in print, several of which have been made into popular movies.

Stephen lives in Maine and Florida with his wife, novelist Tabitha King. They are regular contributors to a number of charities including many libraries and have been honored locally for their philanthropic activities.

1961- present. Daniel Minter is an artist known for his work in the mediums of painting and assemblage. Born in 1961 in Ellaville, Georgia, Minter has illustrated more than a dozen children's books, and his paintings and sculptures have also been exhibited internationally. He is the founding director of Maine Freedom Trails, Inc. and created the markers for the Portland Freedom Trail, which identifies significant sites related to the abolitionist movement and the Underground Railroad in Portland. Minter is the creator of the 2004 Kwanzaa stamp and the 2011 Kwanzaa stamp for the U.S. Postal Service. For the past 15 years Minter has raised awareness of the forced removal in 1912 of the interracial community on Indigo Arts Alliance, a non-profit dedicated to cultivating the artistic development of people of African descent. Minter is a graduate of the Art Institute of Atlanta and holds an Honorary Doctorate of Arts from the Maine College of Art. He lives in Portland with his wife, Marcia, and their son Azari Ayindé.

1807 - 1882. Henry Wadsworth Longfellow was born in Portland, Maine and was educated at Bowdoin College. Longfellow became one of the best loved American poets of all time with works such as 'The Song of Hiawatha' and 'The Courtship of Miles Standish'. He earned great fame as one of the first poets to use themes of the American landscape and native American culture as the focus of his work. At the young age of 19, Longfellow was asked by Bowdoin College to serve as their chair of Modern Languages. 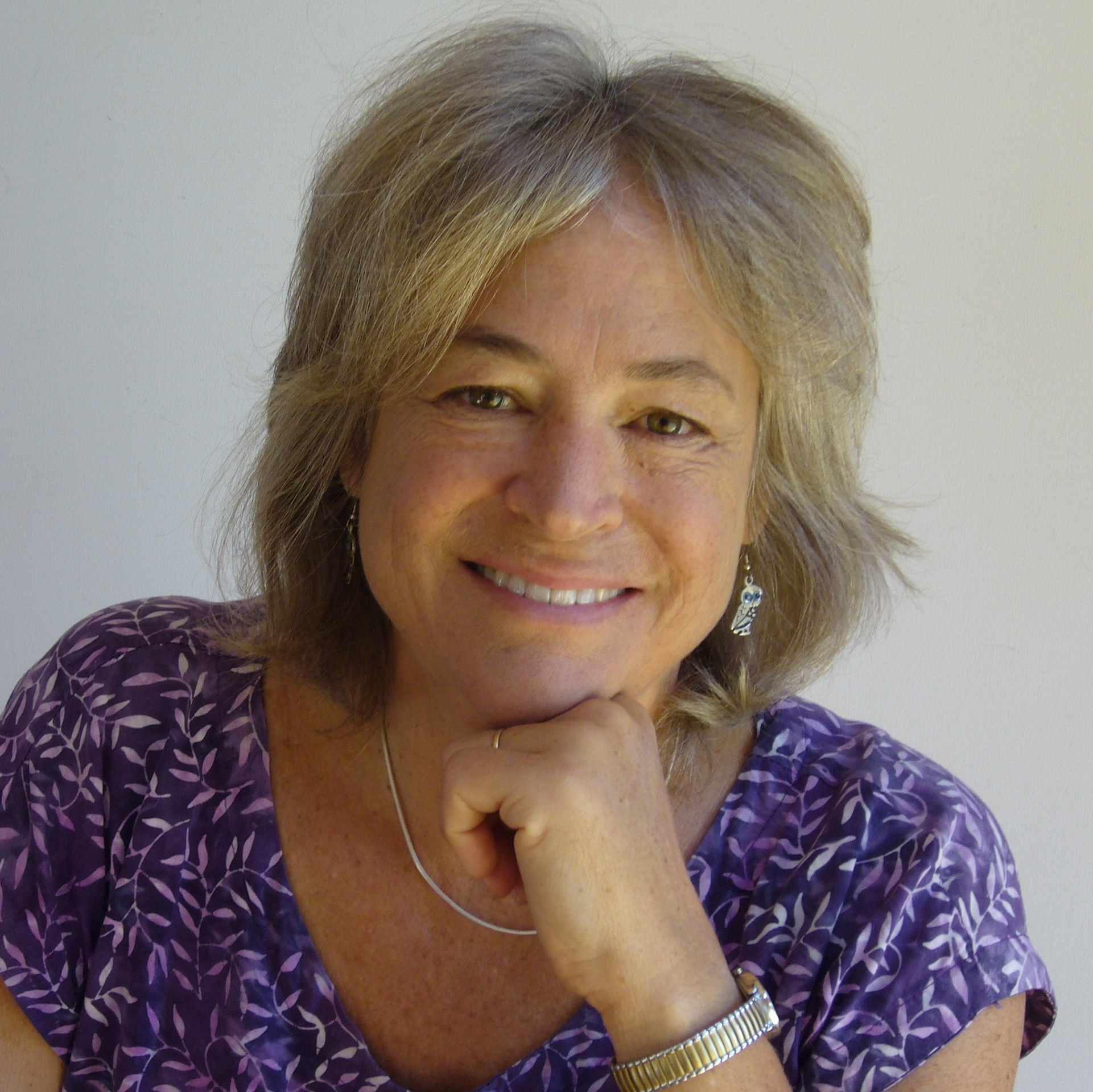 1951 - present. Amy MacDonald was born in Beverly, MA in 1951. She spent summers on Mt. Desert Island as a child and moved to Maine with her family in 1988. She is the author of several childrens books including Little Beaver and the Echo, Rachel Fister's Blister, Cousin Ruth's Tooth, and The Spider Who Created the World. Board books to her credit include the Let's Explore series. Amy is a teaching artist as part of the John F. Kennedy Center for Performing Arts "Partners in Education" National Touring Program. She conducts professional development workshops for teachers and writing workshops for students. www.amymacdonald.com

1892 - 1950. Born in Rockland, Edna St. Vincent Millay became one of this nation's most renowned poets of the 20th Century. Millay's literary career began in earnest in 1912 at the age of 20 when she entered her poem "Renascence" into a national poetry contest and won. She went on to win the Pulitzer Prize for her book the Harp - Weaver. Millay's poetry was well known for its feminist themes and images of sexual freedom.

1869 - 1935. Born in Alna, Maine, Edwin Arlington Robinson is considered to be one of the most important poets of the first half of the twentieth century, ranking with the likes of T.S. Eliot, William Butler Yeats, Robert Frost, and William Carlos Williams.  He spent his early years in Gardiner, Maine where by the age of twenty knew that "I was doomed, or elected, or sentenced for life, to the writing of poetry".  Robinson came into the national spotlight when his book of poetry, Children of the Night came to the attention of President Theodore Roosevelt, who became an ardent supporter of Robinson.  He was awarded three Pulitzer Prizes for poetry, Collected Poems (1922), The Man Who Died Twice (1925) Tristam (1928). In all Robinson published twenty-eight books of poetry and several plays in his lifetime. 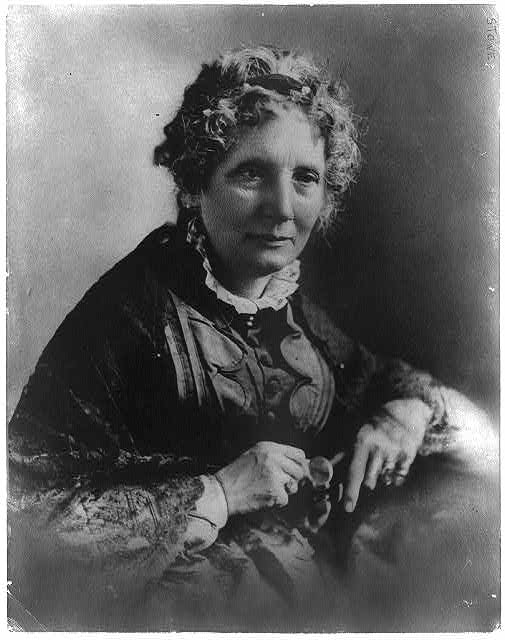 1811 - 1896. During the time she lived in Maine, Harriet Beecher Stowe became one of the most important figures during the Civil War period by penning perhaps the most influential novel of its time. While living in Brunswick, Maine, Stowe was inspired to write Uncle Tom's Cabin, a story that was sympathetic towards the plight of slaves in the United States. Highly controversial, this novel stirred up emotions on both sides of the slavery issue and was often used as a symbol to rally the abolitionist movement. 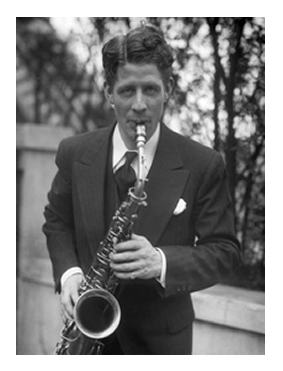 1901 - 1986. Hubert Prior Vallée born in Island Pond, Vermont. He was the son of Charles Alphonse and Catherine Lynch Vallée. He grew up in Westbrook, Maine.

After playing drums in his high school band, Vallée played clarinet and saxophone in various bands around New England as a teenager. From 1924-1925, he played with the Savoy Havana Band at the Savoy Hotel in London, where his fellow band-members discouraged his attempts to become a vocalist. Upon returning from England, Valley got a degree in philosophy from Yale where he played in the Yale Collegians. This is where Vallée got the nickname Rudy. He played Rudy Wiedoeft recordings constantly.

After college, he formed his own band which featured two violins, two saxophones, a piano, a banjo and drums. This is when he began to sing. He had a thin, wavering tenor voice. However, his singing, together with his suave manner and boyish good looks, attracted great attention, especially from the young women.

One of Vallée’s best known, popular recordings included:  “The Stein Song” (aka University of Maine fighting song) recorded 1929. He also started his acting career in 1929 with the feature film The Vagabond Lover. Vallée had a long and successful career as a singer, actor, and band leader.

Vallée toured with a one-man theater show into the 1980s. He passed away on July 3, 1986 at the age of 84 in North Hollywood, California. He is laid to rest at St. Hyacinth's Cemetery in Westbrook, Maine. The Vallée family home is listed on the National Register of Historic Places in Westbrook, Maine. 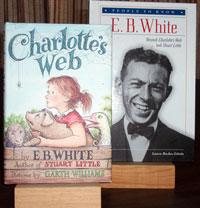 1899 - 1985. E.B. White is revered as one of the world's greatest authors of children's stories and prose. After writing such classic tales as Charlotte's Web, Stuart Little and The Trumpet of the Swan, White and his family moved from New York to a small farm in North Brooklin, Maine where he lived for 28 years. He was born Mount Vernon, New York.

1917 - 2009. One of this country's foremost modern artists, Andrew Wyeth has captured the imaginations of millions of people with his entrancing images of Maine's landscape and her people. Many of Wyeth's paintings are displayed at the Farnsworth Gallery in Rockland, Maine. For more information visit the Wyeth Center.  He as born Chadds Ford Township, Pennsylvania.

1946 – Present. Jamie Wyeth divides his time between Maine and Chadds Ford Township, PA. His works are included in many public collections, including the National Gallery of Art, National Portrait Gallery, John F. Kennedy Library, and the Museum of Modern Art.

Jamie is the son of Andrew Wyeth and grandson of Newell Convers Wyeth. The Farnsworth Museum in Rockland includes a “Wyeth Center” one of only 2 centers in the country focusing on three generations of Wyeth works. He was born in Wilmington, Delaware.