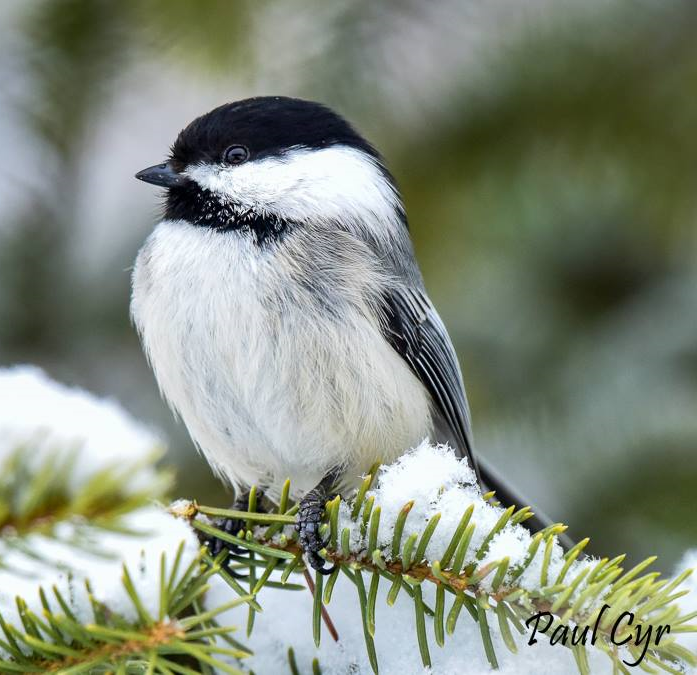 Black-capped Chickadees prefer to live in mixed hardwood-coniferous forests. They also reside in small woodlands and shrubs by residential areas.

Black-capped Chickadees also survive the winter by lowering their body temperatures at night, entering a state of controlled hypothermia. In essence, they slow the blood flowing to the parts of their bodies they don't use while they are sleeping. This helps them save much-needed energy.