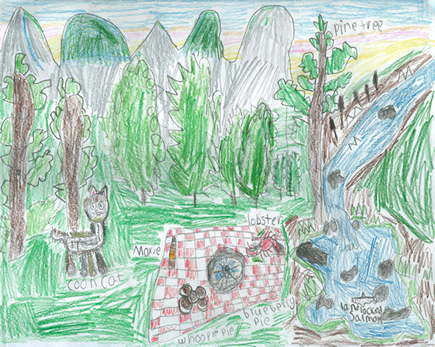 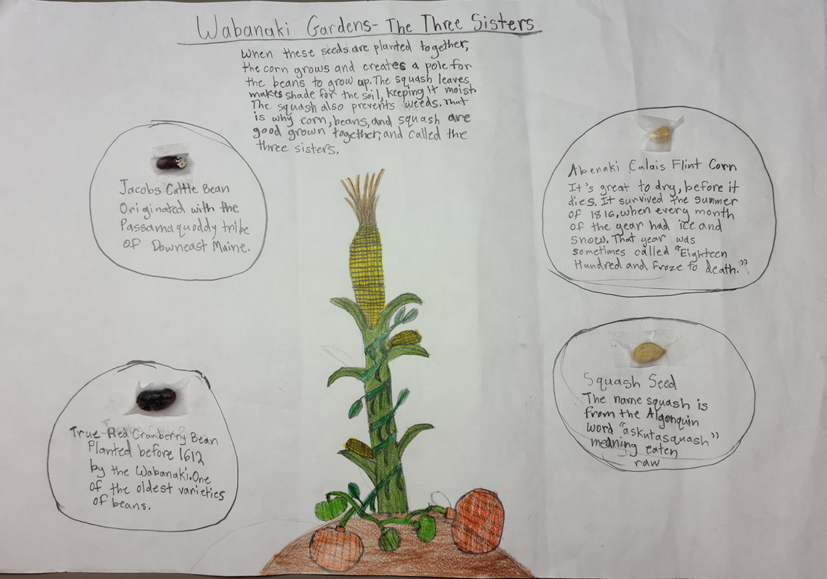 Article IX section 10 of the Maine Constitution not only limits the length of term for Maine sheriffs to 4 years, but also gives authority to the Governor to remove any sheriff upon complaint that he/she is not "faithfully or efficiently performing any duty imposed upon the sheriff by law" and appoint a replacement.

Removal of sheriffs from office when they are failing to perform their duty is important to ensure the safety of the citizens. Whenever the Governor removes a sheriff from office, it is the responsibility of the Governor to appoint another sheriff to serve out the remainder of the term for which the removed sheriff was elected.

Removal of a sheriff by the Governor is extremely rare. The last time a sheriff was removed from his position was 1926. The Lewiston Evening Journal, in a report dated April 1, 1926, stated that Sheriff Henry F. Cummings of Kennebec County, was removed from his position by Governor Ralph Brewster. Cummings was accused of failing to uphold prohibition laws, when he allegedly provided liquor to people during prohibition years. It is not only the duty of any officer to uphold the laws of the state, but also to follow the laws he has been sworn to uphold. Sheriff Cummings' breaking of the prohibition laws led to his removal from office.

In 1951 and 1959, two sheriffs in Cumberland County, Philip Dearborn and Alan H. Jones respectively faced potential removal. Dearborn's case was dismissed due to insufficient evidence, and Jones, facing a citizen's complaint for gross negligence, never had a hearing because it was too broad of an accusation and ruled invalid.

Most cases in Maine have resulted in the sheriff resigning or complaints being dismissed before the Governor has ever needed to take action. In a recent example, Oxford County officials asked Governor Paul LePage in December of 2017 to remove Sheriff Wayne Gallant from office because he was under investigation for misconduct. Sheriff Galant resigned before Governor LePage could remove him. With no sheriff Governor LePage appointed a new sheriff, allowed by Article IX section 10. In other instances, the Governor has threatened to use Article IX section 10. For example, in 2017, Governor Paul LePage threatened to remove sheriffs for not following directives put forth by Federal Immigrations and Customs Enforcement (ICE) agents. Governor LePage issued an executive order stating "It is the intent of this Administration to promote rather than hinder the enforcement of federal immigration law . . . Employees and officials of the State of Maine shall cooperate with employees and officials of the federal government on all matters pertinent to immigration, subject only to any limitations imposed by statutory law or by the Constitutions of Maine or the United States." LePage's actions never resulted in the removal of a sheriff.

It is important that anyone who holds power over someone else, also be held accountable for their own actions. This is a basic goal of our democracy. Article IX, section 10 of our Maine Constitution ensures our top law enforcement officials not only perform the duties they were elected to do, but that they also follow those laws ensuring the safety of Maine citizens.

When prehistoric people hunted and gathered, there was no need for government. But as populations grew, people needed to organize society. Sometimes power was balanced by councils of important people. Some ancient countries had citizen assemblies. Then a system rose in Greece. It was called a democracy, and people were allowed to vote.

In many recent elections less than half of all eligible American voters went to the polls. More eligible voters watch the Super Bowl than vote. However, polls show that most Americans ~are not happy with their government or its leaders, but that still doesn't make them get out and vote.

Voting is an equalizer. It levels a plain. Everyone gets one vote, men and women, black and white, wealthy and poor, young and old. But is it also important to vote wisely. Voters should learn about issues and people running for office. People should vote after careful thinking.

Even though voting is needed for a democracy, it took two hundred years for all adult citizens to have the right to vote. In colonial times, only white men owning property could vote. Actually, the list of people who could not vote was larger than the list of those who could vote.

I am not old enough to vote. However, when I am 18, I will vote. Although I cannot vote, I am still a voice in America's democracy. I am involved. I go to public meetings and see how decisions are made. I especially enjoy "town meetings" and see voting and democracy in action. I study problems in my community and America. I listen to the news on the radio and television, and I read magazines and newspapers. I even write letters to public officials about community and American problems. Often, I volunteer to pass out campaign literature or help staff members set up activities. Finally, I help to get out the vote by reminding adults to register to vote. Democracy thrives on citizens being active.

But how can I get more adults to vote? One way is compulsory voting, and really it is not offensive to freedom. Now I know some people do not vote because they say there is no choice. But I still believe there is a civic duty to voting, and voting can be enforced without taking away anyone's fundamental rights. Truly, living in America requires some responsibilities in exchange for benefits we enjoy. Americans already have the responsibility of jury duty and registering with the Selective Service. America is not changing drastically by making voting a requirement.

For those who complain that they do not vote because they do not like the candidates or ideas, compulsory voting does not force people to choose between candidates or ideas, but only to show up and vote. There would be the option to abstain or pass on a ballot choice. Citizens would be required to show up, and people are not forced to support any candidate or idea, but they are asked to declare their "non-choice" officially.

Even the cost of voting could be lowered. Voting could be done in-person, online, or by mail, and the "voting window" could be widened from twelve hours in one day to an entire week or month. Voters would receive ballots by mail or electronically and would cast their ballot some time within a voting period, using whatever method - in person, online, or mail. By making voting easier, more people will feel that voting is worthwhile.

But most importantly, compulsory voting would ensure that American government represents the will of the people, not just the people who show up at the polls. Because everyone has at least a part in voting, the leaders would have greater legitimacy, and voters' desires would be clearer. American democracy would be much better. Even the poor and underprivileged, who are not equal to others in many areas, would at least be equal in voting - an important goal.

Voting is a special right. In democratic elections, people choose their leaders and decide what happens in the future. These elections are central to democracy. And why? Because in a democracy the authority of the government comes from the consent of the governed. When the election is over, the losers accept the judgment of the voters. Life continues. Simply, democracies make sense.