The study of a world language prepares learners to be competitive in their post-secondary plans - whether pursuing further education or a career, builds global awareness, and develops global citizenship. Maine businesses are part of the global marketplace. In 2017, Maine exported 2.6 billion dollars of goods. 6.8% of Mainers are employed by foreign-owned companies (US Department of Commerce, 2017). In a 2017 report by New American Economy (NAE), the number of jobs aimed at bilinguals more than doubled from 2010 to 2015, reaching 630,000. In 2006, the Committee for Economic Development (CED) found that American businesses lost over $2 billion each year because of language or cultural misunderstandings. It is important for Maine learners to have language and intercultural learning opportunities that will keep them on pace with their national and international peers in an ever-changing global economy.

In addition to our most commonly taught languages of French and Spanish, schools also teach other languages such as: American Sign Language, Arabic, Chinese, German, Japanese, Latin, Native American languages, and Russian. View this interactive map to see a complete listing of World Languages programs in Maine public schools.

This site aims to provide information and resources for educators to use to implement World Languages standards, develop curriculum and assessments, and increase students' proficiency in another language.

Sign up for the Maine DOE Language Educators Newsletter. 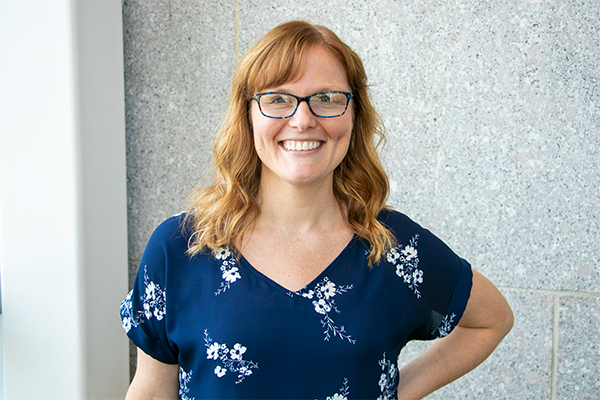