Two men from Benton have been arrested and are facing Burglary charges in connection with break-ins in Benton and Belgrade. June 19, 2020, Troopers from Troop C, executed a search warrant at 16 River Road, Apt. 3, in Benton, after obtaining information about the location of stolen property related to a burglary complaint on May 30, 2020, at the “Sticky Diamond” marijuana dispensary on Rte. 225 in the town of Rome. A second attempted burglary occurred in the town of Belgrade on the same day.

With the public’s help, State Troopers were able to identify the two men involved in both incidents as Scott Gordon, 19, of Benton, and Raheem Goodwin, 19, of Benton. After conducting a search warrant where stolen property was recovered, both Gordon and Goodwin were arrested and charged with Burglary, Theft by Unauthorized Taking or Transfer and Criminal Mischief. Both were booked at the Kennebec County Jail with bail set at $8,000. for each of them.

On May 6, 2020, at approximately 12 noon, State Police out of Troop A responded to a possible burglary in progress at a residence on the Jim Grant Road in Lebanon.

When Troopers arrived on scene they found a female in the home that was identified as Christine Belanger, 29, of Acton. Belanger produced a lease agreement stating she was legally renting the residence from the owner.

Contact was made with the homeowner who resides in a different city. The owner stated she had never heard of Belanger and did not sign a lease agreement with her. It was determined the lease agreement was fraudulent.

Belanger was arrested for Criminal Trespass and transported to the York County Jail where bail was set at $100. 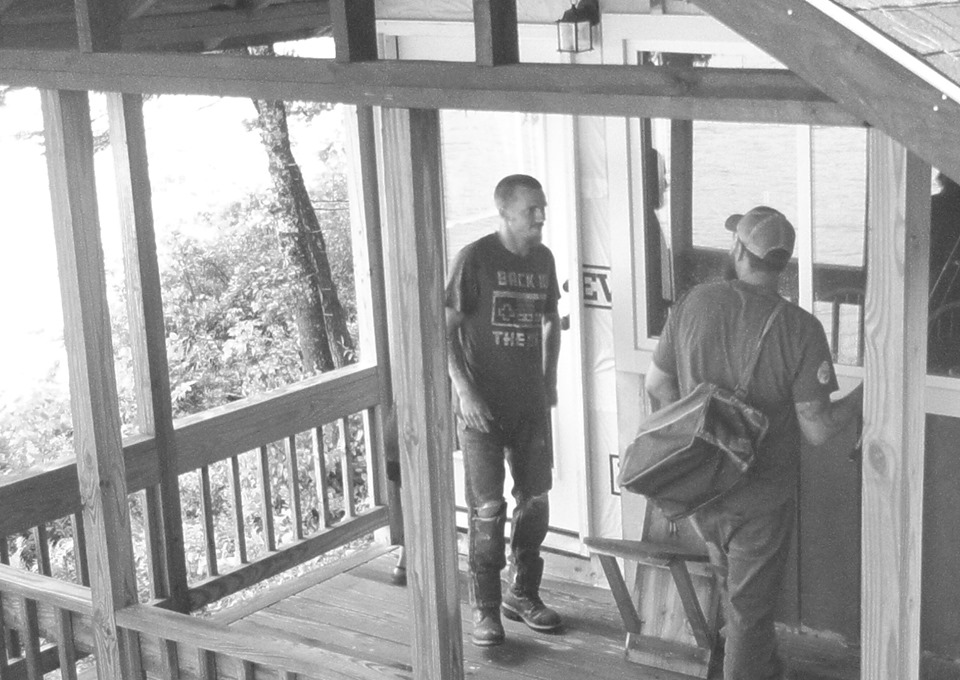 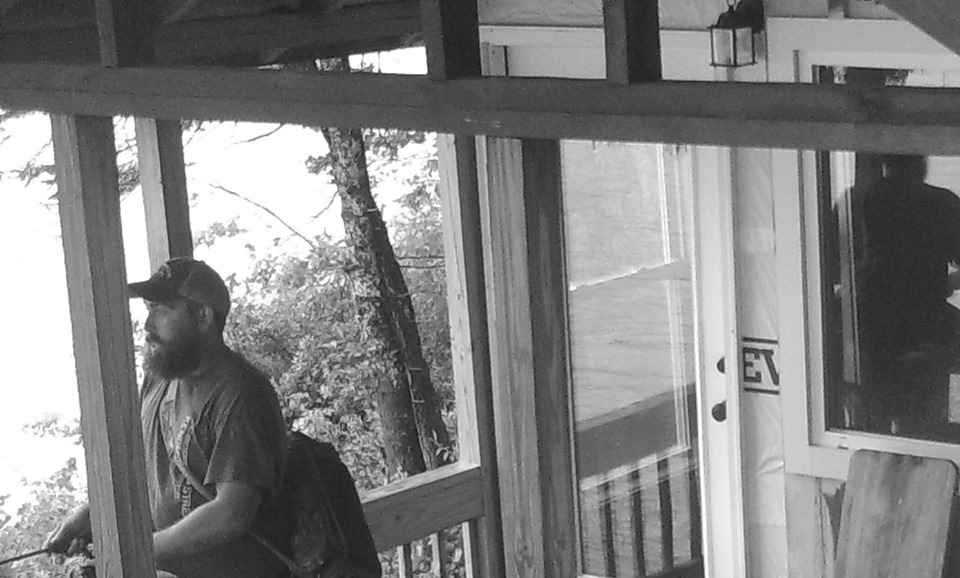 UPDATE: The men have been taken into custody. Thank you!

The Maine State Police is investigating a camp break in in T37 MD, First Machias Lake in Washington County on Aug. 8, 2019 around 7 p.m.

UPDATE --- THE COPPER PIPING HAD ALREADY BEEN REMOVED FROM THE GARAGE.    HOWEVER THE FOUR HAD ALSO STRIPPED FROM THE HOME A TV , HOUSEHOLD ITEMS AND FURNITURE AND IT WAS THOSE ITEMS THAT WERE IN THE GARAGE, READY FOR REMOVAL.  ADDED INFO INCLUDED IN UPDATED RELEASE BELOW

State Police say four men were arrested in Lebanon Sunday, charged with breaking into a vacant house.  Troopers said the men were in the process of stripping the house of its copper piping.   The house  on Carl Broggi Highway is bank owned because of foreclosure and property managers discovered the burglary Sunday afternoon as the four men were at the property.   Two of the men were found in the house, one was hiding in a shed and the fourth was found in woods behind the house.   The copper piping had been removed from the property and troopers said a TV, household items and furniture from the house had been placed in the garage, ready for removal.   Entry was made by breaking into a rear door and there was water damage in the house from the cut pipes.   Most of the piping had been removed from the basement.

The four men were still at the property when troopers arrived.   Two of the men gave false names and two were in possession of drug paraphernalia.   The damage to the house is expected to be several thousand dollars.

The four were taken to the York County Jail and were to appear at Springvale District Court this afternoon .