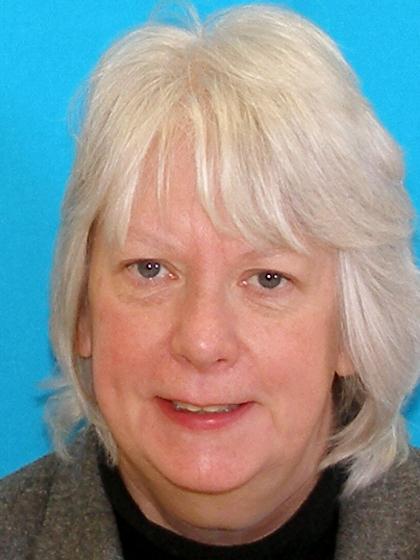 UPDATE: She has been located safely

The Aroostook County Sheriff’s Office has issued a Silver Alert for 69-year-old Joan Loendorf of Hammond.  Loendorf was last seen Saturday, May 2022 at approximately 7:00 p.m. walking away from her home at 1374 B Road in Hammond. Her direction of travel is unknown.

Loendorf is a white female, 5’8”, 150 lbs. with white hair and black eyes. Loendorf who suffers from dementia was last seen wearing a lime green coat and blue jeans.

Anyone who sees Joan Loendorf or has information should call 911 or the Aroostook County SO.

The Aroostook County Grand Jury has handed down indictments against 38 year old Bobby Nightingale of Presque Isle, charging him with two counts of murder in connection with the shooting deaths of two men in Castle Hill in August . Nightingale has been in Aroostook County Jail on an unrelated  weapons charge since a week after the deaths.  He is expected to be arraigned on the new charges sometime next week in Aroostook Superior Court.

The indictments against Nightingale stem from three separate incidents.  Below is a summary of the charges for each incident.

For the deaths of 25 year old Allen Curtis and 51 year old Roger Ellis on August 13 on Route 227 in Castle Hill:

The following charges were issued as a result of an incident in Presque Isle on August 5:

The following charges resulted from an incident on August 10 at the residence located at 1961 State Road in Castle Hill.

The deaths of Curtis and Ellis were investigated by the Aroostook County Sheriff's Department, the Maine Warden Service, the Maine Drug Enforcement Agency, the Maine Forest Service and the Presque Isle Police Department, along with State Police .