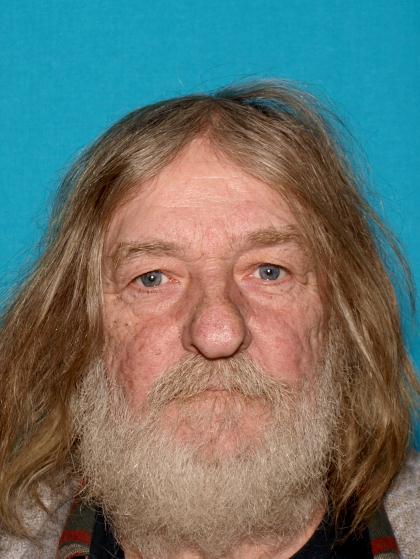 UPDATE: Mr. Moody was spotted in Bangor and was picked up safely by Bangor Police Department. Thank you for your assistance!

The Maine State Police have issued a Silver Alert for Mickey Moody Sr, 66, of Lagrange. He was last seen at approximately 1:15 p.m. on March 1, 2021. He was driving a blue Hyundai Santa Fe with license plate 141XL, and was hauling a utility trailer in the direction of Orneville/Bradford area. Mr. Moody is described as a white male, 5’4” 160 lbs., with brown hair and blue eyes. He has a life-threatening medical condition. Anyone who sees Mr.  Moody should call 911 or 207-973-3700 x9. 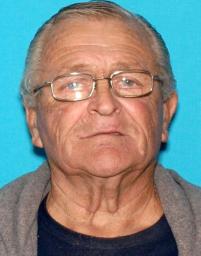 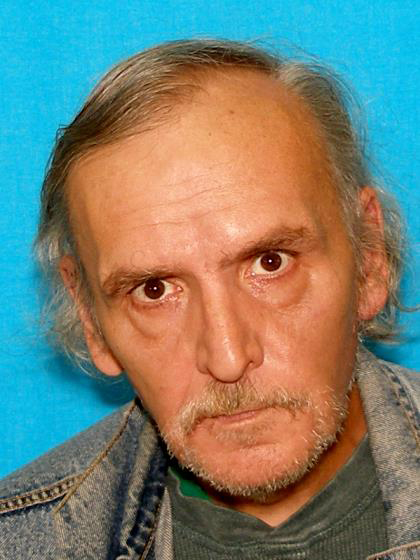 UPDATE: Mr. Levesque was located alive by the Warden Service. Thank you for your assistance!

The Oxford Police Department has issued a Silver Alert for Steven George Levesque, 60, of Oxford. Mr. Levesque is described as a white male, 5’9”, 150 lbs., with brown eyes and gray hair. He left 10 Oakwood Drive, on foot wearing plat PJ pants and a plain T-shirt at approximately 1:15 p.m. on Nov. 14, 2020.

UPDATE: Mr. Pelletier has been located by Bangor Police and has been checked into an area hospital. Thank you all for your assistance.

Maine State Police out of Troop C have issued a Silver Alert for Walter Pelletier, 81, of Canaan. Mr. Pelletier went missing at approximately 12:30 p.m. on Sept. 18, 2020, from his residence at 2000 Hill Road in Canaan. Mr. Pelletier suffers from dementia, hallucinations, and has kidney issues. He is described at a white male, 5’10”, 140 lbs., with gray hair and brown eyes. He was driving a Blue 1996 Ford Mustang with a vanity plate of OLDPAPA.

Mr. Pelletier stated he was going into town, Canaan Superette, to get gas and has not been seen or heard from since.  He has no phone, family is unaware of any destination he would venture to, and none of the stores in town have seen him.

Unbeknownst to Mr. Pelletier he has health problems that may need immediate medical attention.

UPDATE: Beauregard has been located. Washing to County Sheriff's Office is primary.

Washington County Sheriff’s Office has issued a Silver Alert for Daniel F. Beauregard, 76, of Adison. Mr. Beauregard was last seen leaving Downeast Community Hospital in Machias on Sept. 8, 2020, at approximately 6:30 p.m. Mr. Beauregard is described as a white man, 5’6” tall, 209 lbs, with brown eyes and brown hair. He has undocumented mental faculty issues. He was driving a 2014 Red Ford Focus, with Maine license plate 7893A2. Anyone who has information about his whereabouts or sees him should call 911 or the Washington County Regional Communication Center 207-255-8308.

UPDATE: Mr. Anderson was found safely in Downtown Bangor. Thank you for your assistance!

UPDATE: Joyce Benner has been located safely in Waterville by Waterville Police. Thank you all for your assistance.

Lincoln County Sheriff’s Office has instigated a Silver Alert for Joyce Benner, 97, of Jefferson, who was last seen on 6 Tackle Trail in Jefferson Maine. She is described as 5’00”, 115 lbs,  with gray hair and blue eyes. She may be driving a distinctive light green 2012 Mazda MZ2 vehicle with license plate 6576MV. Mrs. Benner reportedly has memory issues and relatives say it is unusual for her to out at this time of night and are concerned she may be lost.  Anyone who sees Mrs. Benner should call Lincoln County Sheriff’s Office at 207-882-7332 or 911.

UPDATE: Ms. Dunton has been located alive a short distance from her home. 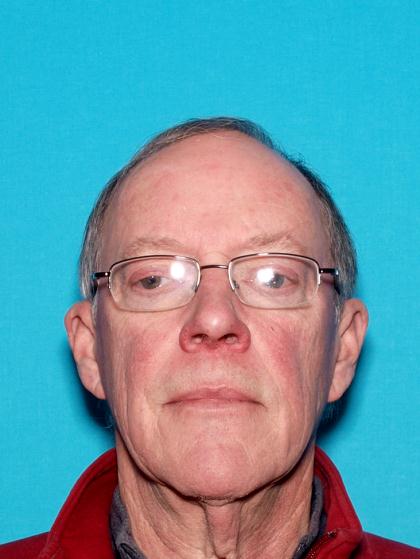 UPDATE: Unfortunately, Mr. Lamson was located by the Maine Warden Service a 1/4 mile from his residence deceased.

The Kennebunkport Police Department has issued a Silver Alert for Howard Lamson, 71, of 91 Ridge Road in Kennebunkport. He was last scene on March 15, between 3 and 4 p.m. walking towards Biddeford, wearing jeans, a ball cap and black shoes. He is described as 5’9”, 148 lbs, with gray hair and hazel eyes. He may be confused or disoriented.