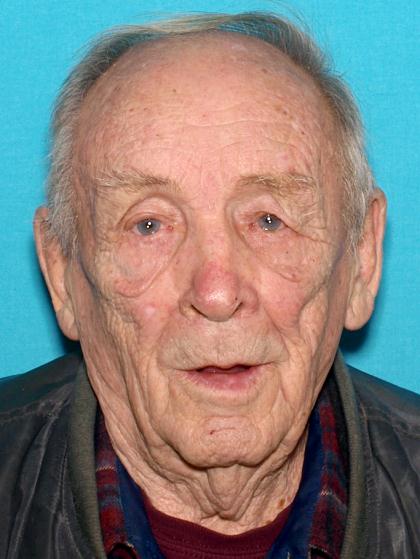 The Penobscot County Sheriff’s Office has issued a Silver Alert for Robert Randall, 89, of Glenburn who was last seen at June 16, 2021 at 11am at 19 Pineview Ave in Glenburn.

Randall is a white male, 5’5”, 140 lbs, blonde hair, blue eyes and has scruffy gray facial hair. He was last seen wearing an army green jacket, light green shirt with dark suspenders, blue jeans and a blue hat that says VETERAN on it.

Randall suffers from dementia and is not physically well. He also does not drive or have a cell phone and he may ask to be brought to Hollywood Slots in Bangor.

Anyone who sees Randall or has information should call 911. 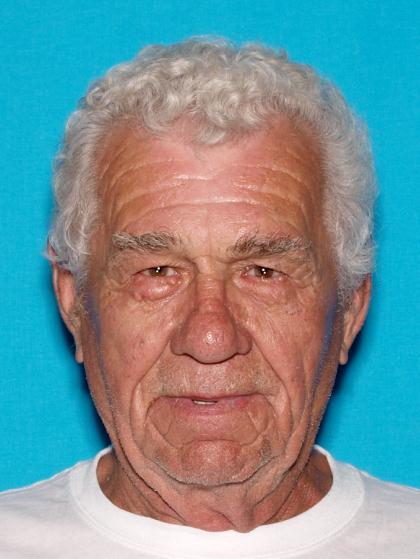 #UPDATE: Mr. Ridley has been located. Thank you.

The Lisbon Police Department has issued a Silver Alert for John Ridley, 82, of Lisbon who was last seen on Monday, June 14, 2021 around 10:00am near Ridlon Rd. in Lisbon. It is not uncommon for Ridley to take daily rides in his red Ford F-150 truck that has a blue or green tailgate, Maine registration 1562WA. Ridley has been becoming forgetful lately and suffers from other medical conditions as well. Ridely is a white male, 5’11”, 185 lbs with white hair and brown eyes.

Ridley was last seen wearing a t-shirt and khaki pants. 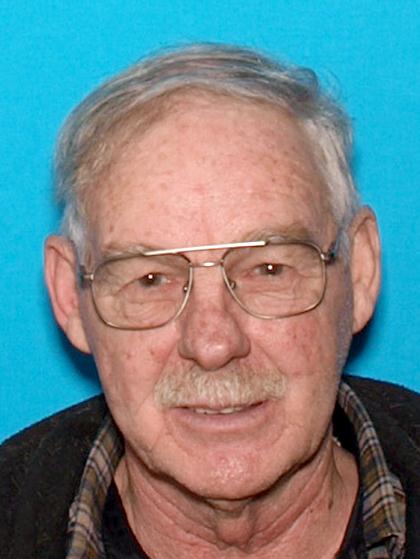 The Bridgton Police Department has issued a Silver Alert for Clarence Taylor, 77, who was last seen at 3:30 PM, June 13, 2021 in Bridgton. Taylor is a white male, 5’ 9”,  150 lbs. with gray hair and hazel eyes. He is wearing glasses and is likely wearing black sweatpants and black shoes. Taylor suffers from severe dementia and is very unsteady on his feet. It is also extremely unlikely for him to leave his residence, the Bella Point Assisted Living facility on Portland Rd. in Bridgton. 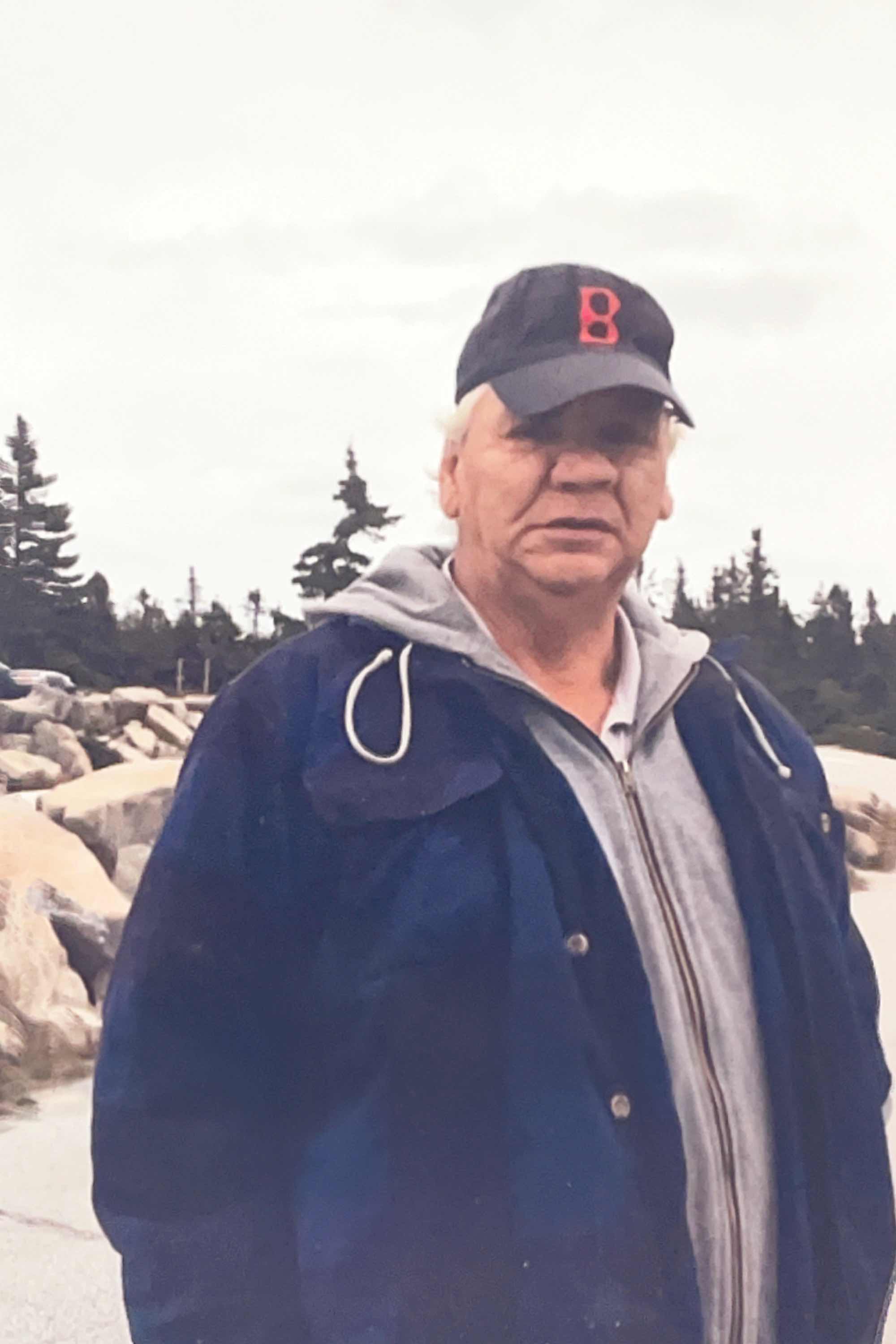 UPDATE: Mr. Tomah has been located safely. Thank you for your assistance.

UPDATE: Mr. Tomah was last seen in Bangor on June 7 at approximately 1 p.m.

The Maine State Police has issued a Silver Alert for Louis Tomah, 66, who was last seen walking at approximately 10:30am, Monday, June 7, 2021 on Harbor Lane in Milbridge.

Tomah is a white male, 6’2”, 285 lbs., with white hair and brown eyes. He was last seen wearing blue jeans and a gray tie dye t-shirt. Tomah suffers from dementia. 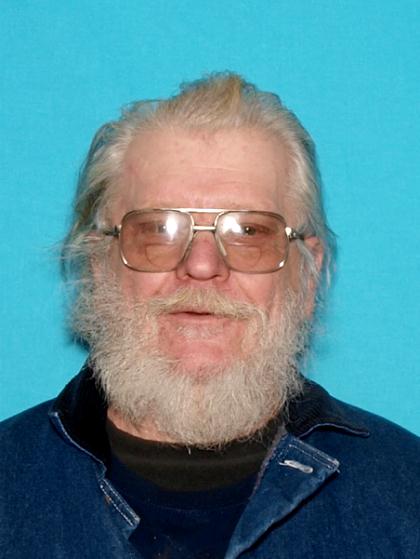 UPDATE Mr. Glidden has been located safely. Thank you for your assistance.

The Maine State Police has issued a Silver Alert for Edgar Glidden, 78, who was last seen around midnight, June 7, 2021 in Lebanon in the vicinity of 7 Heath Rd. 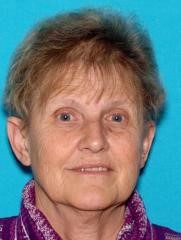 #UPDATE: She has been located safely. Thank you for your assistance.

Oxford Police Department has issued a Silver Alert for Virginia Slicer, 70, of Oxford. Ms. Slicer is described as a white female, 5’4”, 135 lbs., with blue eyes and gray hair. She is driving a brown Nissan Altima, with Maine License Plate 9793TH. She was last seen in the Dover Foxcroft area at approximately 4 p.m., and may be trying to get to Newport, Maine. Ms. Slicer has early-onset Dementia and may appear confused. If you see her, you should call 911 or call the Oxford Police Department at (207) 539-4414. 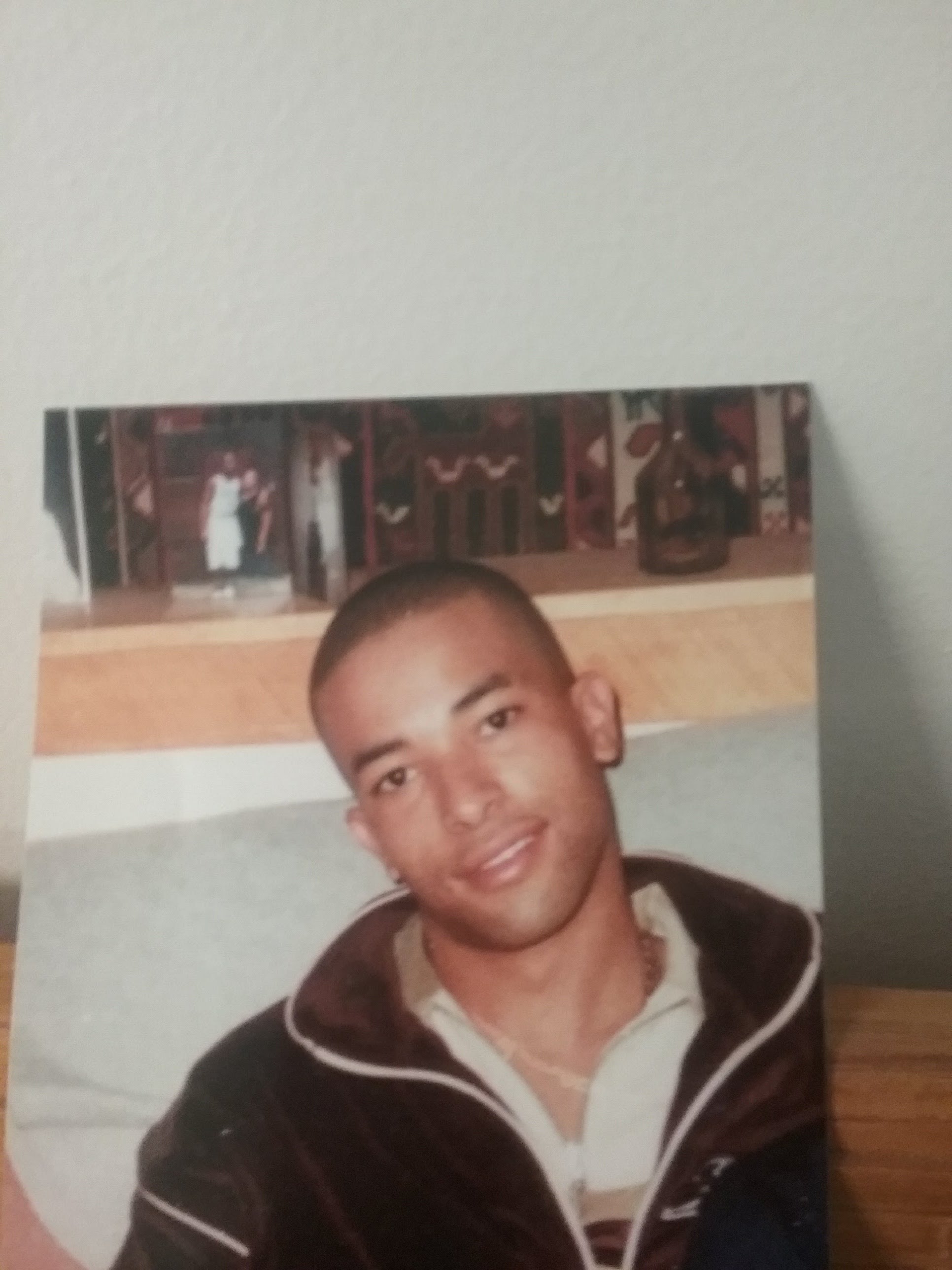 “Someone knows where our son is,” Ramona and Narciso Torres

It was at the end of his junior year of college when Angel “Tony” Torres traveled from Massachusetts, where he was living at the time, to Maine to visit friends. That would be the last time he was ever seen. Friday, May 21, 2021, will mark the 22nd anniversary of his disappearance.

Maine State Police say the night Angel disappeared he was on South Street in Biddeford. They say the man he was with, Jay Carney, their key witness in Angel’s case died in 2015 of a drug overdose. Carney died without telling the police the whole story about what happened that night. Investigators from the Maine State Police believe foul play was involved. Detectives with the Major Crimes Unit South along with the Unsolved Homicide Unit have been following and developing leads for more than 20 years.

The Torres’ says the reward in their son’s case has been increased to $16,500. If anyone has any information that could result in recovery of his remains, please call Maine State Police.

“Maine State Police detectives are interested in talking to anyone who has more information about Angel’s disappearance,'' said Lt. Scott Gosselin of Major Crimes Unit – Southern Maine. “We are confident that the right information from courageous people in the community is very likely to help us bring a successful resolution for the Torres family. “ 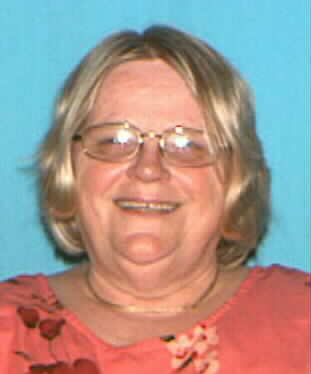 Somerset County Sheriff’s Office has issued a Silver Alert for Nancy Dickson, 69, of Skowhegan, who has been missing since approximately 12 noon on May 17, 2021.

Ms. Dickson is described as a white female, 5-feet tall, 239 lbs., with gray hair and blue eyes. She is diabetic and was last seen in the Auburn area driving a Gray 2016 Nissan Rogue with Maine Breast Cancer license plate 627ALG. Dickson had been following her husband and was separated from him. She does not have a phone or her medications. She has dementia. 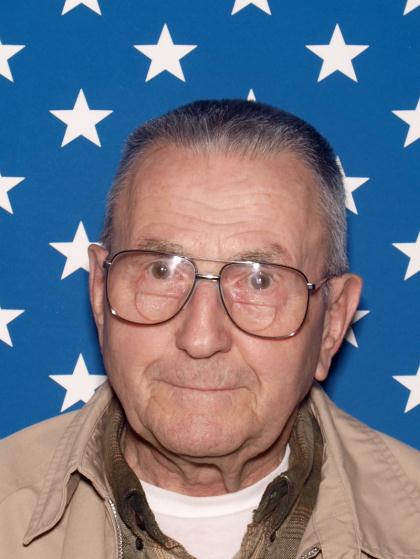 UPDATE: Mr Wood was located safely. The Yarmouth Police Department has issued a Silver Alert for Richard Wood, 94, of  Yarmouth, who was last seen in Portland at 6:14pm when he asked for directions to Maine Medical Center.

If located, Wood may be confused.

Anyone who sees Richard Wood or has information should call 911 or Yarmouth PD. 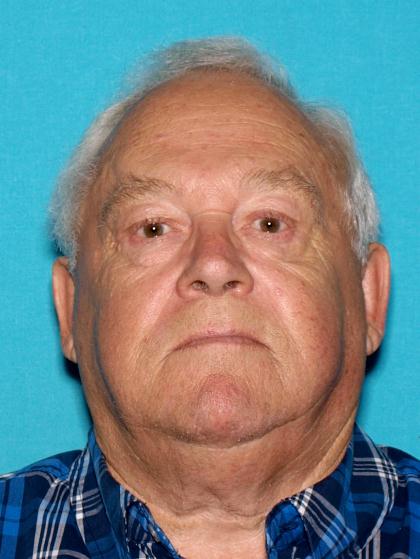 UPDATE: David Pelkey has been located safely. Thank you for your assistance.

The East Millinocket Police Department has issued a Silver Alert for David Pelkey, 75, of Millinocket, who was last seen at 11:30am Saturday, May 1, 2021 when he left his home upset.

Pelkey is driving a Silver 2013 Chevy Silverado pickup truck, Maine Registration Plate 5645XN.  Pelkey’s family says he does not drive much and he doesn’t drive at night.

They also state he has multiple medical issues, can be forgetful and is unable to walk far distances.  Pelkey was last seen wearing blue jeans and a multi colored flannel shirt.