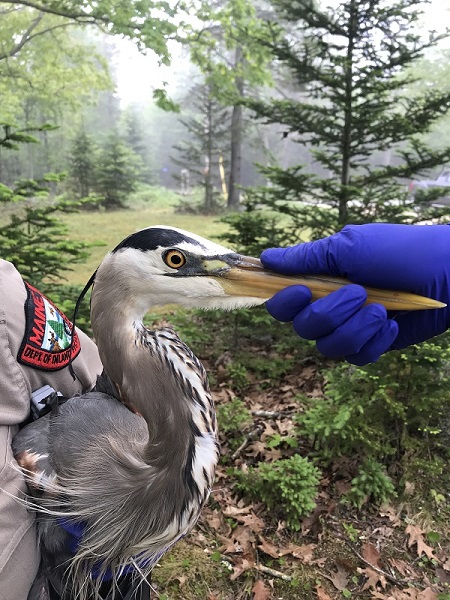 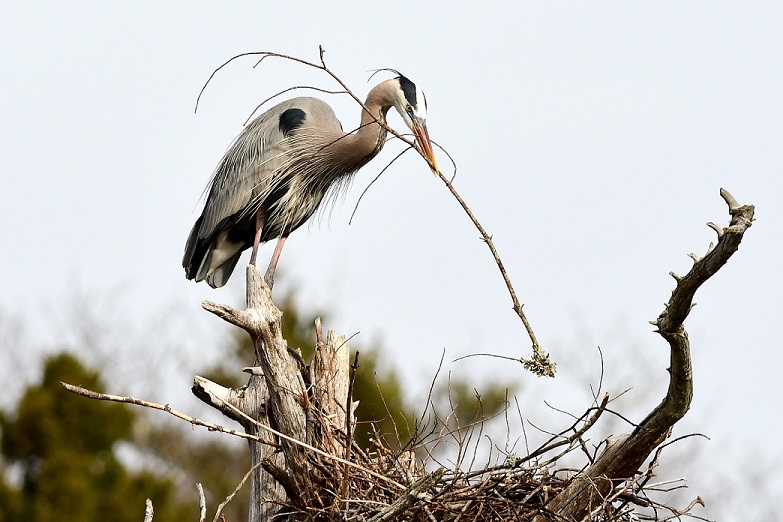 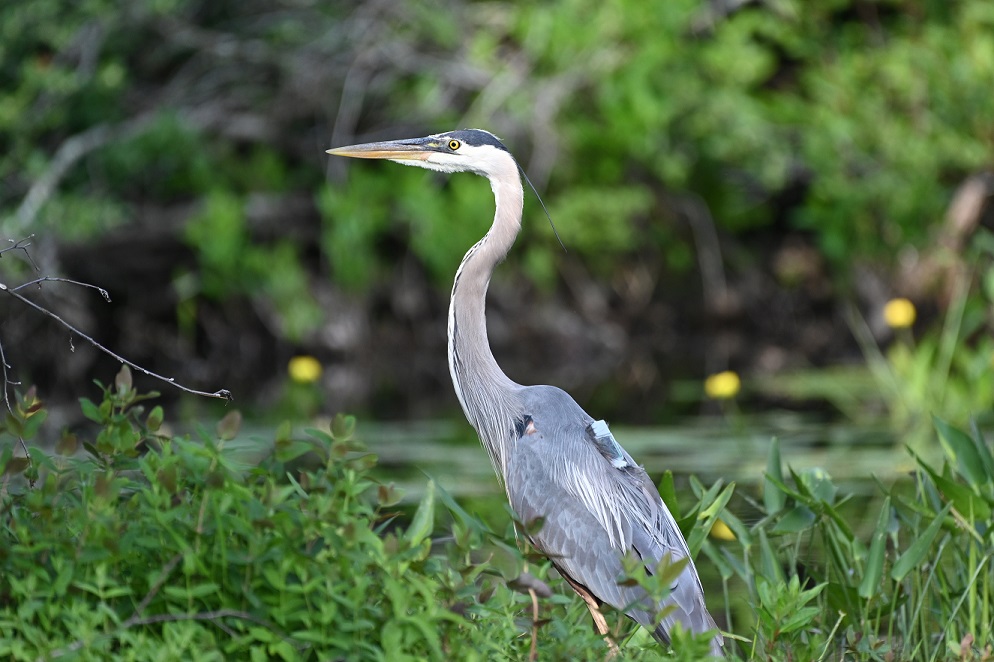 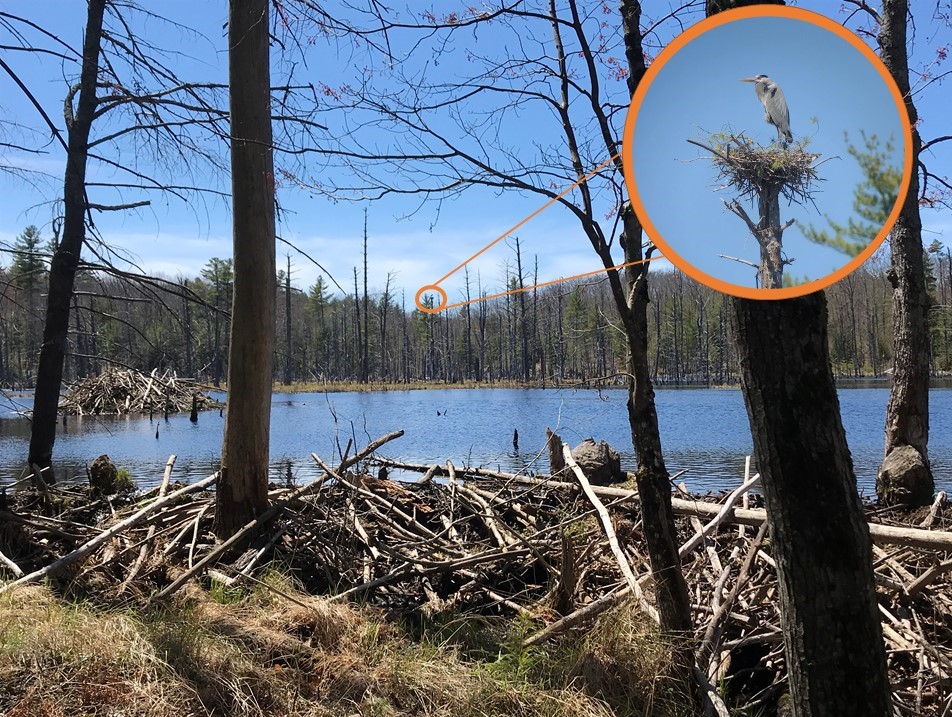 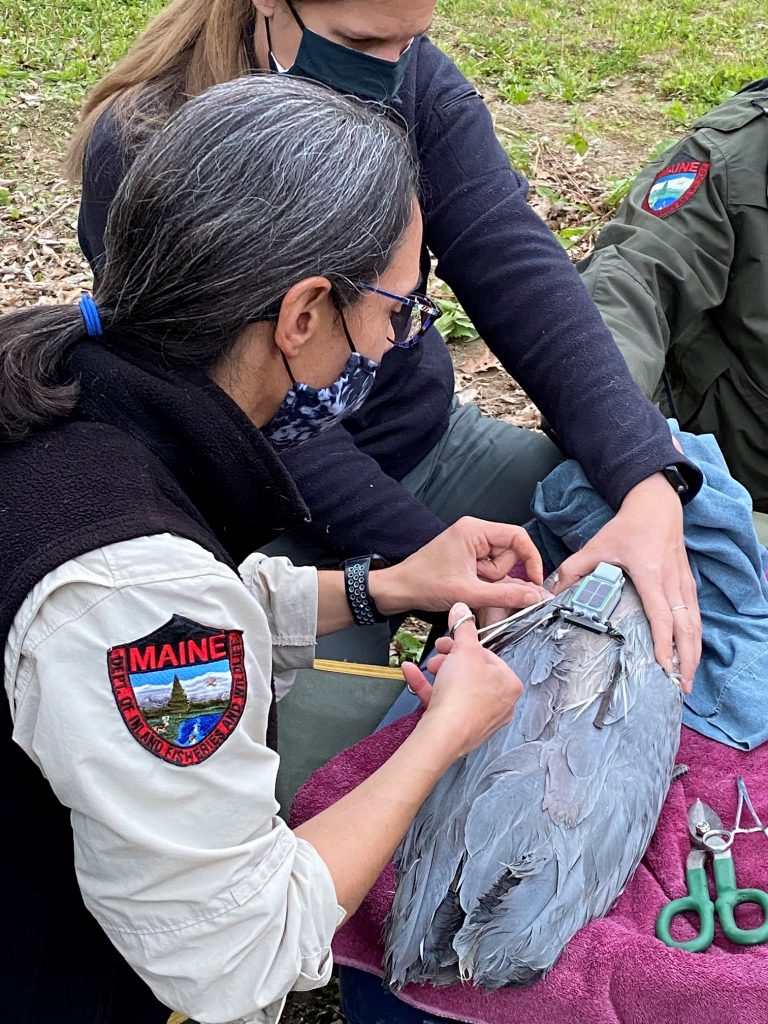 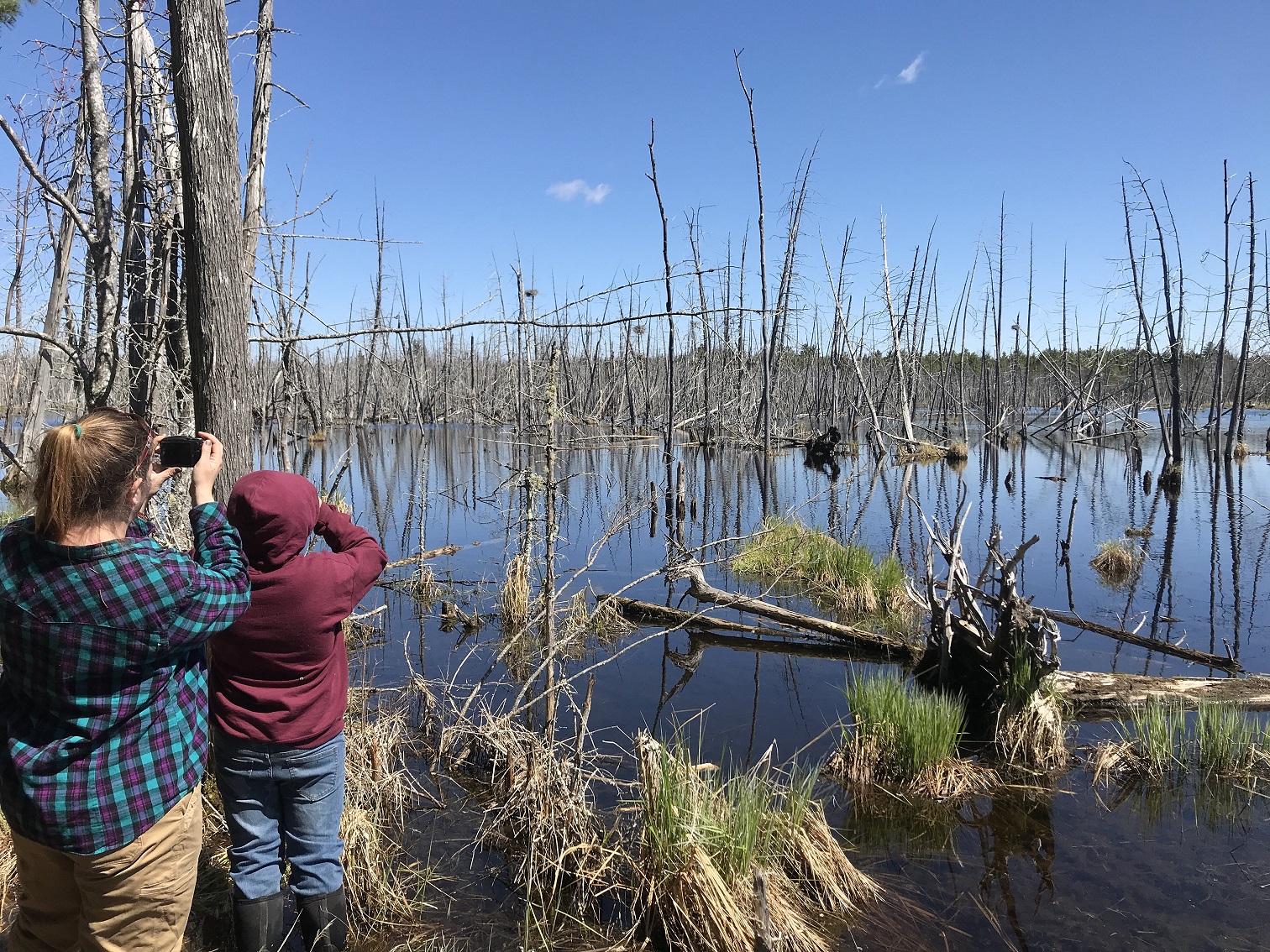 Despite the many challenges that 2020 placed on the world, the Heron Observation Network’s volunteers didn’t skip a beat. Thankfully, outside is the safest place to be during the pandemic, and thus our usual heron colony monitoring efforts carried on in a similar fashion as in past years. For the twelfth year in a row, volunteers trekked to great blue heron colonies in all corners of the state to collect nesting data that is providing a clearer picture of the population’s status. Sixty-eight volunteers and staff monitored 112 great blue heron colonies. 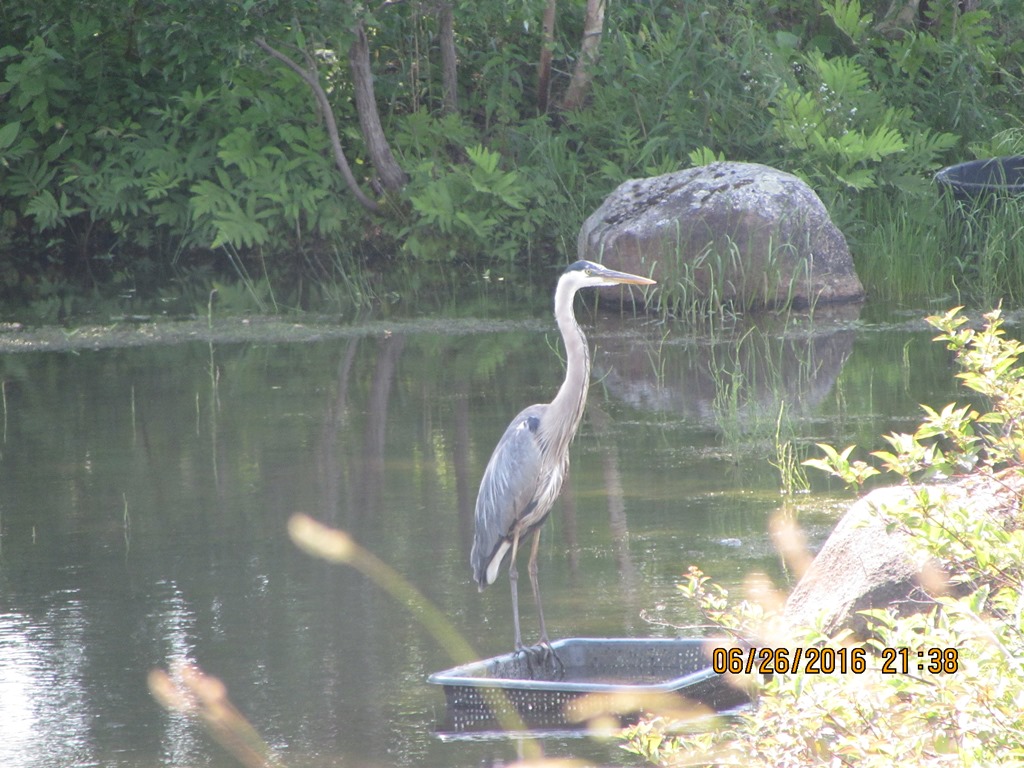 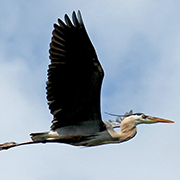 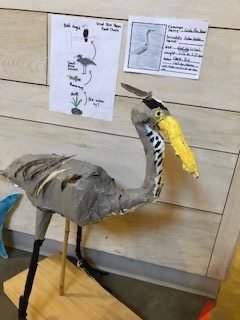 Flight of the Great Blue Heron by Mia

The following story was written by Mia, a fourth grade student at Friends School of Portland. Mia helped with the field work leading up to the capture and tagging of "Harper" the great blue heron, in Harpswell. She was also there the morning Harper was tagged with a GPS transmitter. Thank you, Mia, for sharing your perspective! 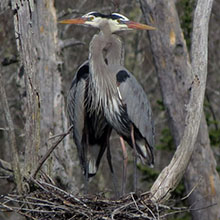