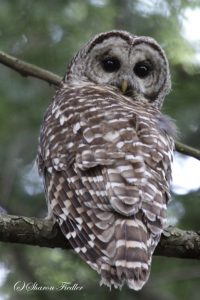 Have you ever thrown an apple core out the car window and thought it was a harmless action, or maybe even a nice snack for a little critter?  Tossing out edible tidbits while driving can threaten wildlife, particularly raptors such as hawks and owls.  These birds are attracted to roadways as they provide convenient perches on power lines with clear views of their prey.  Vegetation is c
Categories 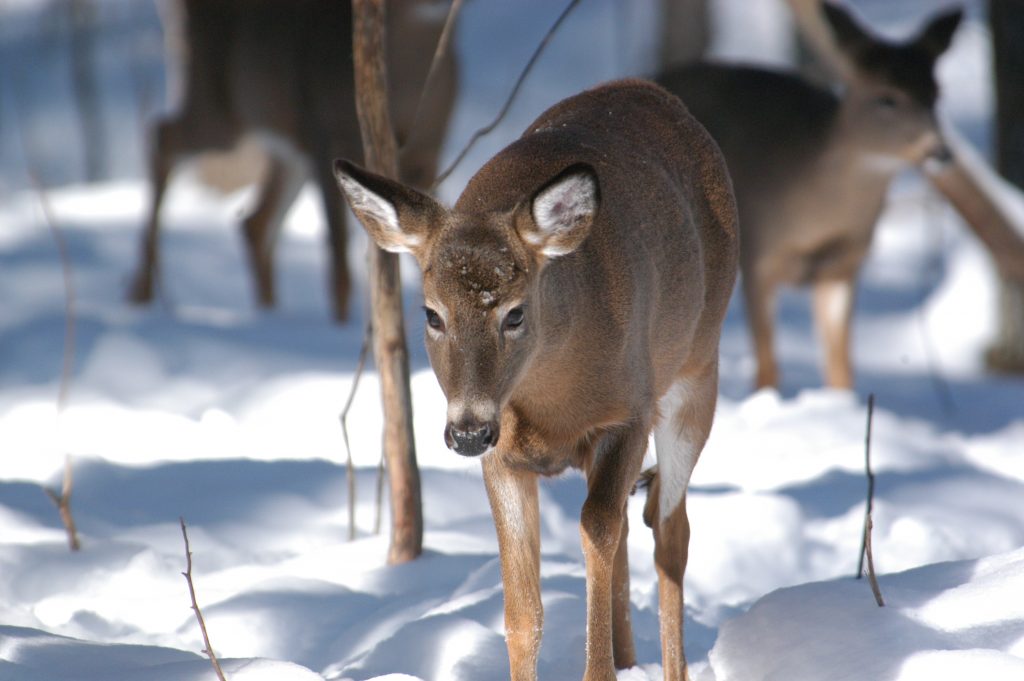 By Allen Starr, IFW Wildlife Biologist Maine winters can be critical period for wildlife survival.  Fortunately, Maine’s wildlife has developed adaptations and strategies to get them through long periods of cold temperatures and deep snow. White-tailed deer have developed a strategy of seeking out mature, coniferous forests that contain trees at least 35 feet in height and provide dense canopy crown closur
Categories

Volunteers Essential for Keeping an Eye on Maine's Herons

Now that winter has finally decided to show up in Maine, I figured I should report on our 2016 field season before the 2017 season is knocking at our door. I guess it takes a blizzard to get me to stay put long enough to enter and analyze the past year’s volunteer monitoring data! The Heron Observation Network’s volunteers have been monitoring great blue heron colonies across Maine for eight years now, and this past year’s effort was just as important as the first year of monitoring.

Moose Fatalities Can Take Many Different Forms in the Maine Woods

By Scott McLellan, Wildlife Biologist, Region E The Maine Department of Inland Fisheries and Wildlife (MDIFW) recently entered its 4th year of a moose mortality study in western Maine (west of Moosehead Lake).  This study aims at improving our understanding of mortality factors, mortality rates, calf survival and recruitment, just to name a few.  To gain this understanding, moose are equipped with a radio collar that communicates information to wildlife biologists via satellites.  Our findings thus far have been interesting and intriguing, and on December 18, 2016,
Categories

For A New Generation, Are These The Good Old Days Of Deer Hunting? 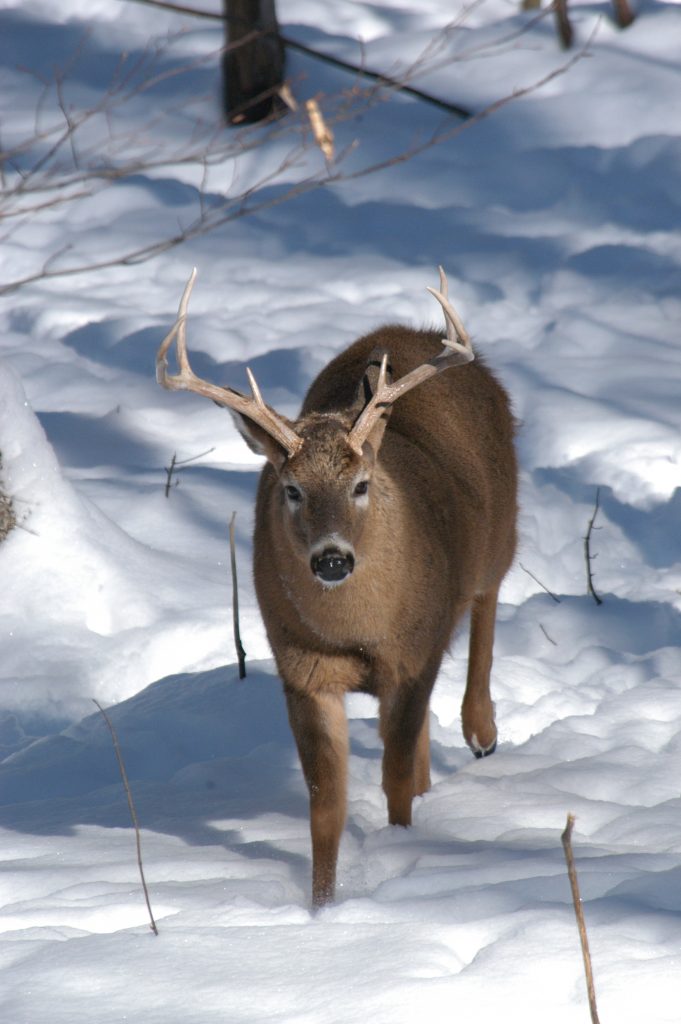 By Chuck Hulsey, IFW Wildlife Biologist I grew up in southern Maine in the 1960s. Nobody in my immediate family hunted. That said, my father grew up in Depression-era Arkansas and Oklahoma and hunted small game to help put food on the table. Later, with the exception of ports of call in foreign countries during WWll, he never again picked up a gun until I was 11 years old.
Categories