The systemic problems described in previous sections, especially economic concerns, and lack of support for teachers and school leaders contribute to a negative narrative about the teaching profession. According to PDK’s 2018 national poll, 54% of parents said they would not like their child to become a teacher (a record high since the question was initially asked in 1969), even though those same respondents gave high ratings to their local public schools and had positive memories of their own teachers’ influence on their lives.30

At the state level, stakeholders participating in regional Think Tank sessions cited negative public perception as one of the top three challenges in recruiting and retaining talented educators. School administrators, teachers and school board members expressed frustration over the lack of respect given to Maine’s public educators. They recalled the days when teaching was considered a noble profession, one valued and supported by local communities and state-wide leaders.

The Maine DOE finds this lowered respect for the teaching profession and public education unacceptable and unmerited and has taken intentional steps to correct this false and harmful narrative. In 2019, the communications team launched  “Maine Schools Sharing Success”, an ongoing series of positive stories highlighting the heroic work happening in Maine schools (pre-K through Adult Ed) throughout the state. Knowing the importance of having legislators understand the work happening in their local schools and classrooms, in 2020 Gov. Mills issued a proclamation declaring January as Take Your Legislator to School Month – a month for Legislators to visit classrooms to establish productive relationships with teachers and administrators. Most recently, the Department partnered with NewsCenter Maine in the #LoveSchoolStaff and #LoveTeaching campaign, a two-week event featuring video clips of a broad range of school and SAU staff, working in all regions of Maine, sharing where they work and why they find relevance and meaning in the role they play in supporting and educating today’s students and tomorrow’s workforce.

Actions to achieve this goal include:

The Maine Department of Education is encouraged to strengthen partnerships with nonprofits, the private sector, and the tourism industry to promote Maine’s educators and schools. Collaborating with these groups to create positive messaging campaigns and build on existing efforts described above will help shift public perception of educators and the education profession.

The Maine Department of Education has created an online presence for their #TeachMaine Campaign. The #TeachMaine website provides general information regarding the work of the Educator Talent Committee, the Learning Facilitator program, and additional efforts to recruit high school students to the teaching profession. As the Maine DOE and stakeholders implement the action steps identified in this plan, the website should be expanded and interactive, increasing awareness of the initiative and progress made in achieving the goals of this work.

In order to create a climate and culture in which educators feel valued, it is important to recognize achievements at the school, SAU, and state levels.  Educator recognition is one strategy to retain high-performing and dedicated educators.  Examples of recognition include but are not limited to: monetary awards, non-monetary awards, and opportunities for teacher leadership roles.

Currently, the Maine Department of Education administers and/or supports several recognition programs including the Maine Teacher of the Year Program, the National Board for Professional Teaching Standards Program, the Presidential Awards for Excellence in Mathematics and Science, the Milken Educator Award, and the Gilder Lehrman History Teacher of the Year Award.  In recent months, the Maine DOE established the English for Speakers of Other Languages (ESOL Teacher of the Year Award in partnership with the Foreign Language Association of Maine (FLAME).  In addition, Maine joined 20 states across the country in the implementation of the RISE Award for Inspirational School Employees.  Each of these programs aims to elevate the exceptional work of those in the educational workforce.

While some recognitions may include financial awards or scholarships, others offer ongoing professional learning, opportunities for travel, honorary memberships to organizations or conferences, and national recognition.  As Maine looks to expand and diversify educator recognition programs, it is important to evaluate existing programs and find ways to strengthen them.

Actions to further address this goal include:

Starting in 2014, the Maine Teacher of the Year Program expanded the network by honoring an educator from each of Maine’s 16 counties.  As a result of this decision, educator voice, geographic representation and advocacy increased, and more educators accessed high-quality professional learning experiences. A model like this could be replicated with many educator awards.

The Maine DOE should review current recognition programs, and in collaboration with stakeholders, identify new programs to ensure every position that makes up the fabric of our public education system is represented in its recognition and awards programs. This may include recognizing groups within schools and SAU’s (Professional Learning Communities, innovative practices), or schools demonstrating outstanding work in addressing current, real world issues, such as climate change/environment. 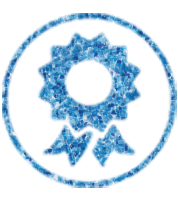 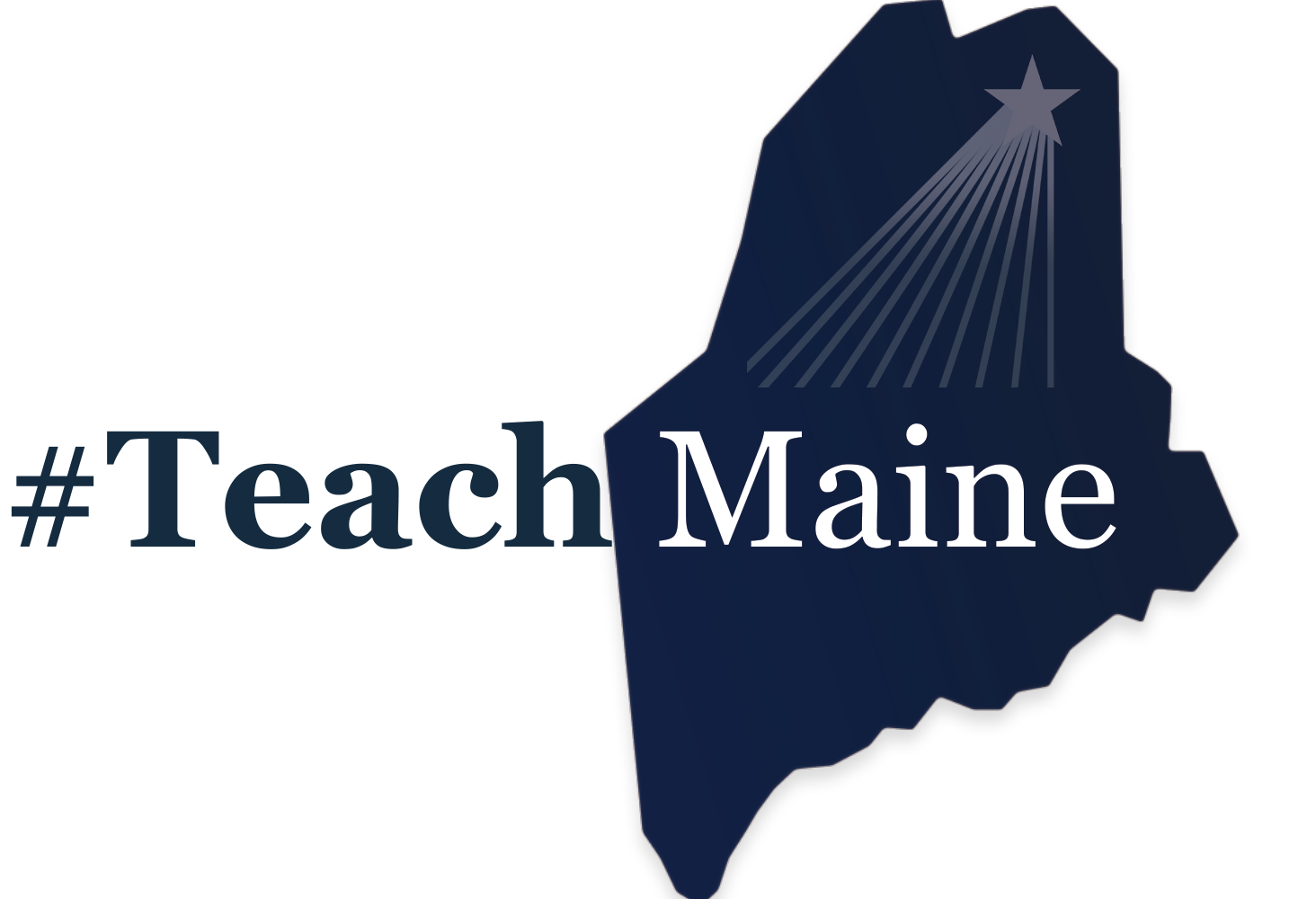