Currently, one third of U.S. fish and wildlife species face an increased risk of extinction, and in Maine, there are 378 Species of Greatest Conservation Need (SGCN) that require conservation actions to monitor, sustain, and recover their populations. Recovering America’s Wildlife Act is an opportunity to protect and enhance these at-risk species as well as other fish and wildlife in Maine and the United States for future generations.

After years of preparation and coalition building, Recovering America’s Wildlife Act was voted on in the U.S. House of Representatives this summer, passing with strong bipartisan support, and is now advancing to the Senate floor for a vote in September! We need your help to spread the word, build a buzz, and garner support for the passage of this historic bill!

When (with your help!) RAWA passes, Maine will finally have adequate resources to implement critical conservation actions to help recover species of conservation concern and help to prevent the decline and listing of species. Through targeted surveys, applied research, habitat protection, and other on-the-ground management efforts, species as diverse as moose, monarchs, marsh birds, and much more will be preserved as valued members of our state’s natural heritage.

Please lend your support for Maine’s wildlife NOW by contacting the offices of Senator Susan Collins at 202-224-2523, and Senator Angus King at 202-224-5344, expressing your support for RAWA and asking that they make it a priority that the bill receives floor time in the Senate chambers this September!

Some examples of Maine’s at-risk species and habitats that would receive direct support from RAWA: 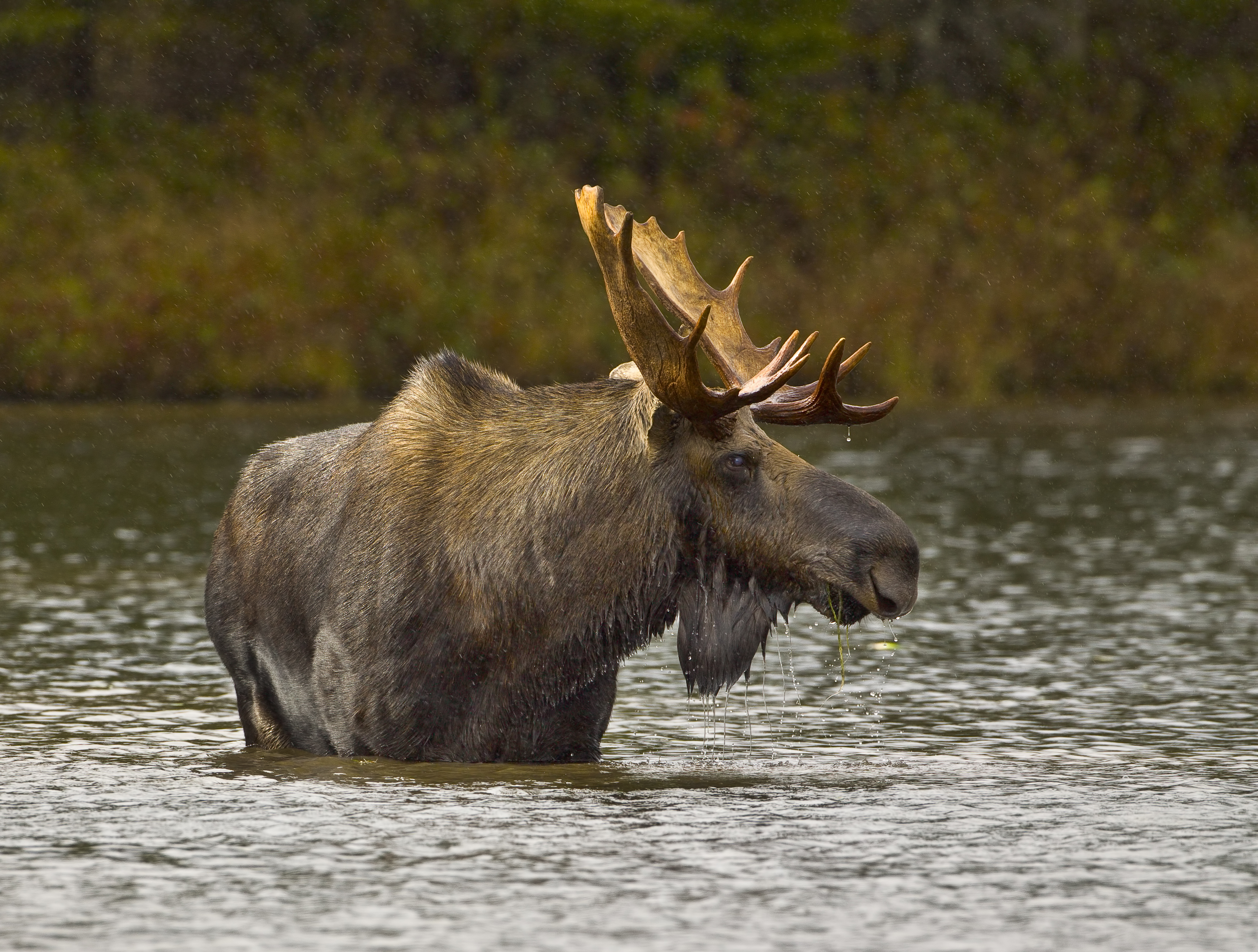 Ecosystems that would benefit from RAWA: