This Father’s Day we’re shining the light on some wildly awesome dads out there:

Male smallmouth bass are responsible for building the nest, which generally occurs in shallow water near large rocks, logs, stumps, or sharp drop-offs. Females leave the nest after egg deposition, while males remain to guard the eggs and fry for a few weeks. As males hover above the nest, the constant movement of their fins helps to prevent silt deposition on the eggs and keep the eggs well-oxygenated. 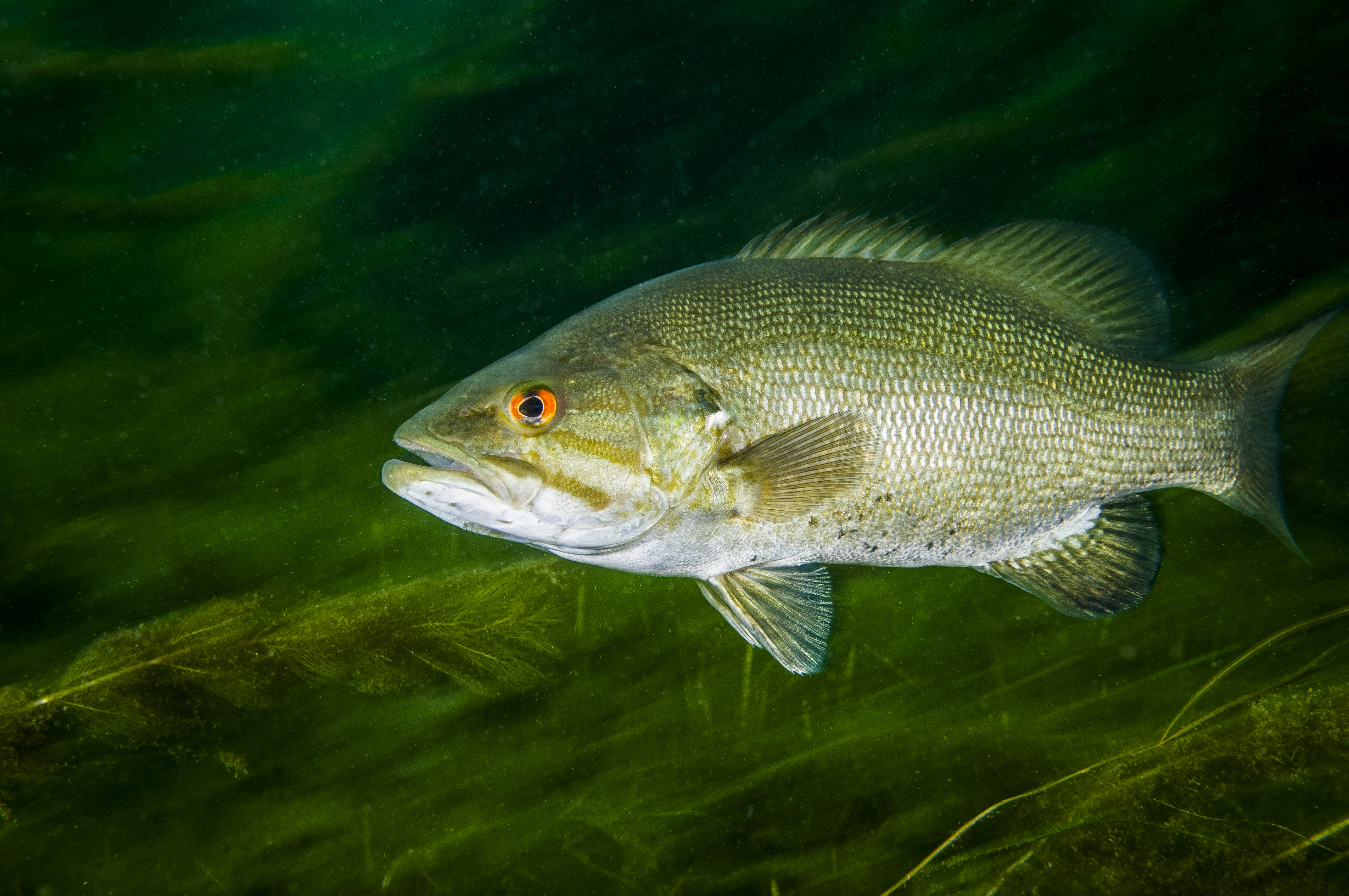 Red fox moms certainly have their paws full raising kits this time of year, but let’s not forget to give credit to red fox dads! It is Father’s Day after all! Male red foxes work hard to put food on the table, hunting to feed himself and the female while she is nursing. When the kits are old enough start exploring outside of the den, mom joins dad in the hunting effort to keep all the hungry little mouths fed. Dad is very attentive to the kits at this age, wrestling with them and helping them build the skills they need to hunt for themselves. 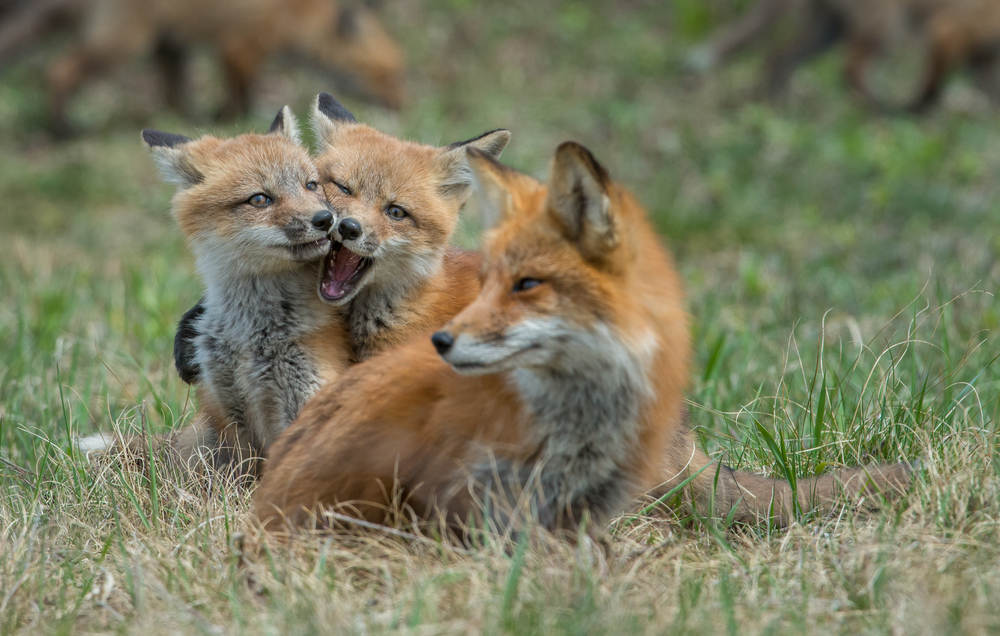 For ground nesting birds, such as the piping plover and Killdeer, it can be very important to have two parents around. Both mom and dad share incubation duties, it takes 2! Sometimes when a predator is near the nesting area, one parent (or both!), will do what is known as the broken wing display. It is a tactful act of pretending to have a broken wing while maintaining a safe distance to lure the predator away from the nesting area or young chicks. Once at a safe distance and the risk seems to be diminished the adult will then make its escape and return to the nesting area.

For many bird species, such as the osprey, during migration the male arrives before the female to establish the territory around the nesting area. When the female arrives, he will bring her branches for nest building.

Beaver dads just like beaver moms spend time not only taking care of young but as they get older, teaching them how to use mud, rocks, sticks, and twigs to build and which ones are for eating. 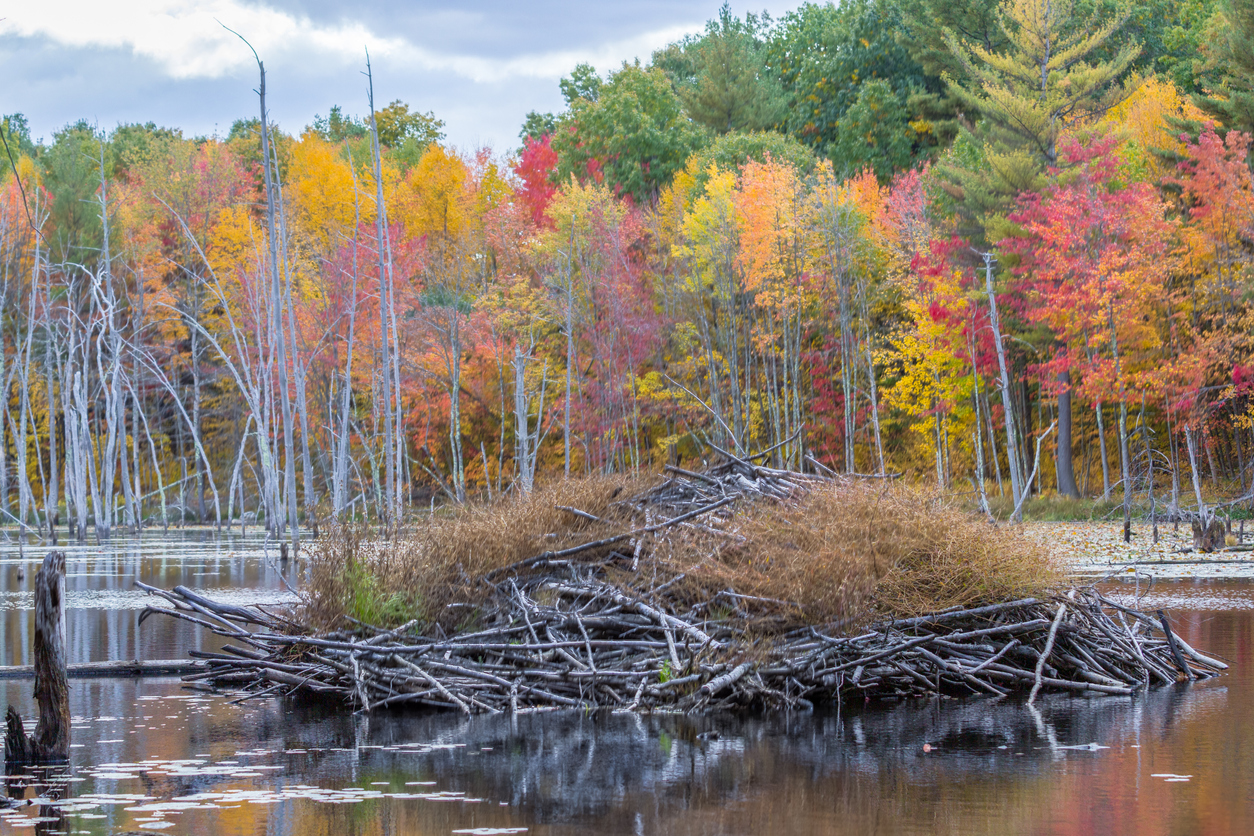