Many don’t realize it, but at some point or another, you’ve likely been in the presence of a bear in the Maine woods. Elusive and quick, bears often flee an area before you ever knew they were there. Maine has a robust and healthy black bear population that are well adapted to living near human development, and have a range and distribution that spans the entire state. Here are some facts about our state’s bears! 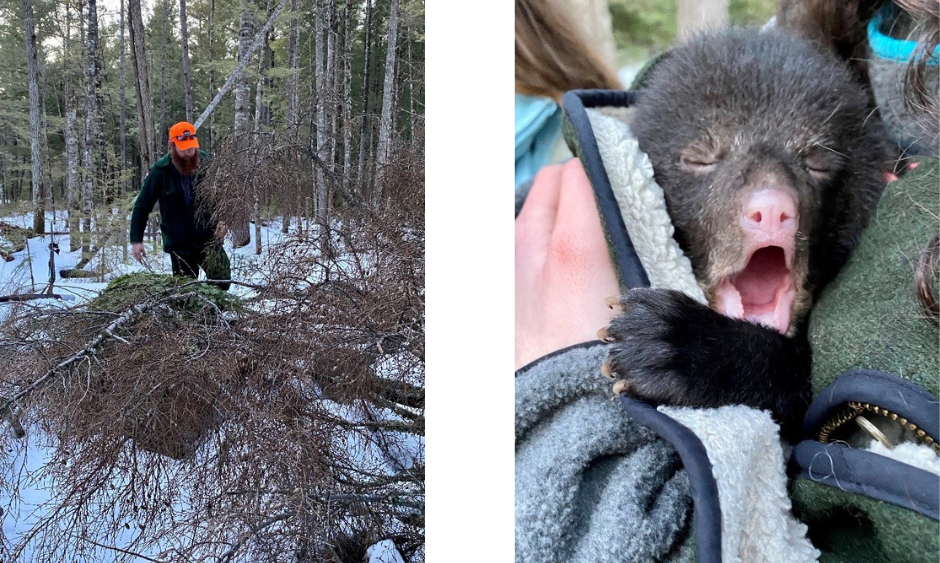 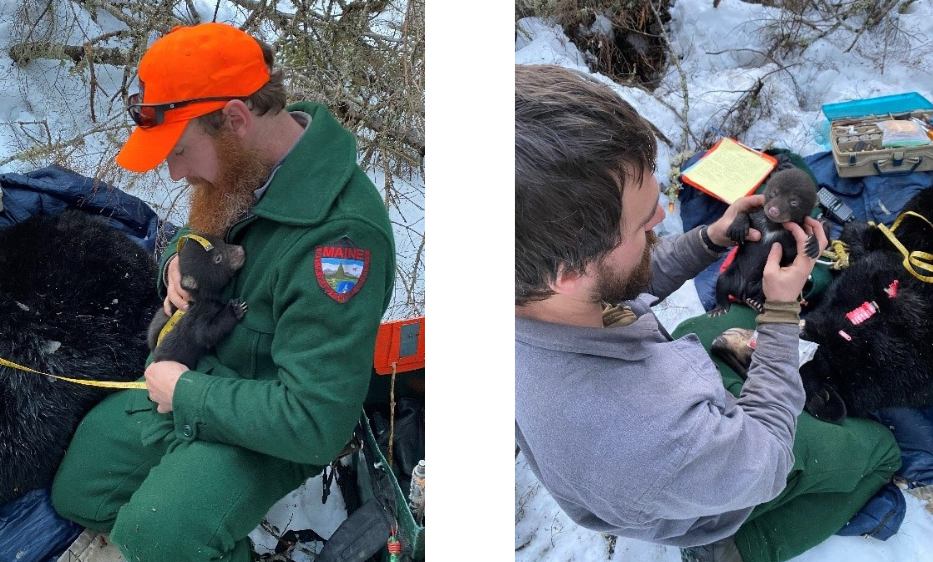 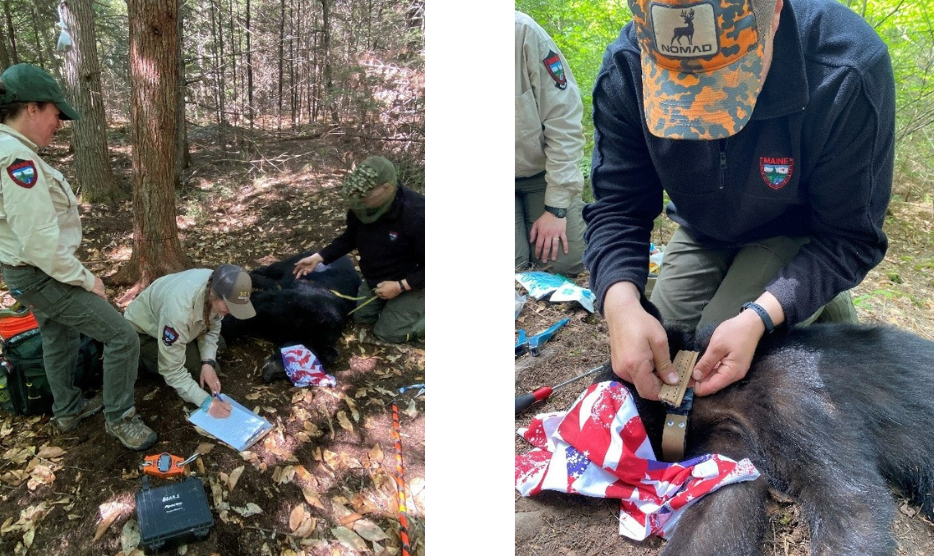