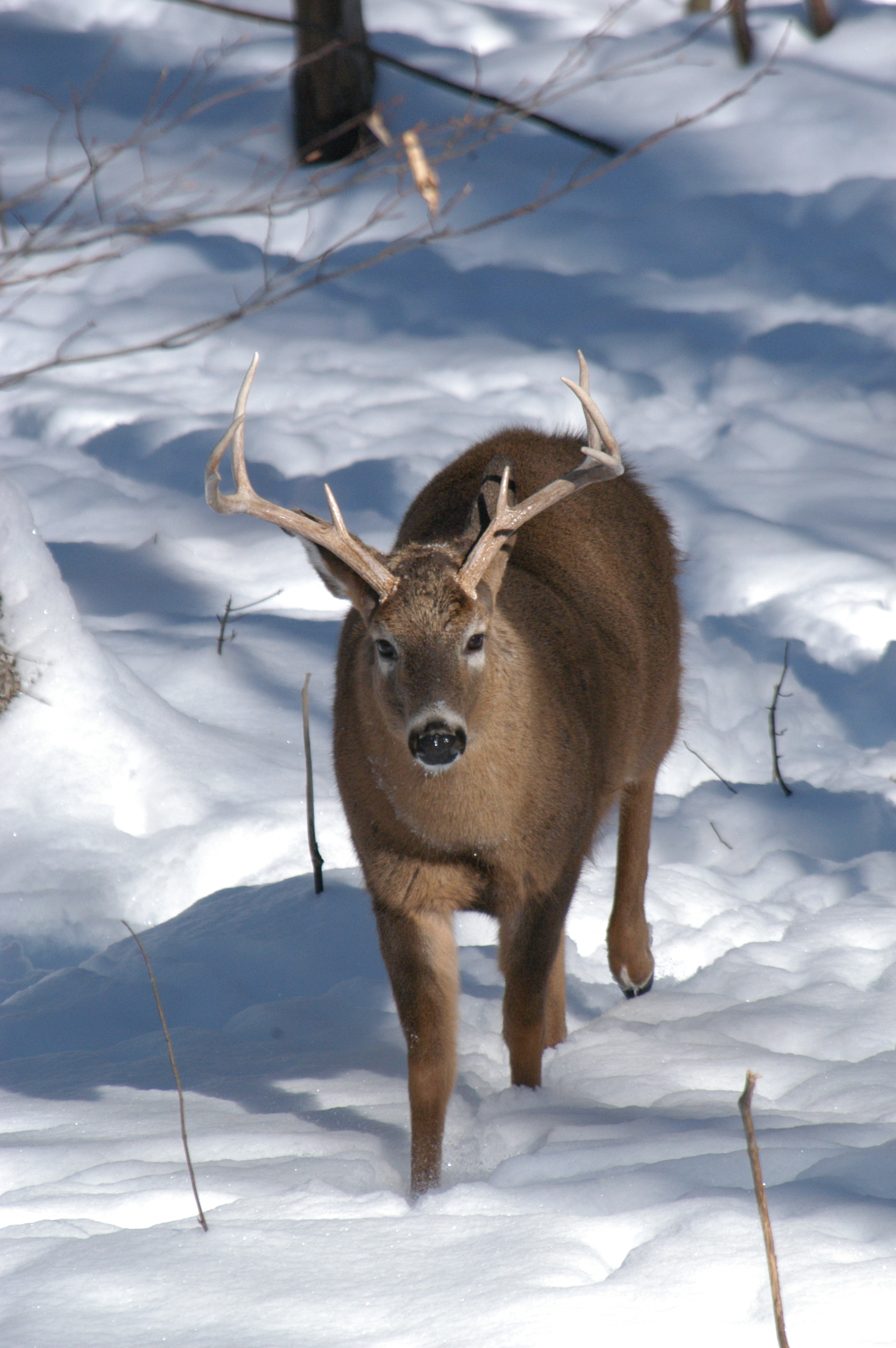 AUGUSTA, Maine - With the regular firearms season for deer concluding on Saturday, the Maine Department of Inland Fisheries and Wildlife's new online registration system showed that deer hunters had a very good year in Maine, likely the best in over 15 years.

"With rain the first two Saturdays, the deer harvest was lower than expected," said MDIFW Deer Biologist Nathan Bieber. "However, better hunting conditions including tracking snow throughout the state for the last two weeks of the season compensated for the slow start."

With the new online registration system, MDIFW biologists monitored the season and harvest. While the number of deer taken the first two Saturdays was close to 2,000 deer lower in 2018 compared to 2017, the last two Saturdays of the season showed the exact opposite, with hunters taking a little over 2,000 deer more than 2017. Weekday totals the last week and a half of the season were higher than last year as well.

MDIFW biologists expected to see a higher deer kill this season due to the increase in the number of any deer permits issued. A total of 84,745 any-deer permits were issued in 22 of the stateâ€™s 29 wildlife management districts, an increase of 28% from the previous year. One reason for the permit increase is that the 2017-18 winter was more moderate in central and southern Maine, while up north the winter was a little more severe than years past.

Deer hunting in Maine provides many Maine families with wild game meat that is high in nutrition, sustainable, free range, and organic. On average, a 150-pound field dressed deer will provide close to 70 pounds of meat. It is estimated that this yearâ€™s deer kill will provide over 1.5 million pounds of meat to hunters and their families.

Deer seasons began the Saturday after Labor Day and will continue until December 8. These structured seasons, along with controlling the harvest of female deer in the 29 wildlife management districts across the state through the Any Deer permit system, allows biologists to manage deer population trends.