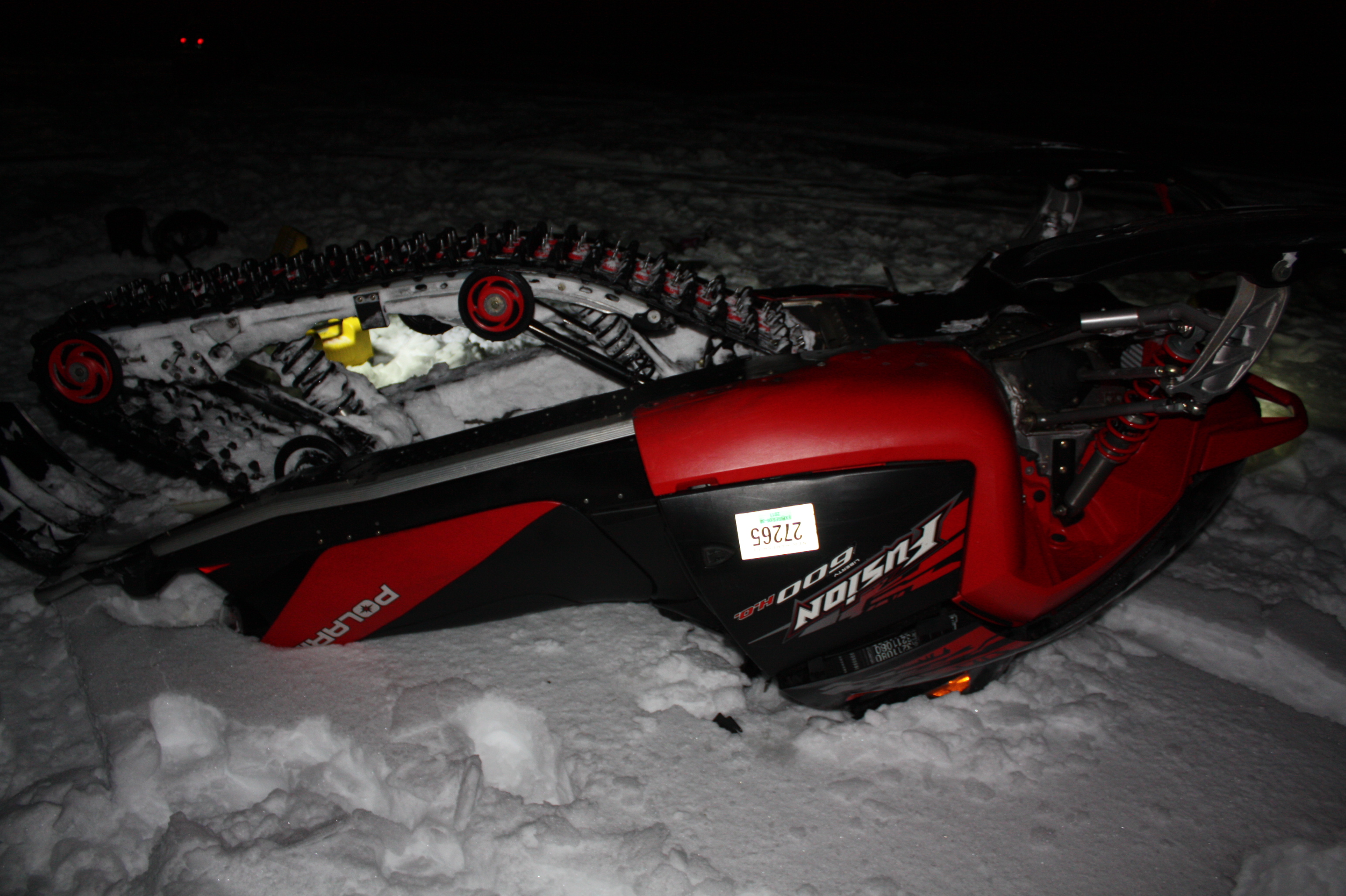 Assisting with the investigation at the scene was Norway Police Department, Norway Fire, and PACE ambulance. The snowmobile incident is still currently under investigation. This is Maine's fourth snowmobile fatality this season.

The Maine Warden Service reminds all snowmobile operators to be mindful of their surroundings and manage their speed. When operating on Lakes anticipate pressure ridges or other obstacles that may be present. The snowmobile traffic will be increasing this vacation week.