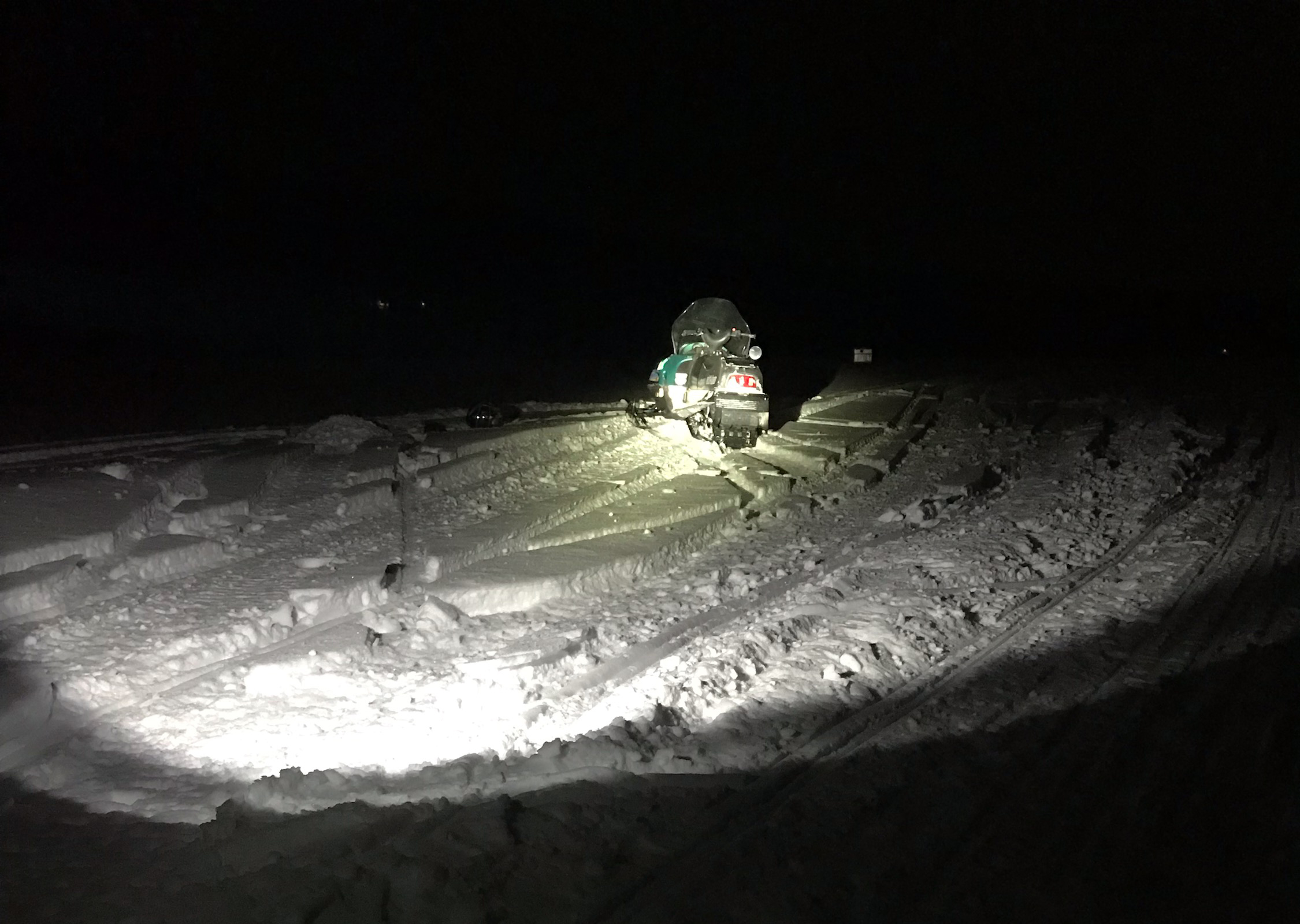 [MDIFW NEWS: Poland, Maine - February 17, 2019] The Maine Warden Service is investigating a fatal snowmobile incident that occurred on Thompson Lake in Poland last evening February 16 at 10:50 pm.
Two snowmobiles were operating down a plowed portion of Thompson Lake in the area known as The Heath. The lead snowmobile, that was operated by Troy Marden (07-12-2001) of Amesbury Massachusetts, failed to negotiate a corner in the road and struck a snowbank. The Marden was subsequently ejected from the snowmobile. The operator of the second snowmobile attempted to render aid to the victim before going to get help. Marden was pronounced dead at the scene. The Maine Warden Service was assisted by Mechanic Falls Police Department, Androscoggin Sheriff's Office, Cumberland Sheriff's Office, Poland Fire Department/Ambulance. This was Maine's fifth snowmobile fatality of the snowmobile season. This incident is currently still under investigation.