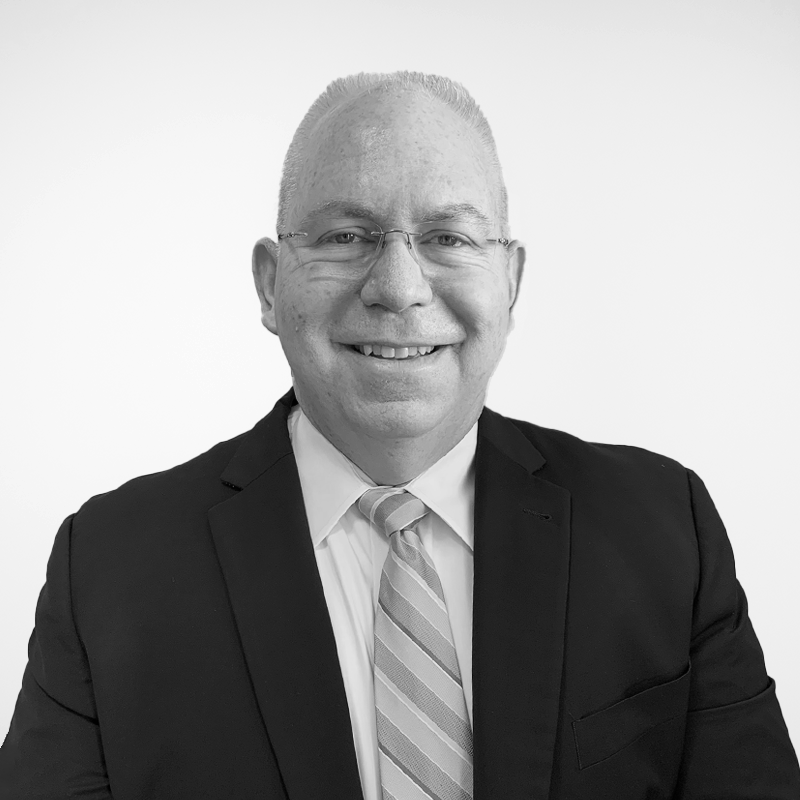 Vernon "Vern" Malloch is the Deputy Director of Operations for the Maine Office of Cannabis Policy (OCP).

In this capacity, Vern oversees the licensing and compliance teams within OCP, which includes oversight of medical use registrants and adult use licensees.

Prior to joining OCP, Vern was employed by the City of Portland as a police officer for 35 years. At various times throughout his career Vern oversaw patrol and investigative functions. The last six years, he served as the assistant police chief overseeing the criminal investigation division, internal affairs, and the regional emergency communications division. During his last year of service to the City, Vern was the acting police chief.