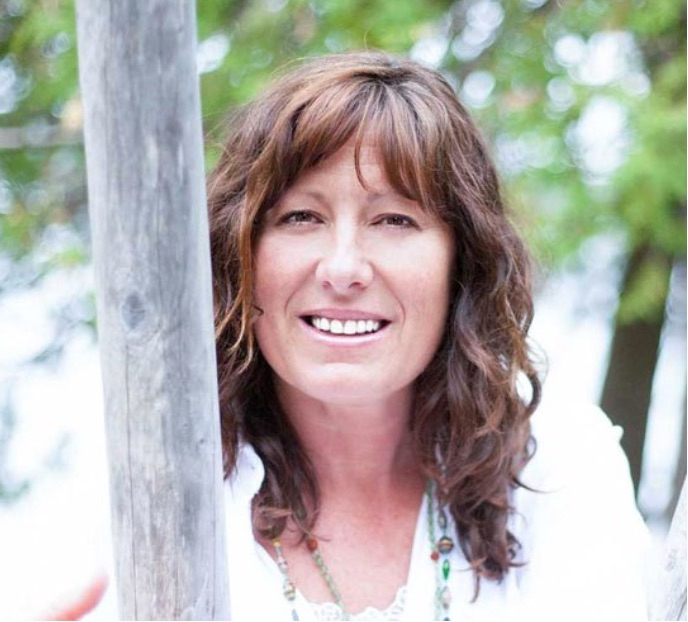 Across her more than 20-year career, Makin has devoted herself to the mission of public education. From 1997 to 2003, she served as a classroom teacher at Fred C. Wescott Junior High School in Westbrook. She went on to became principal at The REAL (Regional Education Alternative Learning) School on Mackworth Island in Falmouth, a position she held for more than a decade from 2003 to 2015. As principal at The REAL School – an alternative and service-based high school for students who have struggled in traditional school settings – Makin and her team supported high risk students from 28 sending school districts through innovative academic and experiential programming. Since 2015, Makin has served as the Assistant Superintendent of the Brunswick School Department.

Makin has served on Maine's Juvenile Justice Advisory Group since 2014. She is also a co-founder of Collaborative for Perpetual Innovation, a professional development, technical assistance and consulting company for educators, school and district leaders and counselors. Makin has served on a number of legislative work groups and committees seeking to improve educational opportunities for Maine's students and to promote the work of Maine public schools. She also provides trainings for educators and mental health professionals and speaks at state and national conferences on topics such as restorative justice, cognitive neuroscience, dropout prevention, organizational culture and climate

Makin was named the 2013-2014 Maine Principal of the Year by the Maine Principal’s Association and has also received the Milken Educator Award, a national distinction bestowed upon educators for exceptional educational talent, exemplary educational accomplishments, and an engaging and inspiring presence that motivates and impacts students. Makin has also won the MTV Local Hero Award.

Makin is charged with leading the state agency that administers both state education subsidy and state and federal grant programs; coordinates the authoring of the rules for Maine State education statutes passed by the Maine State Legislature; provides professional development, information, supports and resources, as well as a system for educator credentialing; and leads many collaborative opportunities and partnerships in support of local schools and districts.

Makin, grew up in Saco, attended local schools, and graduated from Thornton Academy. She worked as a mate and deckhand on her father's deep-sea fishing charter boat during the summers beginning at age eight. She earned both her B.A. in English Literature and her M.S. in School Leadership from University of Southern Maine and received her teacher certification from the University of New England’s Department of Education in 1996. She lives in Scarborough with her husband, Mike – a middle school science teacher – and their two rescue dogs.