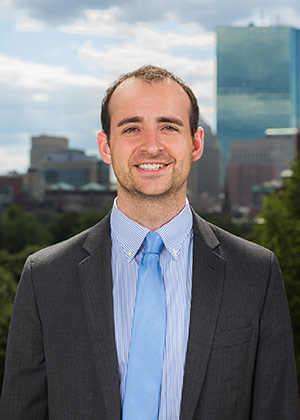 “Using innovative approaches to address climate change and reduce Maine’s carbon footprint is a top priority of my Administration. Dan Burgess is an experienced, highly-qualified leader on state energy policies. I am excited to welcome him to the Governor’s Energy Office to work together to chart a path to Maine’s clean energy future,” said Governor Mills. “Additionally, I am happy to welcome Dan, a native Mainer, and his family home once again.”

“Under the leadership of Governor Mills, Maine’s clean energy future is bright and I am honored to have the opportunity to serve in this role,” said Dan Burgess. “I look forward to working collaboratively to address climate change head on by advancing energy policies that will benefit Maine’s environment and economy.”

Dan Burgess, 36, grew up on what was then a small dairy farm in Newport, Maine. The farm is now a solar-powered Christmas tree farm. Burgess has spent the last eight years working to advance clean energy and climate policy in the administrations of both current Republican Governor Charlie Baker and Democratic former Governor Deval Patrick. Most recently Burgess served as Deputy Commissioner and Chief of Staff at the Massachusetts Department of Energy Resources and prior to that as Acting Commissioner. Previously he served as the Legislative Director for Energy for the Executive Office of Energy and Environmental Affairs. Burgess has a business degree from the University of Maine Orono as well as a masters in Public Administration from Northeastern University. In addition, Burgess spent five years in the aerospace and software industries and worked on President Obama’s 2012 re-election campaign. Dan will return to Maine with his wife, Rachael, and their daughter, Lucille.