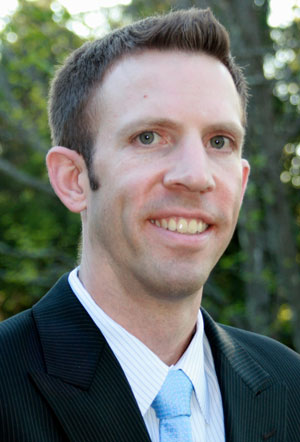 During his time in the Legislature, Bartlett, an attorney, forged bipartisan support for several of the state’s landmark energy initiatives, including Regional Greenhouse Gas Initiative (RGGI) legislation, as well as a bill to increase Maine’s renewable portfolio standard, and bills to support renewable energy development. He also chaired the Legislature’s Joint Select Committee on Maine's Energy Future.

“Phil Bartlett is a dedicated public servant and an experienced leader on energy policy who will uphold the Public Utilities Commission’s core responsibility of ensuring every Maine consumer has safe, adequate and reliable utility services at reasonable rates,” said Governor Mills. “As chair of the PUC, Phil’s background in economics and utilities and his commitment to the State of Maine will be a significant asset to our state’s ratepayers.”

“I am honored that Governor Mills has nominated me to serve the people of Maine, and I look forward to working to protect the rights of consumers and ratepayers statewide,” said Phil Bartlett.

Elected four times, Bartlett served in the Maine Senate from 2004 to 2012 and was elected by his peers to serve as Senate Majority Leader from 2008 to 2010. Bartlett chaired the Energy, Utilities and Technology Committee and as well as the Joint Select Committee on Maine's Energy Future and he served on the Government Oversight Committee, Natural Resources Committee and Labor Committee.

Bartlett’s nomination is subject to review by the Joint Standing Committee on Energy, Utilities and Technology and final confirmation by the Maine State Senate. If confirmed, Bartlett will replace former PUC Chair Mark Vannoy whose term ended last month.

The Maine Public Utilities Commission regulates electric, natural gas, telecommunications and water utilities to ensure that Maine consumers enjoy safe, adequate and reliable services at rates that are just and reasonable for both consumers and utilities. The Commission oversees emerging competitive markets for some of these services. The PUC’s three full-time Commissioners serve staggered terms of 6 years. The Governor designates one Commissioner as Chairman. The Commissioners make all final Commission decisions by public vote or action of the majority.