Waterville, Maine – Governor Janet Mills today visited small businesses in Waterville and was briefed by municipal leaders on an $11.2 million partnership with Colby College and MaineDOT to upgrade the city’s downtown infrastructure.

During the tour, the group visited the site planned for Head of Falls Village, a proposed residential and commercial development site aimed at expanding housing options and attracting business to the city’s downtown. Since taking office, Governor Mills has taken significant steps to increase the availability of affordable housing in Maine, including signing into law the Maine Affordable Housing Tax Credit, the single largest state investment in housing in Maine’s history, and investing $50 million for housing initiatives through the Maine Jobs & Recovery Plan.

“The revitalization of downtown Waterville is a success story – but it’s a story still being written,” said Governor Janet Mills. “My Administration will continue to work in partnership with Waterville and communities across our state to rejuvenate our historic downtowns, create housing that Maine people can afford, and make Maine the best place to start and grow a small business.”

Earlier in the day, Governor Mills visited Thomas College, where she toured the new Sukeforth Family Sports Center, dedicated earlier this week. The 18,000 square foot facility will provide state-of-the-art training facilities for student athletes at the school, about 40% of the student body. The center will include strength and conditioning facilities, locker rooms, an esports facility, and the school’s Athletics Hall of Fame.

“This sports center represents the long-held dream of so many students who came before – those who competed on the fields and courts, and those who cheered in the stands,” said Chris Parsons, VP of Intercollegiate Athletics at Thomas College. “Athletics are a crucial thread in the fabric of the Thomas College community, and a healthy Athletics program drives enrollment and sustainability for the College.” 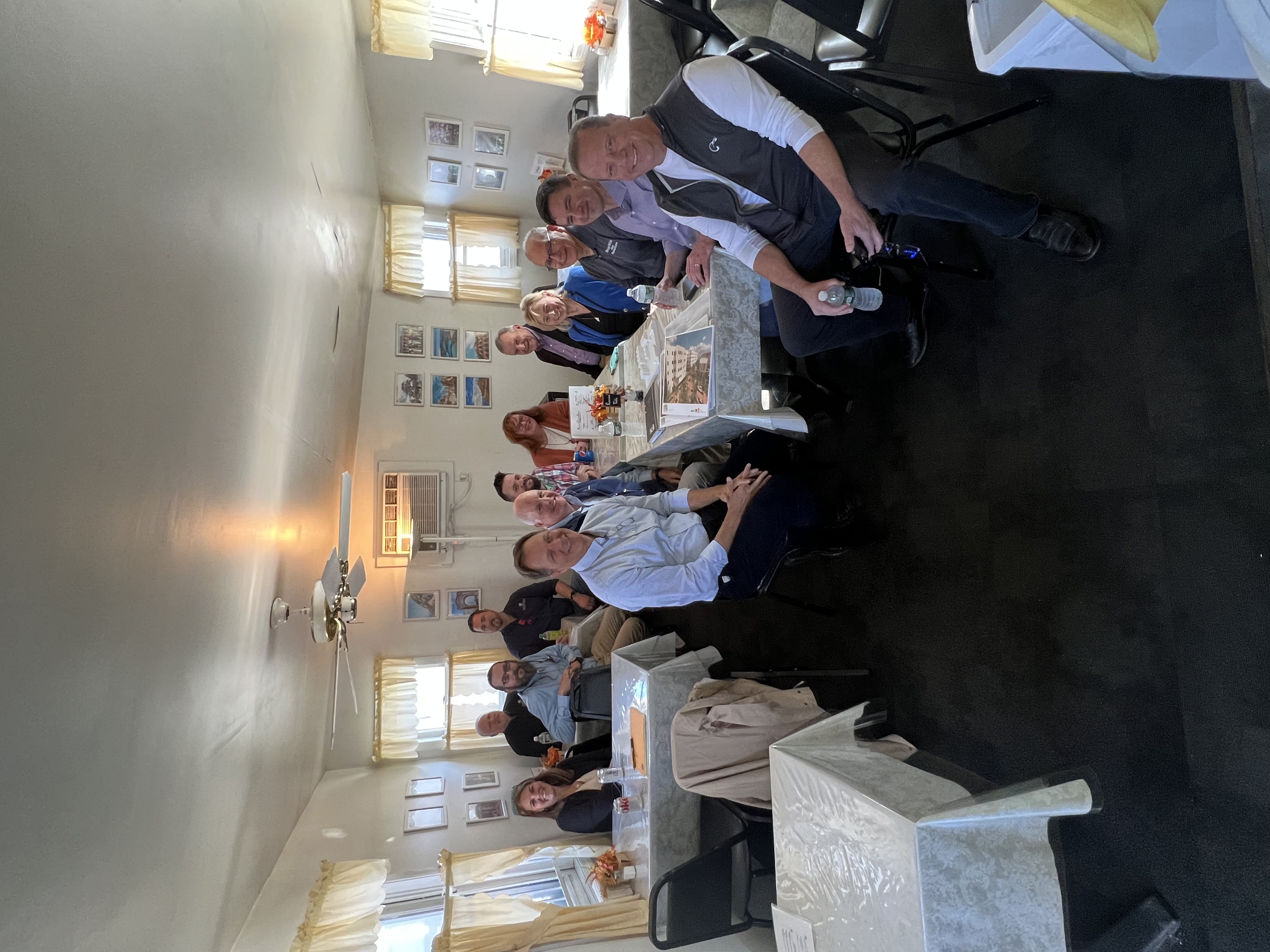 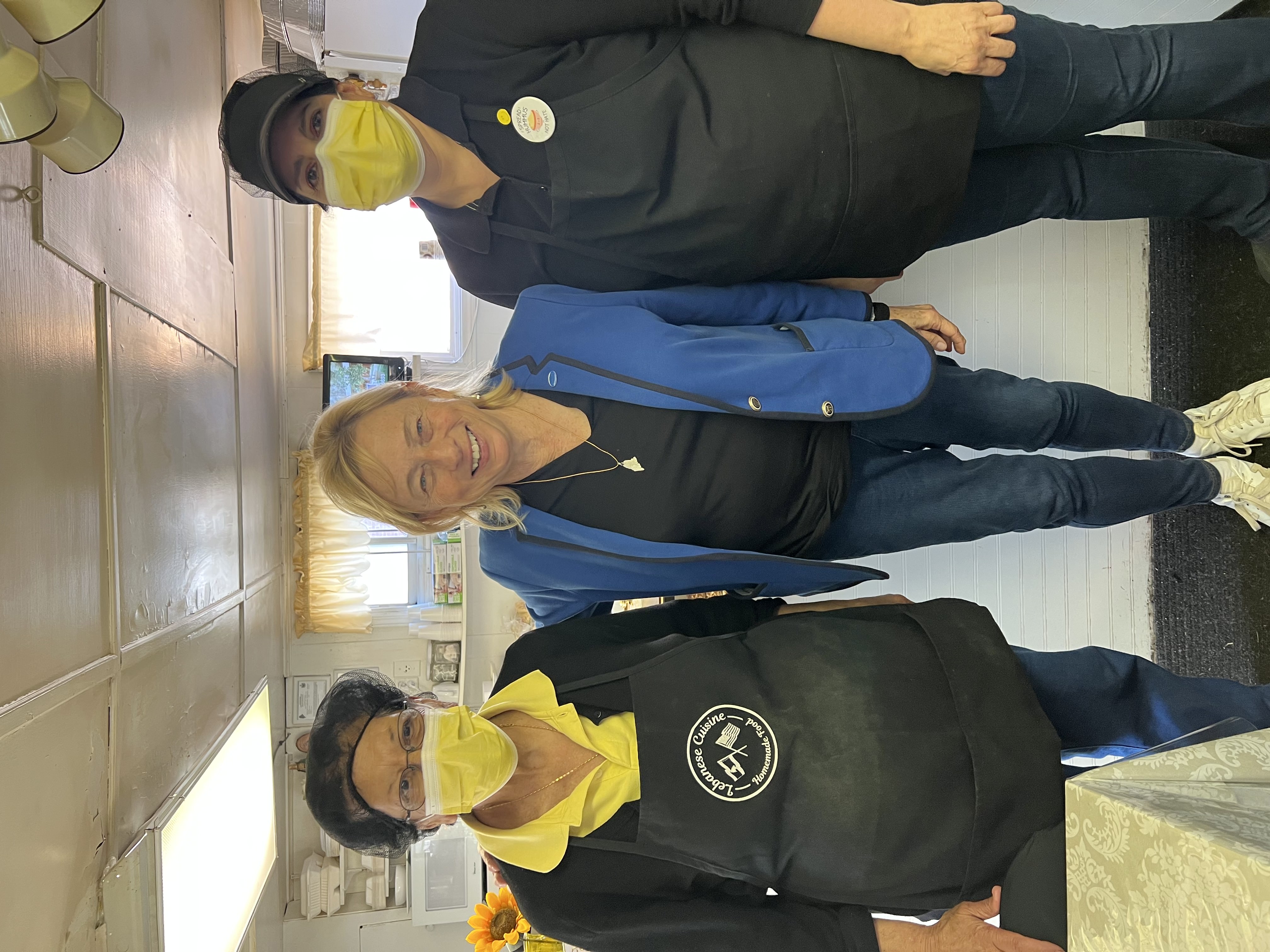 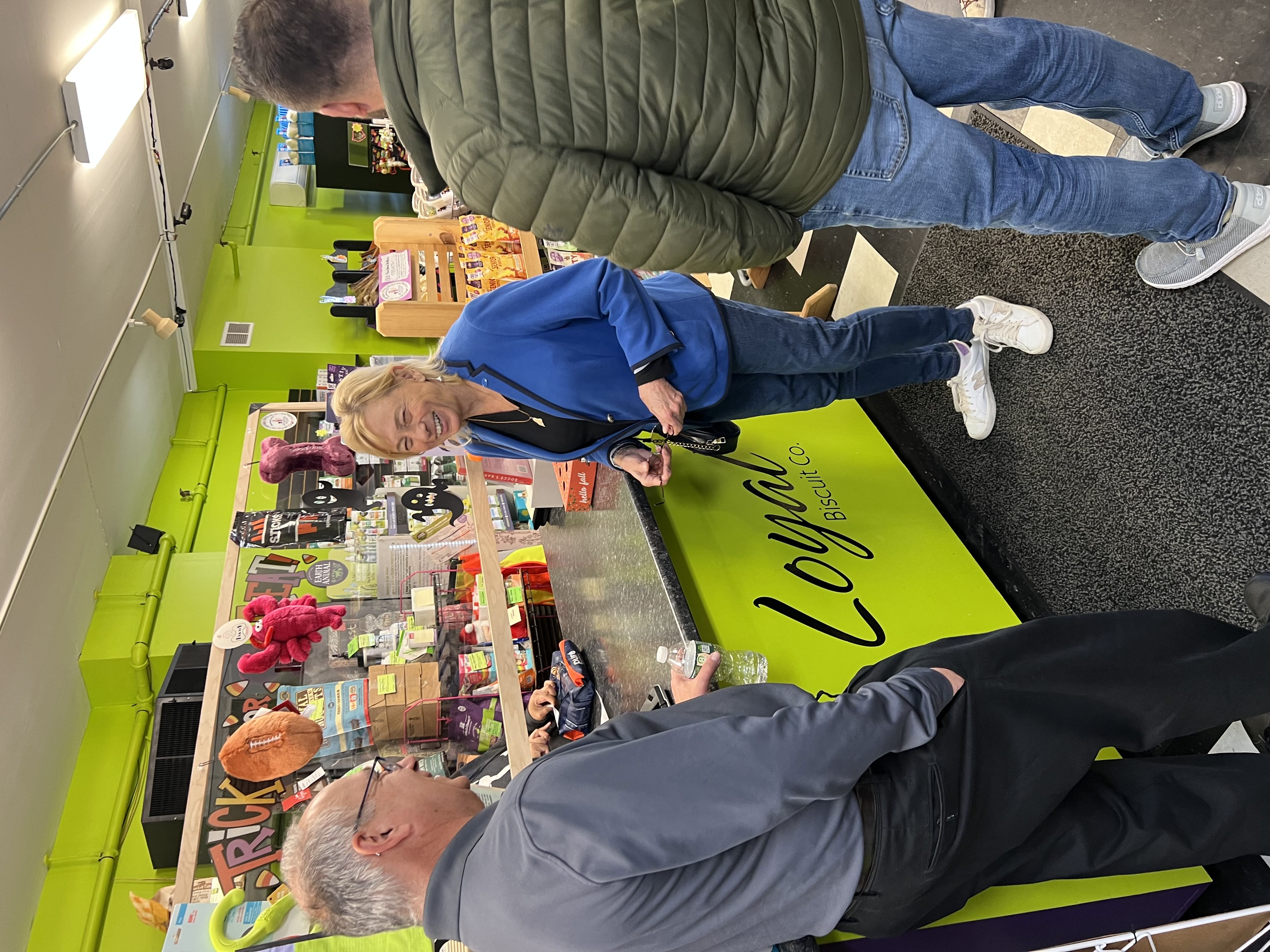 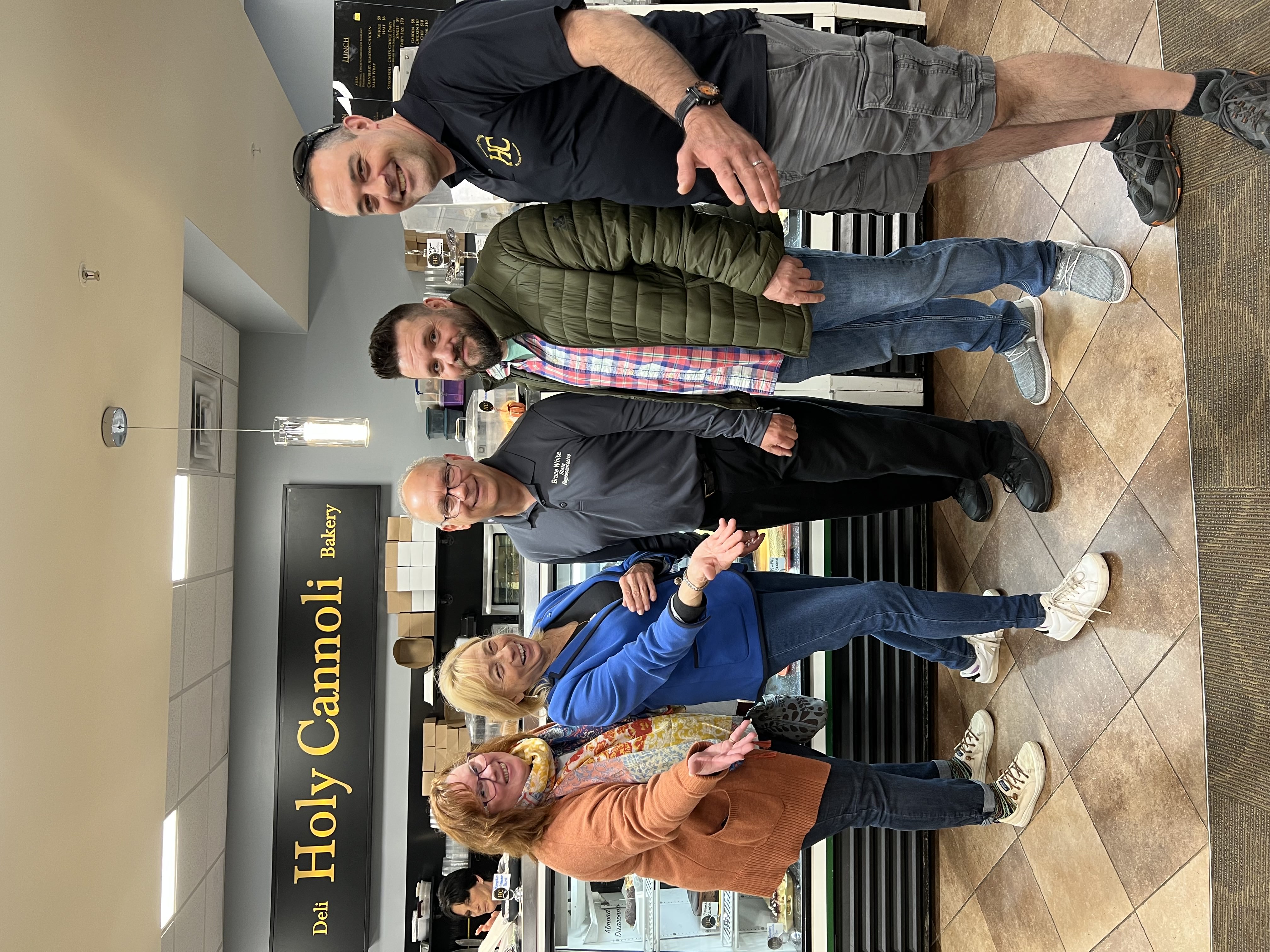