The Governor's Economic Recovery Committee is engaging economic experts and industry representatives from across Maine to develop specific policy recommendations to stabilize the state’s economy and build a bridge to future prosperity in the wake of the COVID-19 pandemic.

Based on the framework of the state’s 10-year Economic Plan, the committee’s work will focus on two strategies regarding Maine’s economy:

This strategy will consider what resources and strategies the different sectors of Maine’s economy will need to survive the COVID-19 crisis, how they can be well positioned to compete for federal stimulus, and what immediate challenges around workforce, regulation, infrastructure or other economic issues should be addressed.

This strategy will consider how to bridge the COVID-19 economic crisis to Maine’s 10-year economic plan, prepare Maine’s economy to thrive, and evaluate what actions are needed to remove barriers and seize market and stimulus opportunities to grow the state’s workforce, improve its regulatory environment, and support key infrastructure and innovation initiatives.

The committee does not have a mandate to advise on the public health response to COVID-19 or the re-opening plan.

Six broad sectors of the economy will be highlighted by the committee’s work. For each sector, working groups will consider the following questions:

The Committee’s work will come in two parts, recognizing that sectors may work on different timelines depending on their status:

The Committee may also continue to meet after delivering its final report if requested by the Governor. 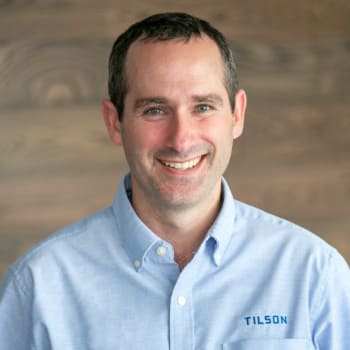 Josh Broder: A native of Cumberland, Maine, Josh Broder serves as CEO of Tilson, a leading information infrastructure development firm which under his leadership has grown from less than 10 employees to more than 500. Prior to joining Tilson, Josh served as an Army Signal Office on missions in Europe, the Middle East, and Central Asia where he was awarded a bronze star for his service. 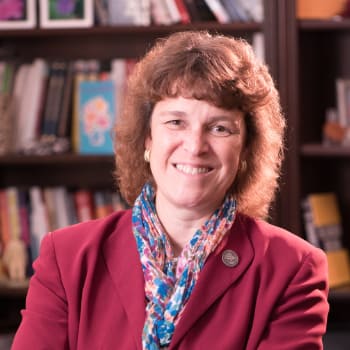 All Members and Subcommittees (updated October 2020)

Letter from co-chairs to Gov. Janet Mills with "Quick-Start" recommendations.

To send suggestions to the committee, please use this online form.

To send questions to the committee staff, please email EconomicRecoveryCommittee@maine.gov.

Members of the press interested in covering the proceedings, or speaking to committee leadership, please contact Anthony Ronzio.

The non-partisan strategy, the first of its kind in more than two decades, aims to foster collaboration among the public, private, non-profit, and education sectors to grow and diversify Maine’s economy. Read the plan