The Equity Subcommittee of the Maine Climate Council will support ongoing planning and implementation of the state’s climate strategies to ensure shared benefits across diverse populations in Maine.

Co-chairs of the Subcommittee are Ambassador Maulian Dana of the Penobscot Nation and Portland City Councilor Spencer Thibodeau. A full membership list is below. Meetings and agenda for the subcommittee will be posted here and on the state's public meeting calendar.

The Equity Subcommittee of the Maine Climate Council was created in Maine’s four-year climate action plan, Maine Won’t Wait, which was released Dec. 1, 2020. It is tasked with setting equity outcomes for climate actions, monitoring progress and making recommendations to the Council to ensure programs and benefits reach diverse and isolated populations and communities.

The subcommittee will build upon a groundbreaking equity analysis of the Maine Climate Council’s climate strategies that took place during the summer of 2020. That analysis, by the Senator George J. Mitchell Center for Sustainability Solutions at the University of Maine, placed an equity lens on the four-year climate action plan, but also identified the need for further focus on ensuring climate equity in Maine as the state seeks to implement climate mitigation and adaptation programs. 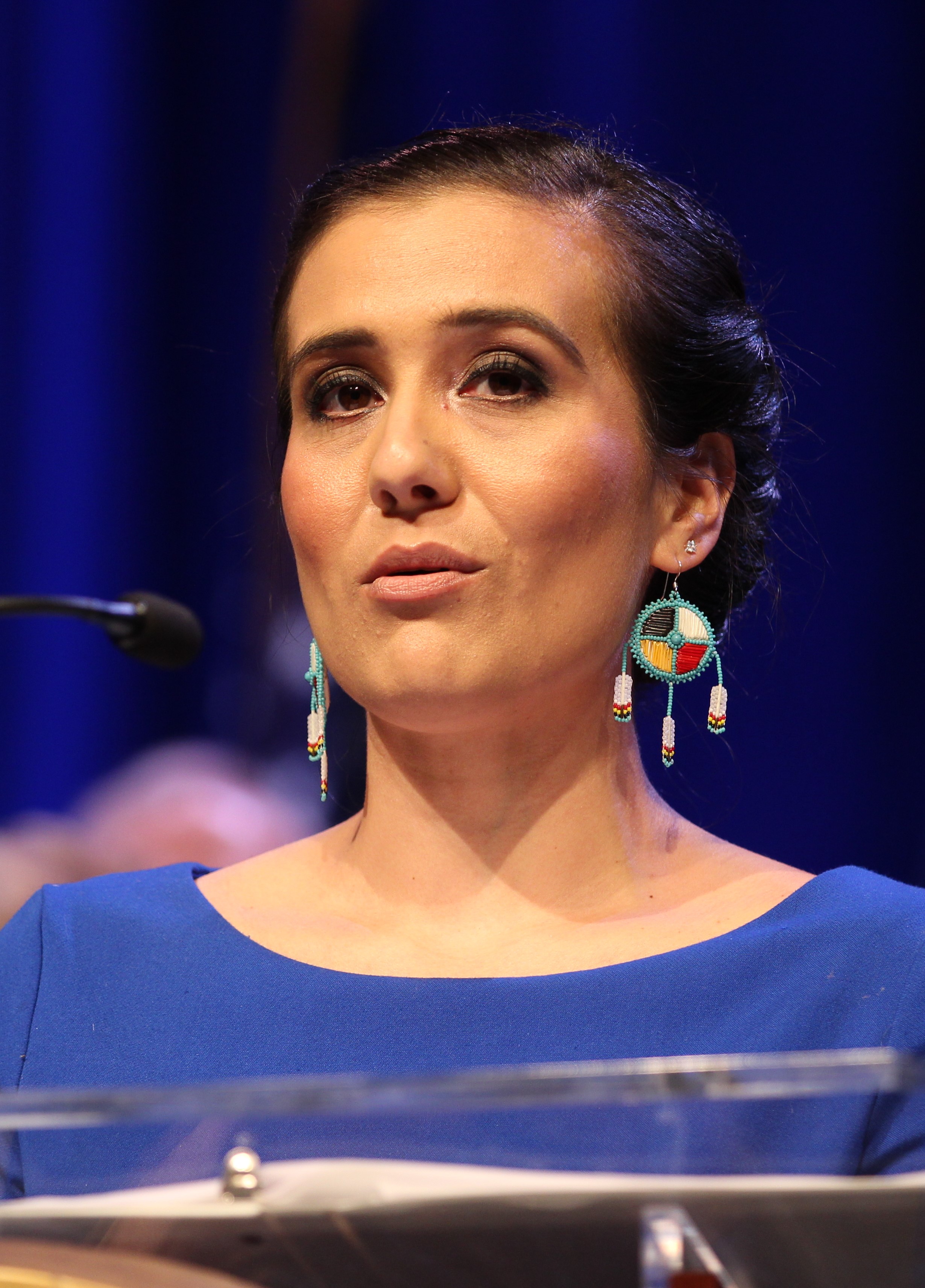 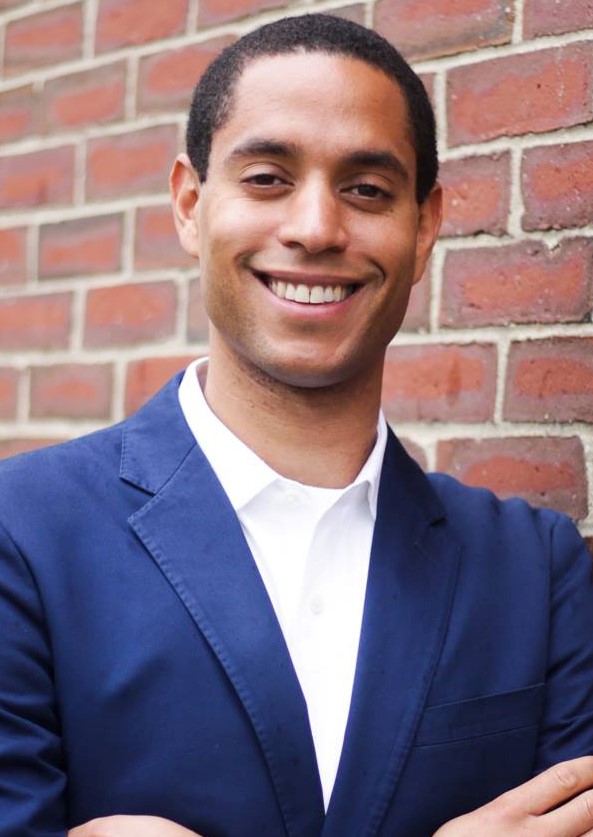 Spencer Thibodeau is an attorney and public servant, serving as a Portland City Councilor since 2015. In addition to practicing law, Spencer is a board member for the United Way of Greater Portland. Spencer has also served as a member of Maine Governor Janet T. Mills' transition team and was selected to be the Maine Senior Advisor to President elect Joe Biden's 2020 Presidential campaign.

The document linked below contains draft recommendations for consideration by the equity subcommittee:

Public comment or suggestions on these draft recommendations will be accepted during upcoming subcommittee meetings on September 23 and October 21, or anytime through this online form. All meetings and meeting materials can be found here.

Register to observe this meeting