Pertussis is a respiratory illness commonly known as whooping cough and caused by the bacteria Bordetella pertussis. Pertussis can be very serious, especially in infants.

Pertussis is a very contagious disease only found in humans and spreads easily from person-to-person. People with pertussis usually spread the disease to another person by coughing or sneezing or when spending a lot of time with someone who is sick with pertussis.

Infected people are most contagious up to about two weeks after the cough begins.

Signs and Symptoms of Pertussis

The first signs of pertussis are similar to a common cold. This includes: 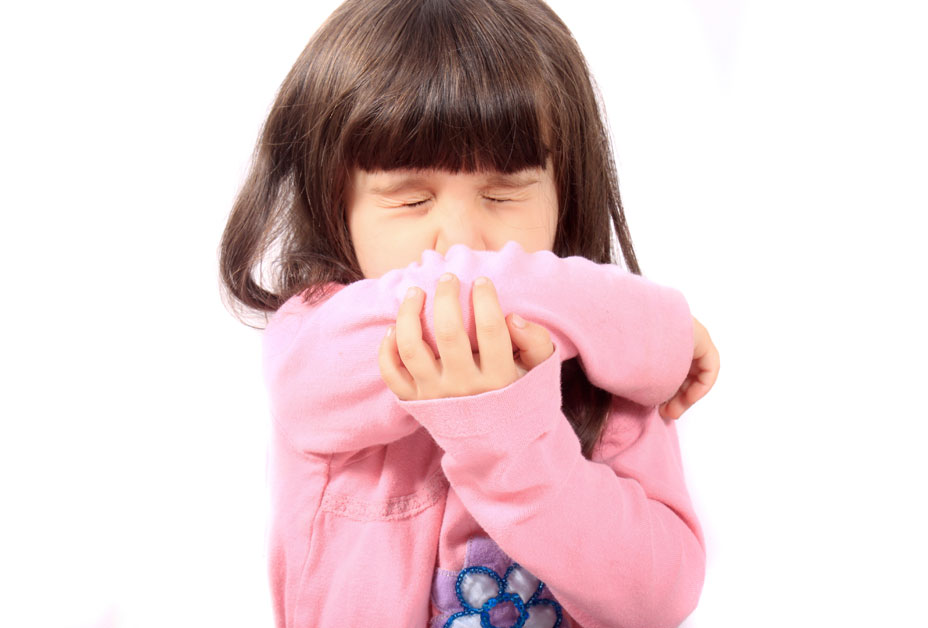 These signs start 5 to 21 days after exposure.

After one or two weeks of illness, the cough gets worse with symptoms that may include:

The symptoms of different respiratory illnesses can seem similar. View this chart to help distinguish between them.

People of all ages can get pertussis, even people who are vaccinated or had pertussis in the past. Pertussis is most common in school-aged children and teenagers, but cases in adults also occur. 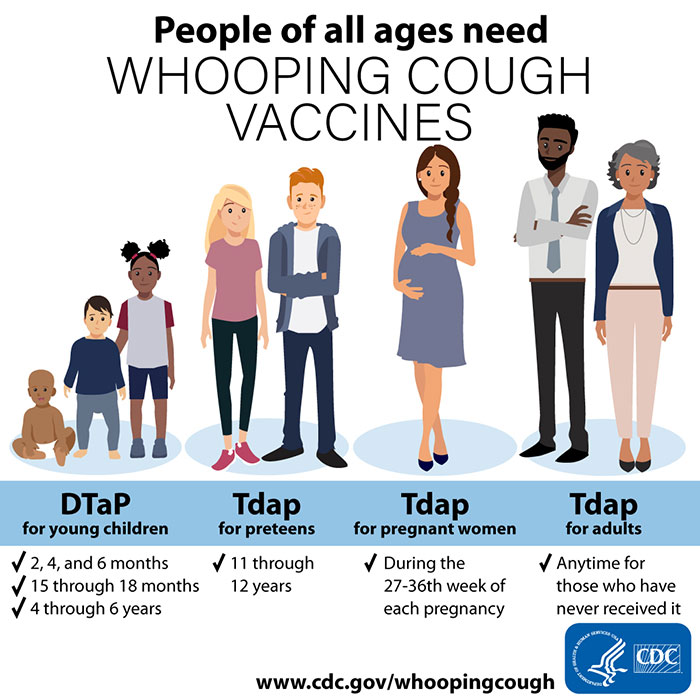 Healthcare providers diagnose pertussis based on:

Early treatment with antibiotics is very important.Antiobiotics may make your illness less serious if you start it early, before coughing fits begin. Antibiotics can also help prevent spreading the disease to close contacts (people who spend a lot of time around the infected person). Pertussis can sometimes be very serious and may require treatment in a hospital. Babies are at the greatest risk for serious complications.