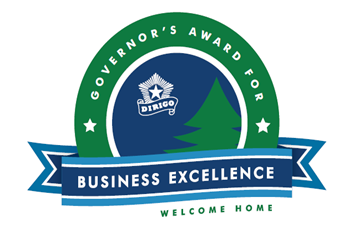 During a ceremony held today at The Blaine House, Governor Janet Mills presented four Maine businesses with her Governor’s Award for Business Excellence.

Since 1991, the annual award has recognized and celebrated Maine businesses with a high level of commitment to their community and employees, as well as exemplary performance in the manufacturing or service profession.

“This year’s award recipients are creating innovative new technologies, strengthening our rural communities, creating new opportunities in our heritage industries, and helping our state combat climate change,” said Governor Janet Mills. “They are shining examples of the countless Maine businesses, entrepreneurs, and employees that make our state the best place to live, work, and start a business. I congratulate each recipient on this well-deserved honor.”

“The Governor’s Award for Business Excellence has become one of Maine’s most prestigious business recognition awards. I congratulate each of this year’s award recipients and look forward to following their continued contributions to Maine people and the Maine economy,” said Heather Johnson, Commissioner of the Maine Department of Economic & Community Development.

The 2022 Governor’s Award for Business Excellence were presented in four categories:

The 2022 Governor’s Award for Business Excellence winners are: 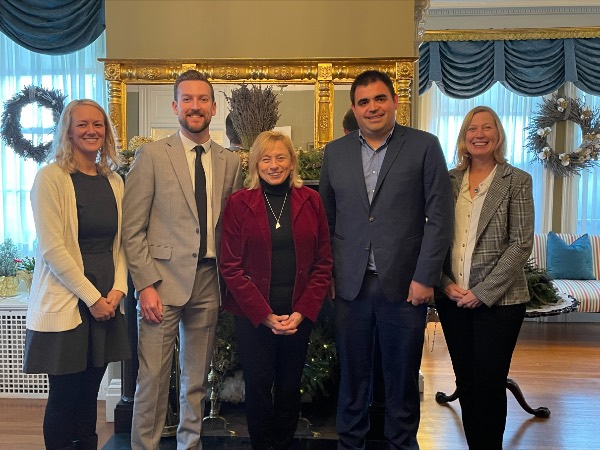 MedRhythms, Inc., Innovation Award: MedRhythms is an evidence-based digital therapeutics company, providing products for walking recovery. Improved walking speed is linked to a number of positive health outcomes for patients with impaired cognitive function, but until now the status quo intervention is in-person, hands-on therapy. MedRhythms improves efficacy and expands accessibility by providing a tool that patients can use in their homes, leading the “digital therapy” revolution. 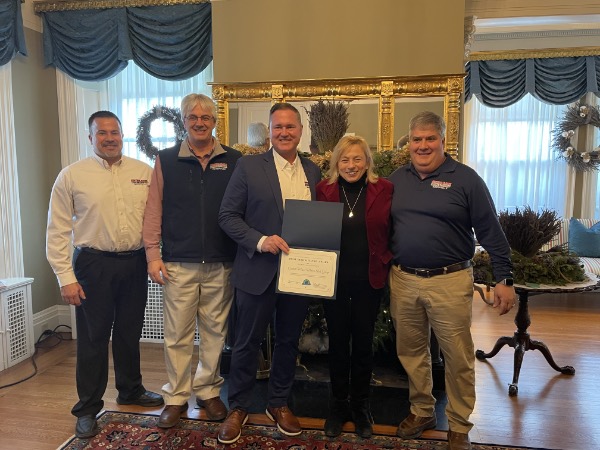 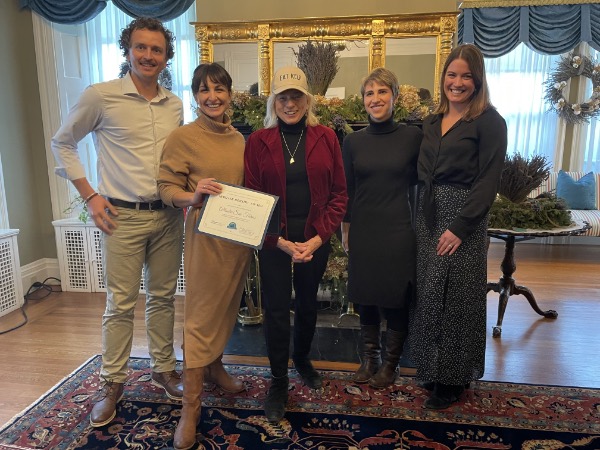 Atlantic Sea Farms, Heritage Industry Award: Biddeford-based Atlantic Sea Farms is a vertically integrated kelp company with a mission focused on diversification options for fishermen in the face of climate change. The company produces its own kelp seed in its hatchery facility and partners with fisherman and lobsterman to grow kelp in their off-season as a supplemental income source as the lobster industry becomes increasingly volatile. The company builds demand for that kelp through processing value-added products that are distributed nationally like ready-cut kelp, seaweed salad, smoothie cubes, and sea-veggie burgers as well as products for food service and ingredient uses. 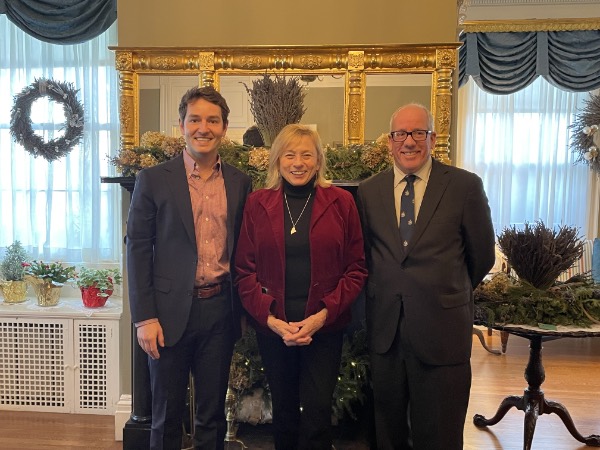 Dirigo Solar, Climate Leader Award: Dirigo Solar was founded in 2015 with a fundamental focus and mission in mind: To lower the cost of power for Maine homeowners and businesses by leveraging the dramatic cost reductions from solar energy. As solar energy becomes more accessible, affordable, and reliable, Dirigo Solar continues to deliver on its mission by developing, financing and building the largest solar portfolio in the State.

As information becomes available on the 2023 program and nomination process, it will be posted. For more information on the award, please email BizAwards.DECD@maine.gov