Home → About → Our Team → Hannah Pingree 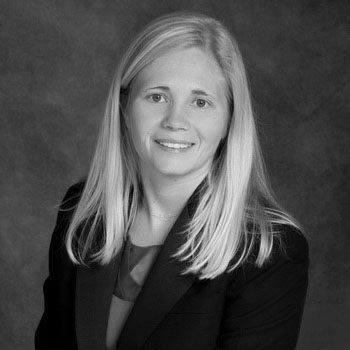 Director, Governor's Office of Policy Innovation and the Future

Hannah Pingree was appointed to lead Governor Mills' Office of Policy Innovation and the Future in January 2019. Hannah previously served as Speaker of the Maine House of Representatives from 2008 to 2010. She also served as the Maine House Majority Leader, Chair of the Committee on Health and Human Services, and as a member of the Committee on Appropriations and Financial Affairs during her terms in Maine Legislature from 2002 - 2010. Hannah spearheaded successful legislation on energy, broadband, housing, environmental health, and health care during her time in office. Hannah has worked for a technology start-up in New York City; managed several family small businesses; led the development of rural housing, energy efficiency, and eldercare projects for a coalition of community non-profits; chaired her local school board; and served on numerous state and community non-profit boards.