Home → About → Our Team → Gordon Smith 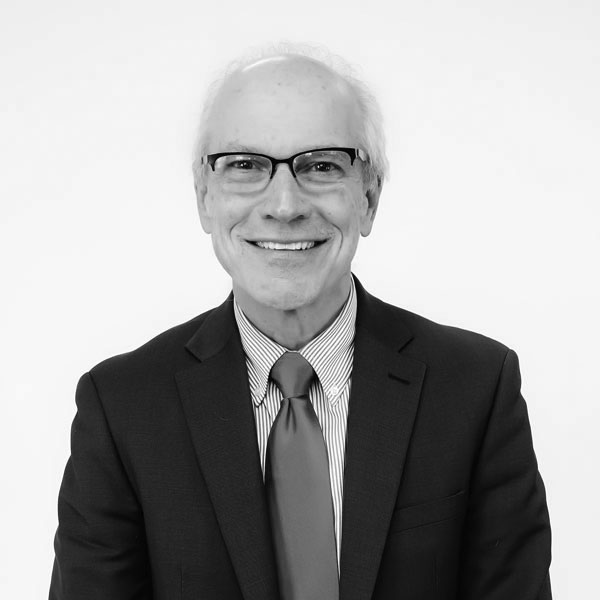 Gordon H. Smith, Esq. was appointed by Governor Janet Mills as Director of Opioid Response in January 2019. He is responsible for coordinating and directing Maine’s response to the opioid crisis, including prescriber education and reduction of opioid prescribing, prevention and treatment of substance use disorder, and harm reduction strategies. He stepped down as the Executive Vice President (EVP) of the Maine Medical Association in January 2019, where he had served as its EVP since September 1993 and where he began as General Counsel in 1981. He graduated from the University of Maine with the highest distinction in 1973 and from the Boston College Law School, magna cum laude, in 1976. He is a past Chairman of the American Society of State Medical Association Counsel, a nation-wide group of 140 attorneys representing medical associations. Mr. Smith has also served as Chairman of the American Medical Association/State Medical Society Litigation Center, the Maine Health Data Organization and the Advocacy Resource Center of the American Medical Association. He is a former board member and chair of Quality Counts, a former board member of the Daniel Hanley Center for Health Leadership, and the Maine Association of Area Agencies on Aging. Mr. Smith is a frequent lecturer to medical groups on various medical legal subjects.