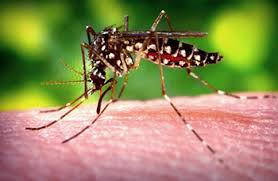 Mosquitoes breed anywhere there is standing water (water that is not moving) and only require a small amount of water to reproduce. This means that rural as well as urban areas in Maine are considered mosquito habitat.

What kinds of mosquitoes am I likely to find in Maine?

In what habitats are mosquitoes typically found?

When am I likely to find mosquitoes?

Are pools of mosquitoes tested for mosquito-borne diseases in Maine?

Generally, three kinds of traps are used regularly in Maine.

What do I do if I find a mosquito trap?

Why are traps placed in certain locations?

What happens when a mosquito pool tests positive?

Why does the state not release specific locations where positive mosquitoes are found?