THE BLAINE HOUSE, Augusta — The LePage Administration today presented Maxwell L. McCormack, Jr. with the prestigious 2016 Austin H. Wilkins Forest Stewardship Award. This award recognizes people or organizations that stand above their peers to further forestry, forests, or forestland conservation in the State of Maine. Started by the Maine TREE Foundation in 2004, it is the only award in Maine that recognizes stewardship of the working forest.

Maxwell L. McCormack, Jr. For six decades, Maxwell L. McCormack, Jr. has devoted his time, energy and talents to the proper stewardship of forests in Maine and New England through his research, education, review of international forests and by pursuing fact-based evidence. His innovative research, well-crafted studies, and adherence to objective analysis has benefited generations of students.

Appointed by the LePage Administration to the Panel of Experts for Outcome Based Forestry and to the Forester Licensing Board, Maxwell L. McCormack, Jr. has also contributed his leadership to the Society of American Foresters and the University of Maine Cooperative Forest Research Unit. He is widely credited for helping lead the vibrant recovery of the Maine spruce-fir forests after the cataclysmic 1970-1980 spruce budworm epidemic. Throughout the years, he has shown a willingness to speak to any audience about sound, fact-based forest practices.

For more information about the Maine Department of Agriculture, Conservation and Forestry, go to: http://www.maine.gov/dacf 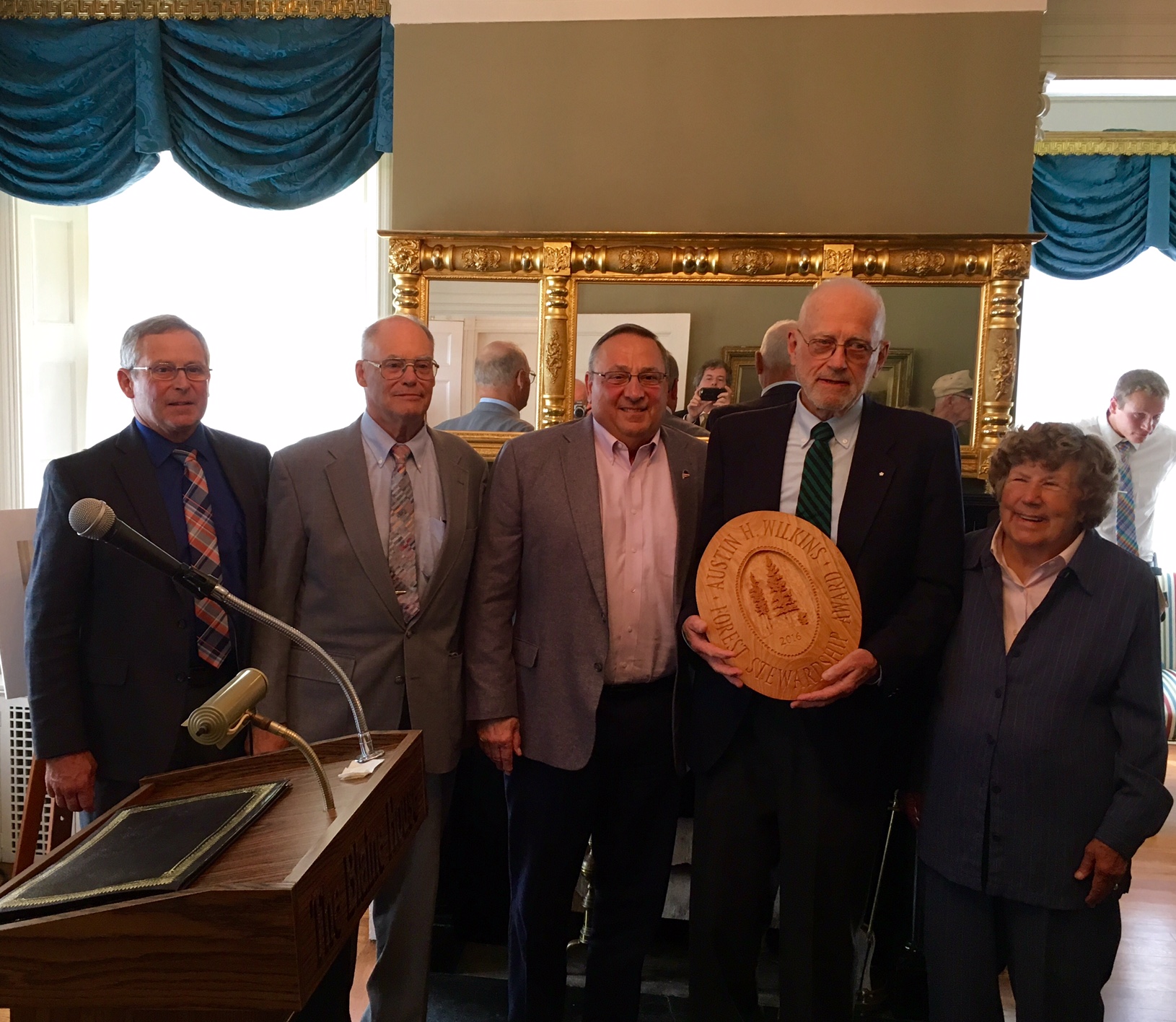