Augusta, ME - On Sunday, Governor Janet Mills and Commissioner Amanda Beal presented the 2019 Commissioner's Distinguished Service Award to John Bunker at an apple tasting event hosted by the Governor at the Blaine House. Bunker was selected because of his outstanding contributions to preserving Maine's historic apple heritage. The award has been presented annually for the past 18 years and acknowledges significant contributions to Maine agriculture.

"John's years of identifying and cataloging the vast diversity of apple varieties that exist in the state of Maine has resulted in the preservation of an amazing array of characteristics, from tree hardiness and fruit storage-ability, to colors and flavors that go far beyond what we experience from the few varieties of apples we are used to buying in the grocery store," said Beal. "The living genetic bank created by these hundreds of different apple varieties that exist on Johns farm in Palermo, at the Maine Heritage Orchard, and in backyards and on farms throughout Maine thanks to his work at Fedco Trees and now at the Blaine House is a real gift to us all, and will be so for future generations to come."

Shortly after Governor Mills took office in early 2019, Bunker reached out to her administration with an offer to install a heritage apple orchard at the Blaine House, with varieties that represent all 16 counties; this idea is now well on its way to being a reality. Bunker is also credited with installing the Maine Heritage Orchard at a rehabilitated gravel pit adjacent to the Maine Organic Farmers and Gardener's Common Ground Education Center, in Unity. The intent of the orchard is to provide a home for more than 500 heritage apple and pear varieties.

Text of the plaque presented to John Bunker

As Maines own Apple Whisperer, you have cultivated numerous varieties of rare and historic apples at Super Chilly Farm, founded the Maine Heritage Orchard, and installed a heritage apple orchard at the Blaine House with varieties from all 16 counties. Your leadership and dedication as a farmer, historian, and educator is truly commendable.

John Bunker is a farmer, author, artist, historian, educator, and mentor to many aspiring and established apple growers, and both home and professional cider makers. Over the years he has tried his hand at many different ventures. Yet none of these things grabbed his attention like the old apple trees growing in the fields around Palermo. As he picked the fruits from these neglected trees each fall, he noticed the differences in the apples - to his surprise they were not all Macs. Through seasons of observation and hours of discussions with the old-timers around town, he learned to identify the different varieties and appreciate their stories. His interest grew into a passion that became his life's work. In 1984 John started Fedco Trees ostensibly to encourage others to plant trees, but really it was a way to fund his insatiable habit of tracking down heirloom fruit varieties in all corners of Maine. Read his full bio on his website, outonalimbapples.com.

About the Maine Department of Agriculture, Conservation and Forestry (DACF) 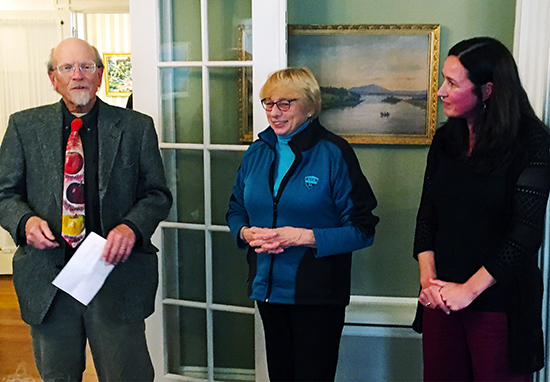 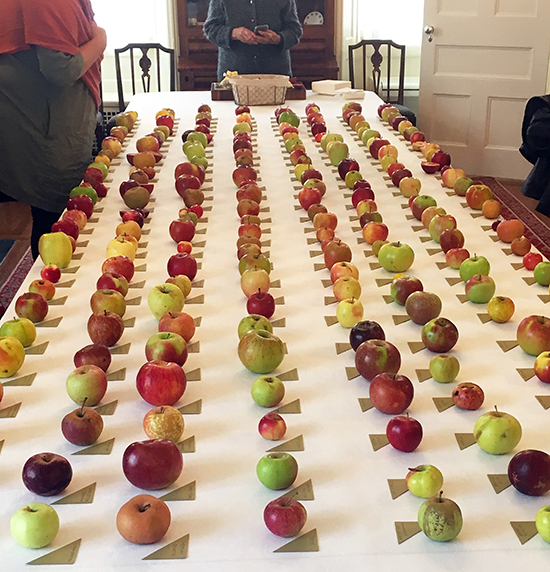