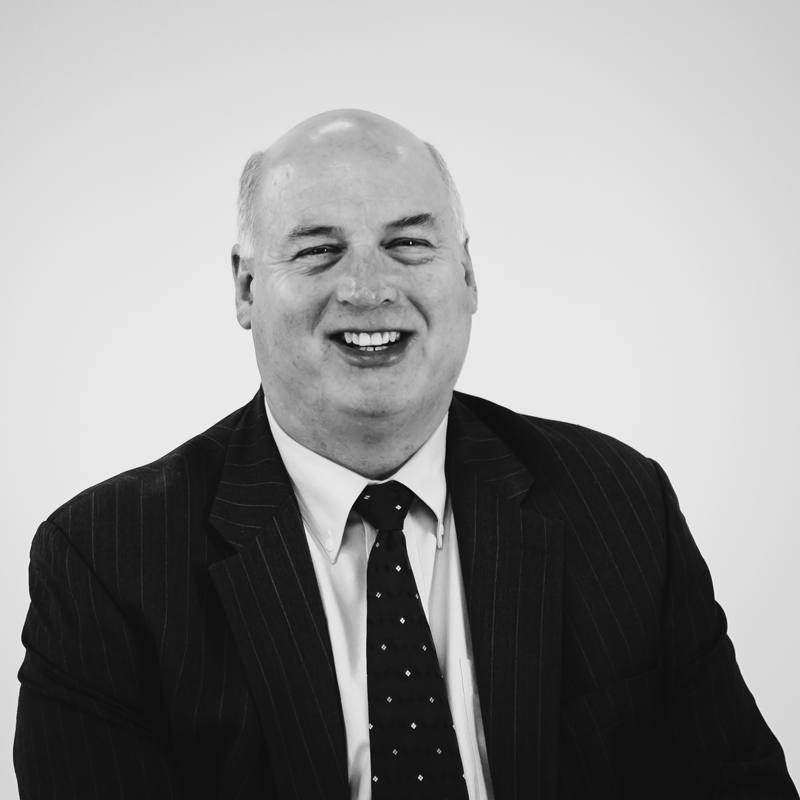 Jerome Gerard has held several positions in his 33 years with Maine Revenue Services and has been serving as the agency’s Executive Director since February 2003.  Jerome was the Chairperson for Maine’s Revenue Forecasting Committee from 2003 to 2011 and is a past President (2004) of the North Eastern States Tax Officials Association.

Prior to joining the State of Maine, Jerome had 10 years of extensive experience in the public accounting arena. He received the professional designation of Certified Public Accountant in 1977 and, from 1984 to 1990, was an Adjunct Professor of Accounting at the University of Maine.