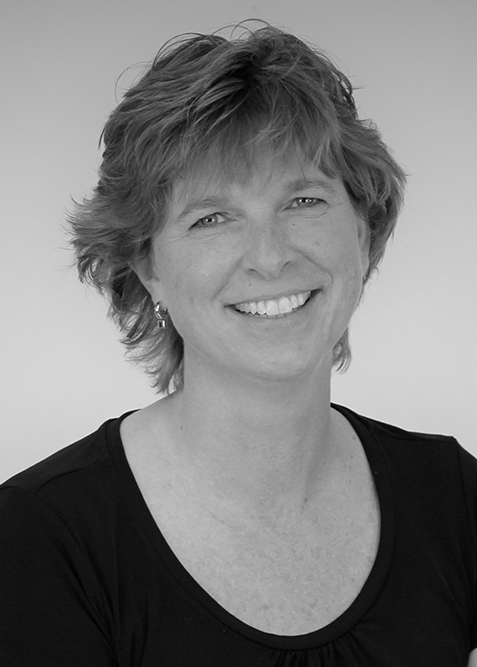 Kirsten Figueroa is the Commissioner of the Maine Department of Administrative and Financial Services (DAFS). In her role as Commissioner, Kirsten is responsible for the development of the State of Maine's biennial budget, coordinating the financial planning and programming activities of state agencies, overseeing the administration of tax laws, directing technology services and infrastructure, advising the Maine Legislature on the financial statutes of state government, and the recruitment and retention of one of Maine's largest and most diverse workforces.

Kirsten joined DAFS from the Office of the Attorney General, where she served as Chief of the Administrative Services Division from August 2015 until her appointment as DAFS Commissioner in January 2019. She is no stranger to DAFS, having previously served as Director of Administrative Services for the Division of Financial and Personnel Services from 2001 through 2004, and as Finance Director for the Office of Information Technology from 2013 through 2015.

In addition to these important roles, she worked as the Chief Financial Officer of the Dirigo Health Agency from 2004 through 2006 and the Deputy Commissioner of Finance for the Maine Department of Health and Human Services (DHHS) from 2006 through 2008. At DHHS, Kirsten oversaw that department’s budget, accounting, and audit functions, and was responsible for developing and managing the department’s $3.3 billion budget. She also served as the Chief Financial Officer of Avesta Housing from 2008 through 2010 and as the Energy and Housing Services Program Director for the Maine State Housing Authority from 2010 until her return to DAFS in 2013.

At DAFS, Kirsten oversees ten bureaus and more than 1,200 employees serving the executive, legislative and judicial branches, all state agencies, and the general public. DAFS’ broad range of responsibilities for state government are served through the Bureau of the Budget, Bureau of Business Management, Bureau of Human Resources, Division of Financial and Personnel Services, the Office of Information Technology, Bureau of Real Estate Management and the Office of the State Controller. In addition, the department is responsible for managing Maine Revenue Services, the Bureau of Alcoholic Beverages and Lottery Operations and the Office of Marijuana Policy.

Kirsten is a graduate of Southern New Hampshire University, where she earned a BS in business administration and accounting. She was raised in Litchfield and Topsham and currently lives in Gardiner.