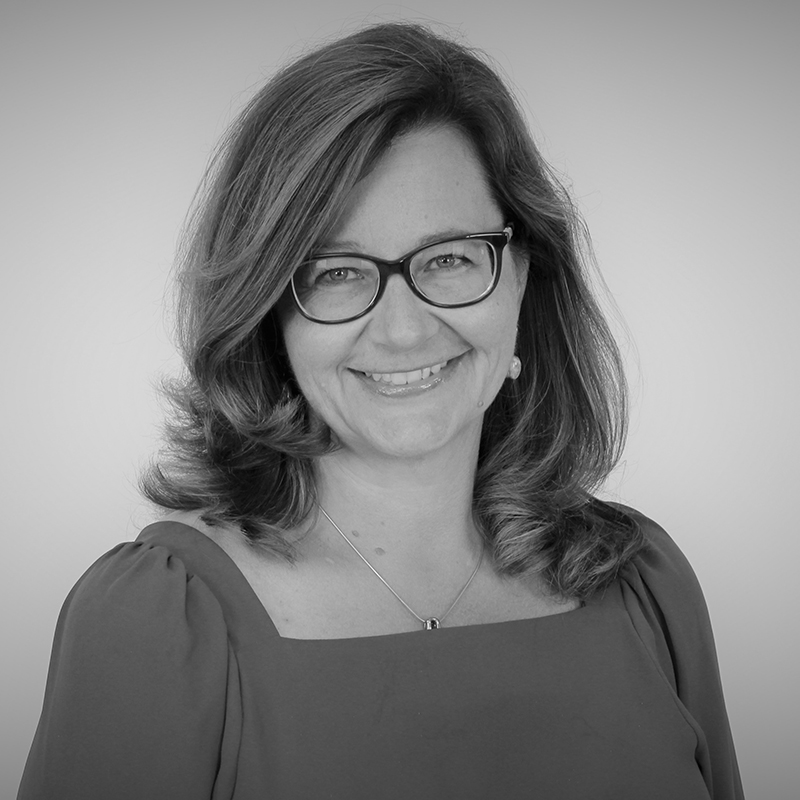 Jenny Boyden was appointed Associate Commissioner in February 2019.  In this role, she is responsible for assisting the Department and Commissioner in all aspects of financial and policy analysis.  Jenny initially joined State Government in 1997.  Over 16 years of service, she has held a variety of roles ranging from Accountant to Deputy State Budget Officer.

Jenny earned her BS in Economics-Finance at Bentley College and her MBA at Thomas College.  She resides in Clinton with her husband and their two children.