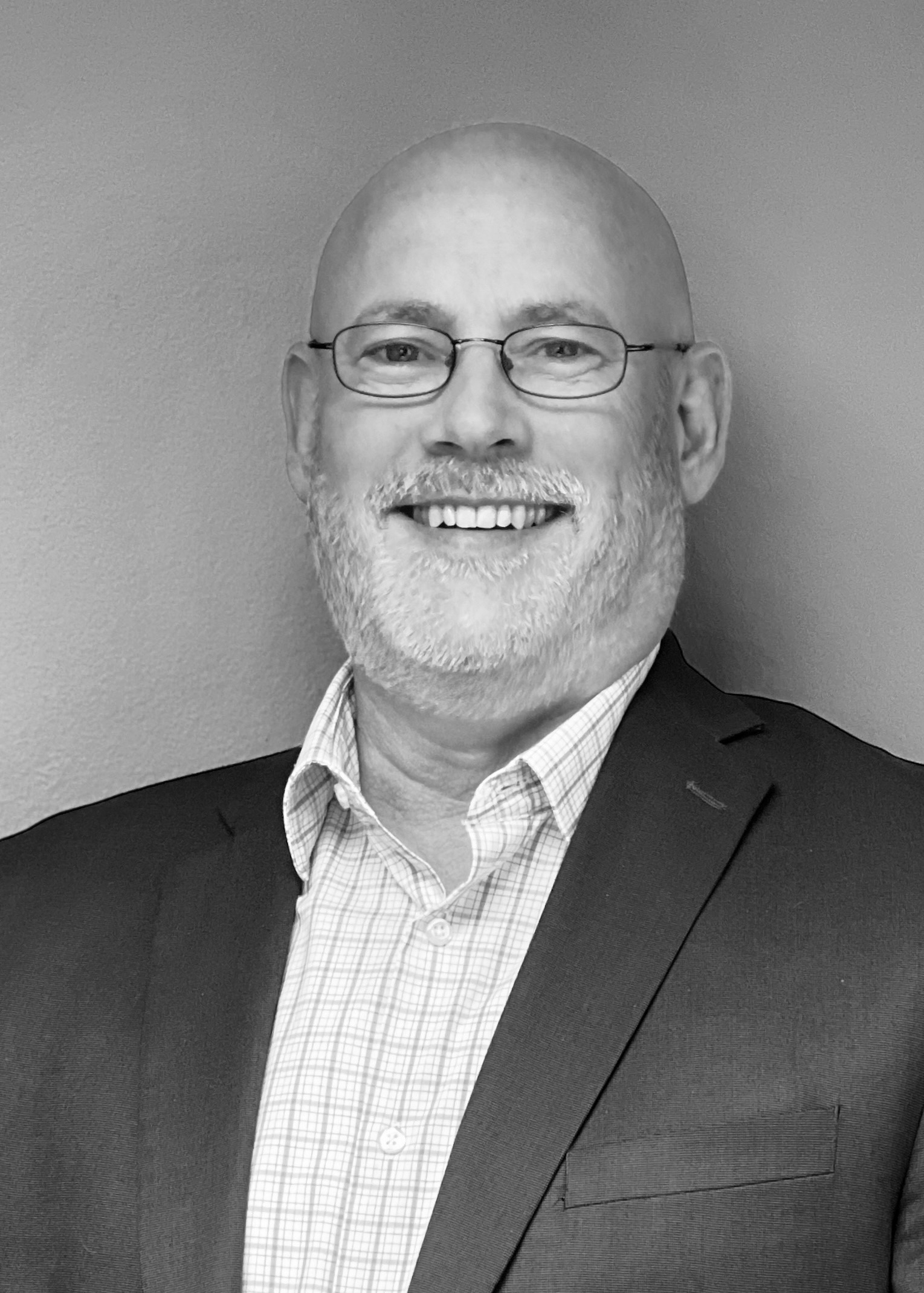 Douglas Cotnoir was appointed State Controller for the State of Maine in February 2012, having previously served in the positions of Deputy Controller and Director of Financial Reporting and Analysis since 2001.

Douglas began his career in state government in 1984. In more than 30 years of service to the State of Maine, Doug has served in agency financial management, statewide auditing and financial management roles in five different agencies under five governors.

Douglas earned his Bachelor’s from the University of Maine at Augusta and holds professional designations as a Certified Public Accountant and a Certified Internal Auditor.