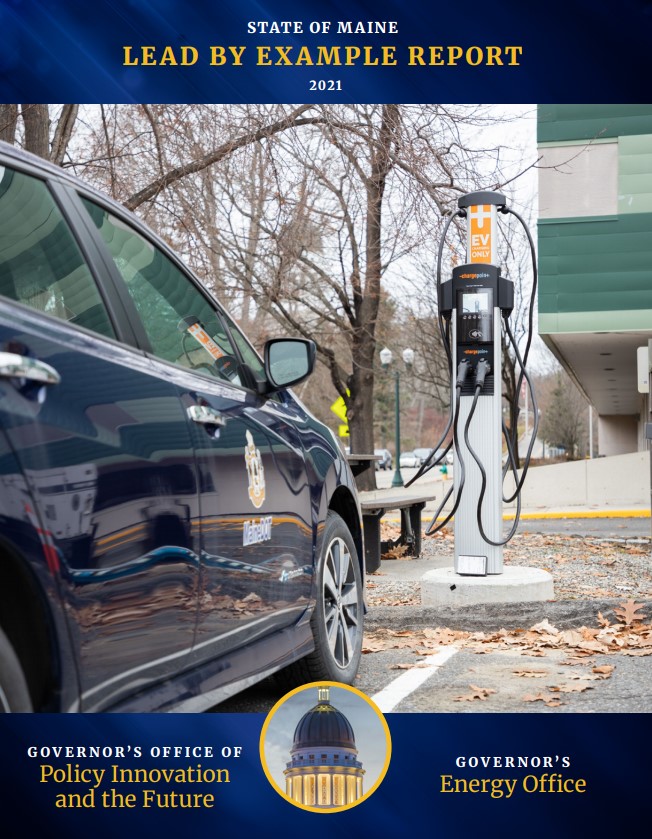 The report, authored by the Governor’s Energy Office and Governor’s Office of Policy Innovation and the Future, is the product of a multi-agency analysis ordered by Gov. Mills in 2019.

In addition to curbing state emissions and transitioning to renewable energy, the report also set the following “Lead By Example” targets:

Support for these initiatives will come in part from $3.6 million in Volkswagen settlement funds, which were initially secured by Gov. Mills when she served as Attorney General. Under an agreement negotiated by Attorney General Aaron M. Frey, the Efficiency Maine Trust will administer these funds to support energy efficiency projects, while also offering technical assistance to state agencies.

Per the governor’s executive order, progress on this “Lead By Example” effort will be reported every two years.