On 10/25/2021, Cpl. Physic and Tpr. Northrup responded to a crash at MM 18. A preliminary investigation showed that Cornelius Hegarty III (43) of Massachusetts was driving north on I-95 when he crashed into another vehicle. Both occupants were transported to a local hospital for complaints of pain. Cornelius was arrested for OUI. 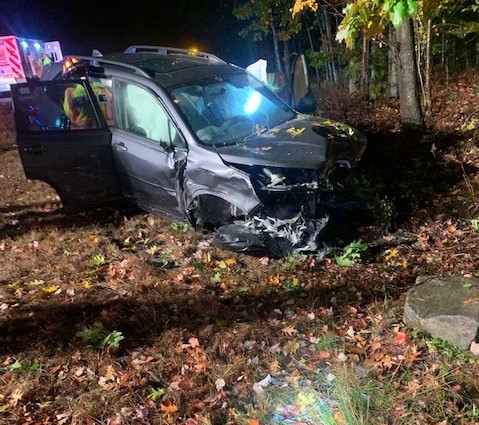 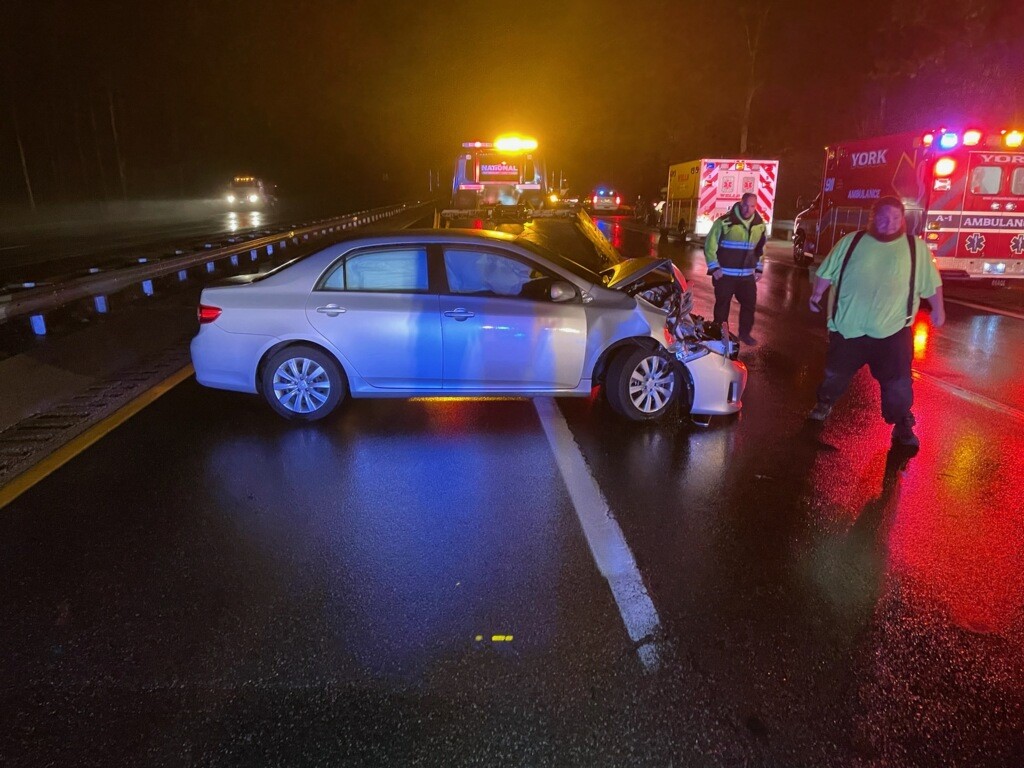 On 10/27/2021, Tpr. Ellis contacted Victoria Stubbs (60) of Poland after observing her car parked on the shoulder. She was put through field sobriety tests, found to be impaired, and arrested. She was taken to the Gray barracks for a breathalyzer test. She was charged with operating under the influence. Her vehicle was towed away.

On 10/30/2021, Tr. Bourdelais investigated several crashes in the area of MM 32 NB on I-95 after heavy rain. One vehicle crashed from losing control after driving over a large puddle accumulating in Lane 1, and several vehicles struck the puddle causing them to lose control of their motor vehicle. One vehicle did rollover, another ended up facing the wrong direction after making contact with the median, and the third spun out into the ditch and went off the roadway. All drivers sustained non-life-threatening injuries and two were transported to the hospital. Maintenance was able to come out and divert the water to prevent future issues. Several more vehicles slid off in the vicinity while Troopers were on scene. Sgt. Wilkinson and Sgt. Pappas assisted with the crashes.