On 10/18/2021, Cpl. Cropper stopped a vehicle northbound in Gray for speeding. The operator, Isabella Gordon (18) of Freeport, was suspended. Gordon was summonsed for both speeding and Operating after Suspension.

On 10/18/2021, Tr. Bourdelais volunteered his time to meet with elementary students at River View Community School in South Gardiner.  The students had an opportunity to learn and discuss the roles and responsibilities of a Maine State Trooper. 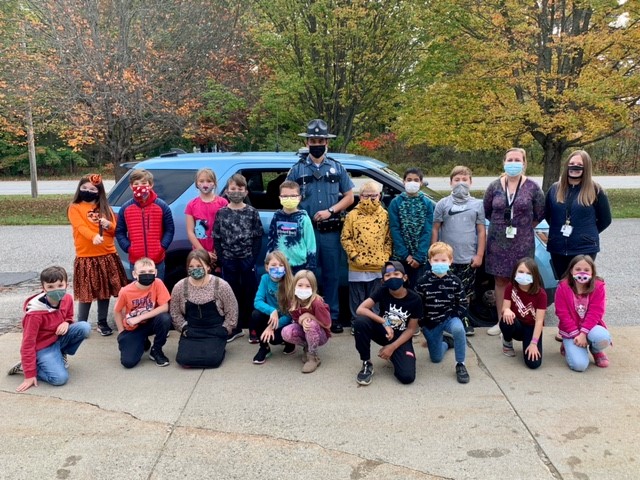 On 10/19/2021, Tr. Bourdelais conducted a traffic stop on a motor vehicle for defective taillights on the turnpike in Scarborough. Upon further investigation, it was determined the operator, Shane A. Irvin (50), was operating without a license. The vehicle was towed, and the operator was summonsed accordingly.

On 10/21/2021, Tr. Bourdelais and Tr. Loder responded to a vehicle fire on the turnpike in Scarborough. The operator stated she started to smell smoke and when she looked down, she saw flames underneath the truck. The operator was able to pull over to the shoulder and all occupants were able to exit safely before the fire spread throughout the cabin. Nobody was injured during the incident and the commercial vehicle unit was able to address any compliance concerns. 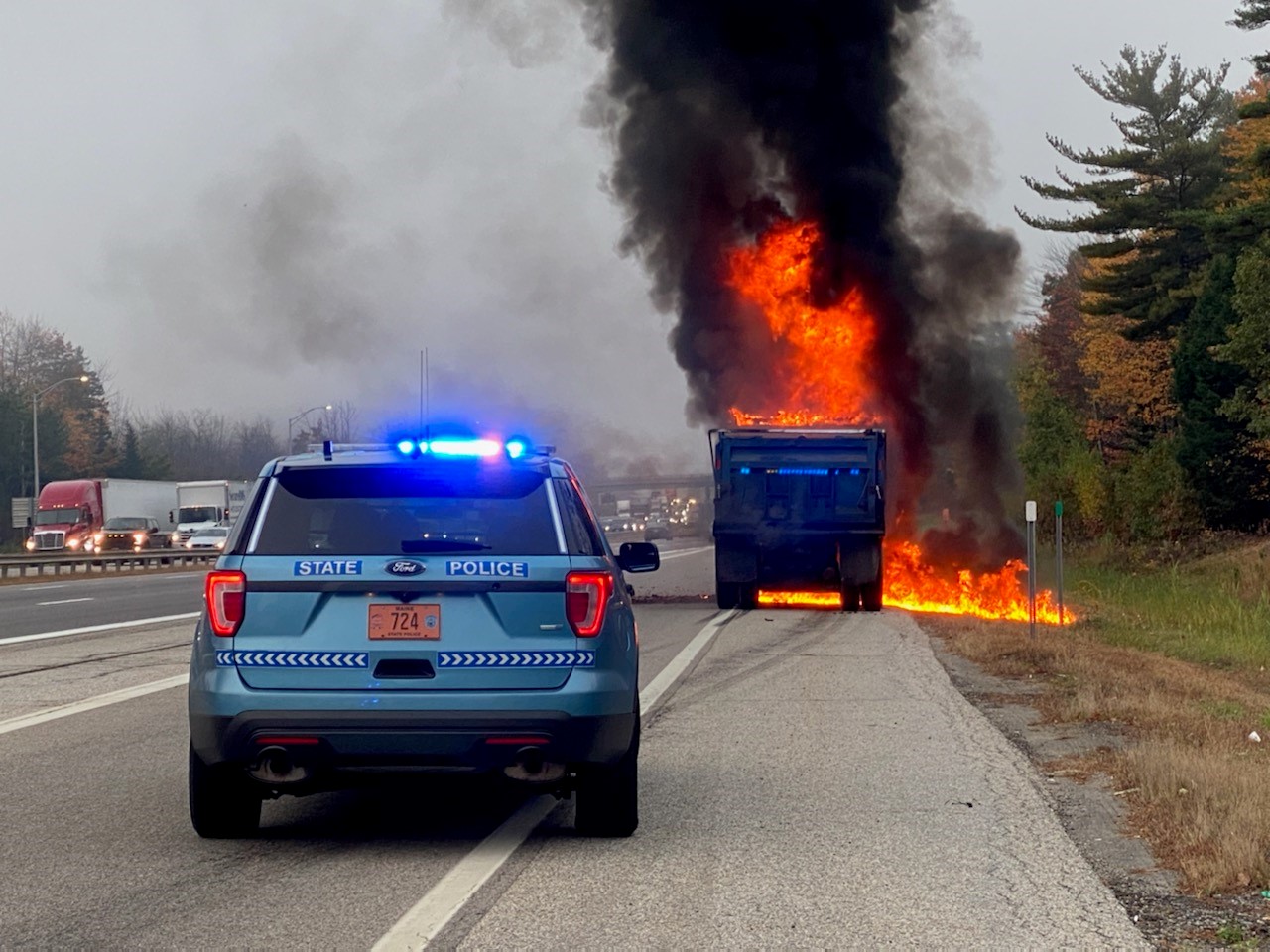 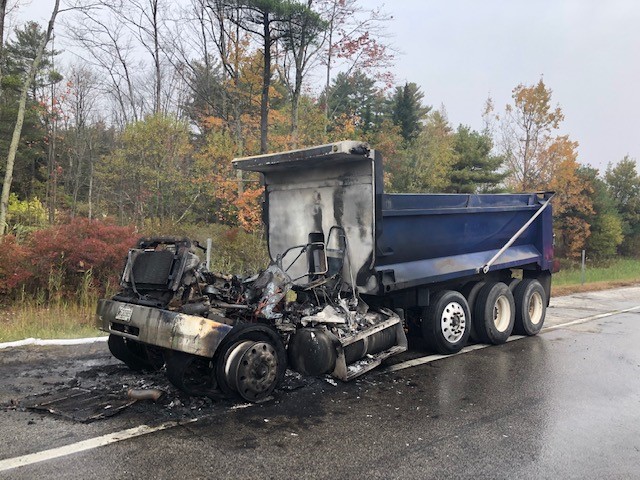 On 10/21/2021, Cpl. Peckham stopped Conor Costa (19) of Oxford in Gray after a traffic complaint was reported on his vehicle. Costa was summonsed for no inspection and unregistered motor vehicle, and the vehicle was towed.

On 10/22/2021, Cpl. Cote stopped Jeffrey Watson (26) of Gray on the ME Turnpike southbound in Gray.  He was found to be impaired, put through a battery of field sobriety tests, and arrested.  He was taken to the Gray Barracks for a Breathalyzer Test.  The results were over the legal limit.  He was charged with Operating Under the Influence.

On 10/23/2021, Cpl. Cote stopped Chad Brackett (41) of Lyman on the ME Turnpike southbound in Saco.  He was found to be impaired, put through a battery of field sobriety tests, and arrested.  He was taken to the Saco Police Department for a Breathalyzer Test.  The results were over the legal limit.  He was charged with Operating Under the Influence and Operating Beyond License Restrictions.

On 10/23/2021, Tr. Ellis stopped Michael McDonald (53) of Massachusetts on the ME Turnpike for expired registration northbound in York. His vehicle registration was found to be suspended for tolls. His vehicle was towed away.

On 10/23/2021, Tr. Ellis stopped Marcio Pereira (35) of Massachusetts on the ME turnpike for an equipment violation southbound in York. He was charged with operating without a license. His vehicle was towed away.

On 10/24/2021, the midnight shift received a suspected impairment complaint from a toll taker. Sgt. Wilkinson located the vehicle in the Kennebunk Service Plaza. Subsequently, the operator was administered field sobriety tests and arrested for OUI. The operator tested over the legal limit, was charged with Operating Under the Influence, and later bailed from Kittery P.D.