On 04/27/2021, Cpl. Cropper stopped and summonsed a vehicle northbound in Kittery at 90 MPH. The vehicle was driven by Elena Smith (24) of Strafford NH. Troop G recently received an online complaint that this vehicle was driving from Wells to NH at excessive speeds. Four hours later, the vehicle was stopped again by Cpl. Cropper for speeding at 112 MH in a 70 MPH zone, southbound in York. Smith was driving again and was summonsed for criminal speed. Lt. Baker made contact with the complainant to thank them for the information on the vehicle.

On 05/02/2021, Sgt. Wilkinson checked on a female that was walking away from a vehicle at MM 46 northbound on the Turnpike. The female was later identified and stated the vehicle ran out of gas. The female operator was suspended, and a subsequent roadside interview revealed the vehicle had falsely attached registration tags and was stolen. The female operator was on bail conditions for theft charges and was charged with unauthorized use of property, violation of conditional release, and operating after suspension.

On 05/02/2021, Tr. Darcy field trained Recruit Spates (Troop A) for a shift on the turnpike. Rec. Spates charged two individuals with OAS as the result of traffic stops. 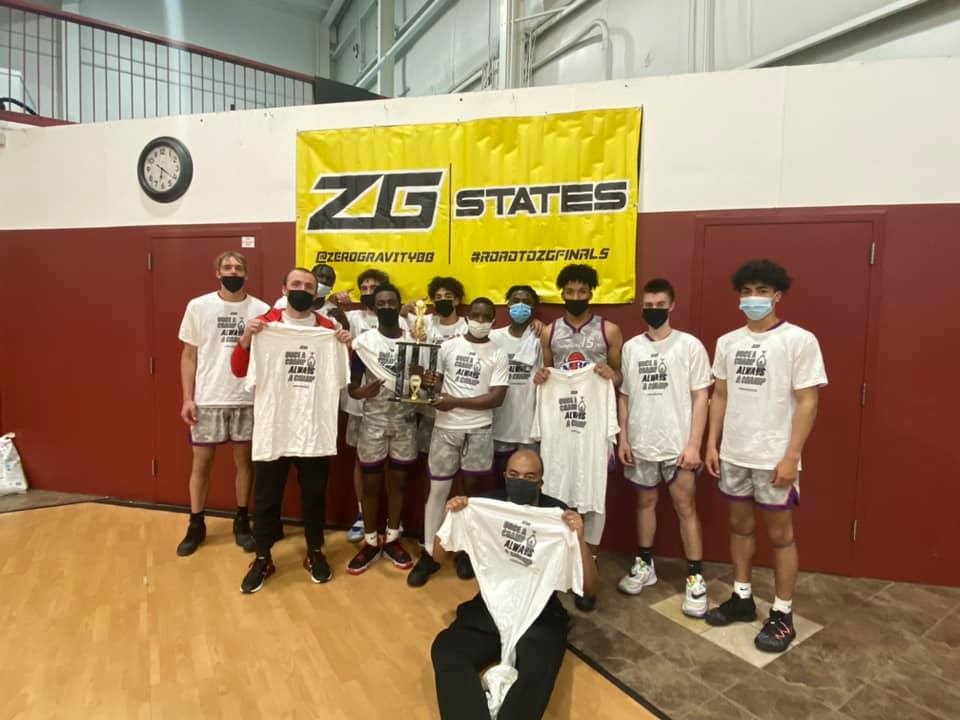