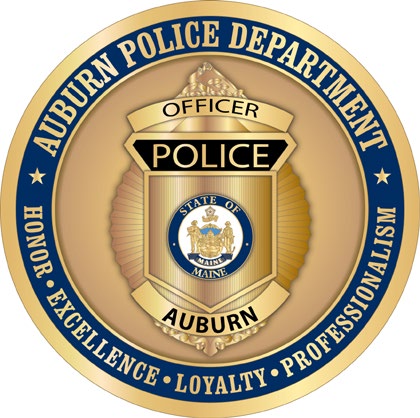 On June 19th, 2022 at 11:37am. Auburn Police and Auburn Fire were dispatched to 49 Fourth St for a reported cardiac arrest. Responders found two people deceased in an apartment. These victims have been identified as 21y/o Kelzie Caron of Auburn and 21y/o Pierre Langlois of Connecticut. The Chief Medical Examiner’s Office has conducted autopsies on both victims and has ruled the cause of death as homicide for both Caron and Langlois. The manner in which they died is not being made public at this time.

The State Police Major Crimes Unit are the primary investigators on this case and are being assisted by the Auburn Police Department. The Maine State Police Evidence Response Team spent Sunday and Monday processing the scene. Investigators have been working around the clock investigating leads generated by this incident. We have begun to identify persons of interest in the case and are working to track these people down.

We will continue to provide updates to the public as allowed by the investigation. Shannon Moss, Public Information Officer for the Maine Department of Public Safety is the media point of contact for the investigation.